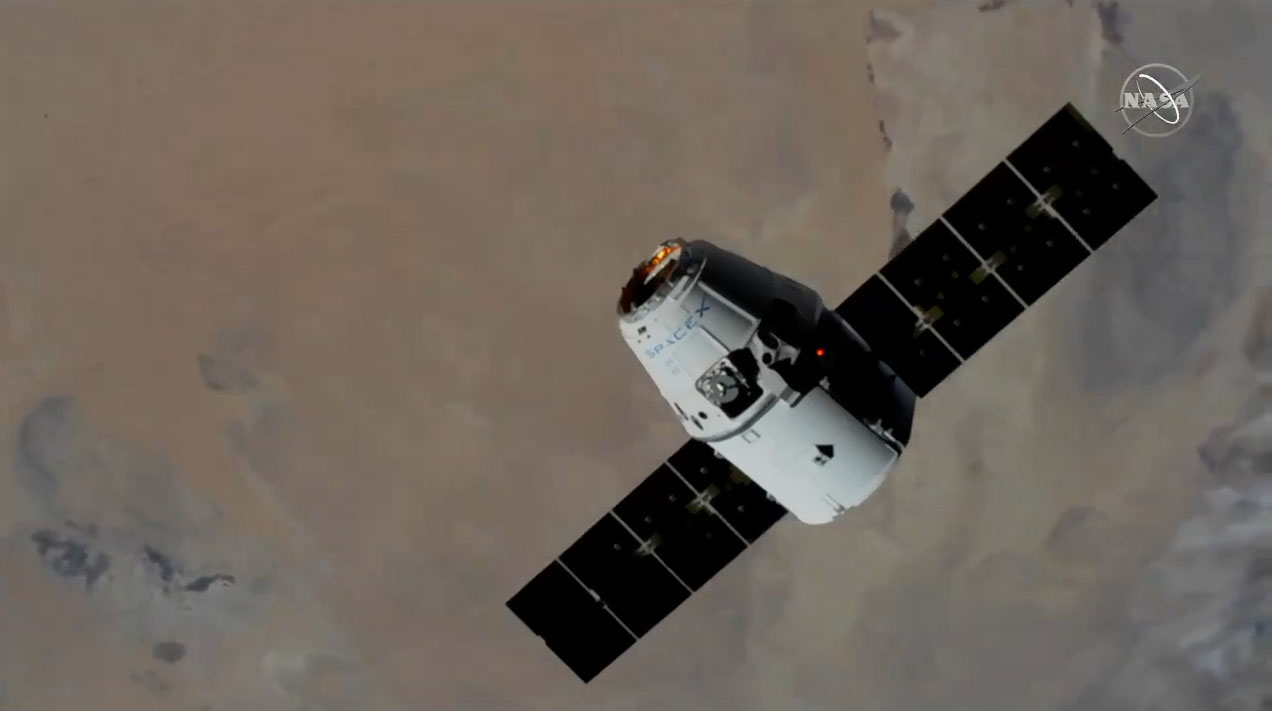 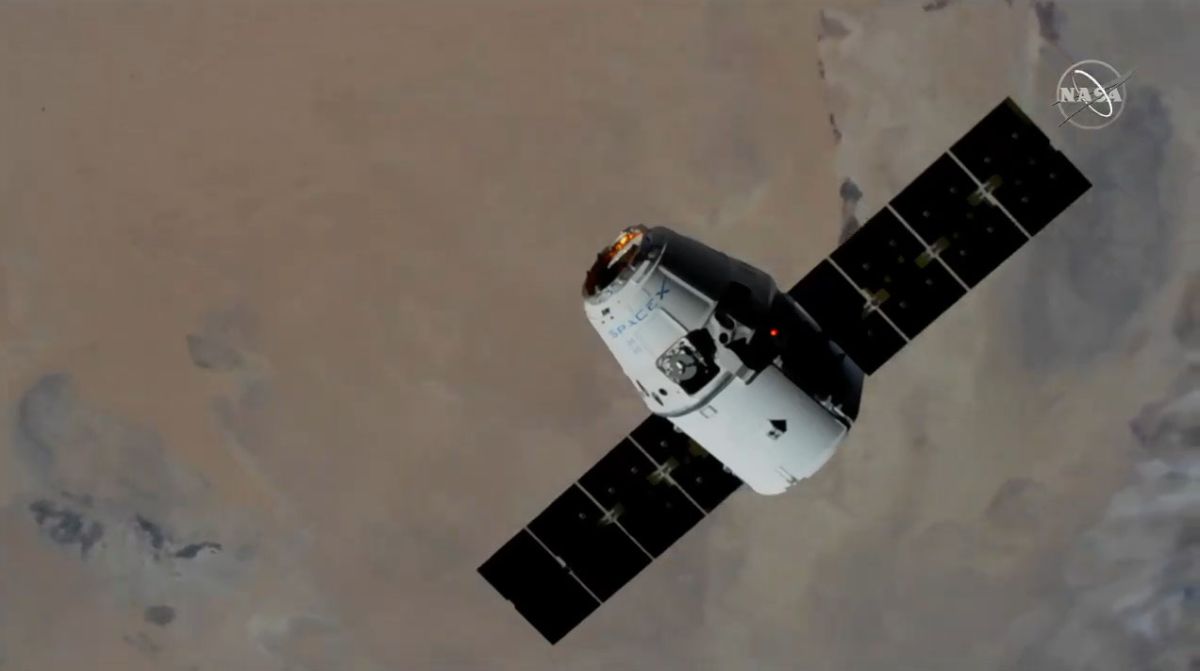 SpaceX has delayed the launch of its next Dragon cargo ship to the International Space Station by at least four days in order to replace part of the mission’s Falcon 9 rocket.

The private spaceflight company initially planned to launch the Dragon resupply mission from Florida’s Space Coast on Monday (March 2), but is now targeting a March 6 liftoff due to a suspect valve motor on the Falcon 9’s upper stage. Liftoff is set for 11:50 p.m. EST on March 6 (0450 March 7) from Space Launch Complex 40 at the Cape Canaveral Air Force Station.

Related: See the evolution of SpaceX’s rockets in pictures

The Dragon cargo ship is carrying more than 5,600 lbs. (2,540 kilograms) of science equipment, food and other supplies for the three-person Expedition 62 crew on the International Space Station. The spacecraft is carrying gear for a variety of space experiments, “including research on particle foam manufacturing, water droplet formation, the human intestine and other cutting-edge investigations,” NASA officials said.

The mission, called CRS-20, will mark SpaceX’s 20th cargo run for NASA under a multi-billion-dollar deal as part of the agency’s Commercial Resupply Services program.