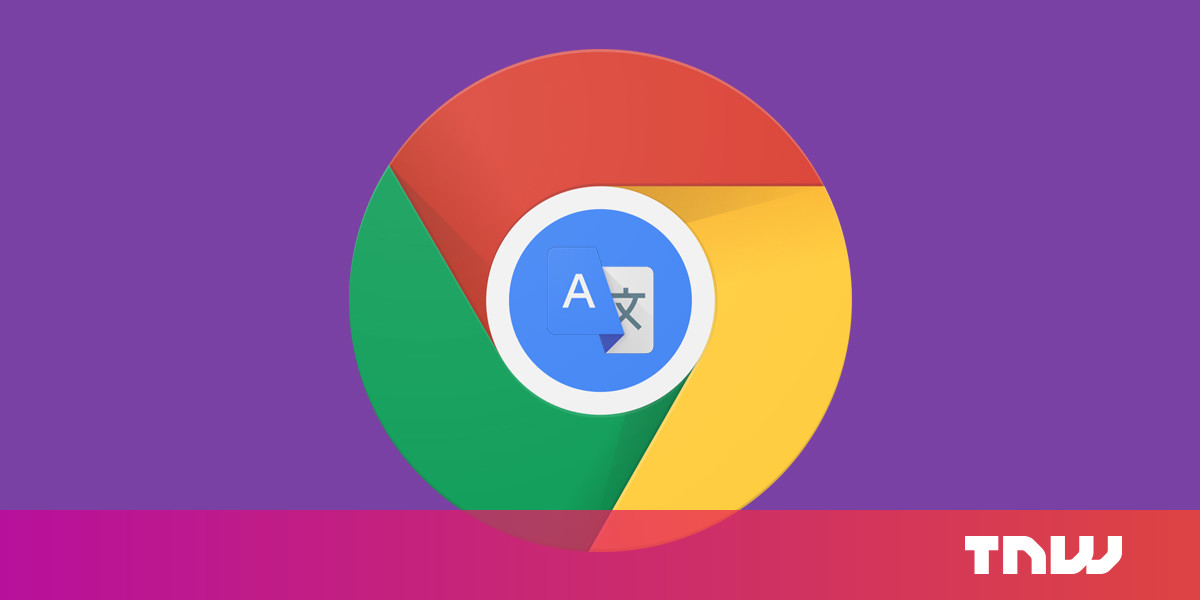 Google today revealed it was adding five languages to Google Translate, thanks to the support of its Translate Community. Now you can finally translate things from Kinyarwanda, Odia, Tatar, Turkmen and Uyghur.

As Google Translate software engineer Isaac Caswell was quick to add, these are the first languages it’s added to Translate in four years, and brings the total number of languages it supports up to 108. It also added that the ability to speak these languages will enable you to communicate with 75 million more people. The languages are spoken in, respectively, Rwanda, the Indian state of Odisha, Tatarstan and Siberia, Turkmenistan, and the Xinjiang Uyghur Autonomous Region in China.

The reason it took so long to add these languages, according to Google, is there was less material online for its translation software to learn from. Google Translate’s machine learning learns from online content in the languages, in conjunction with input from native speakers. It credits those who work with the Translate Community — in which speakers of a language can translate words and phrases themselves, or check the accuracy of other translations — with helping them get this far:

Languages without a lot of web content have traditionally been challenging to translate, but through advancements in our machine learning technology, coupled with active involvement of the Google Translate Community, we’ve added support for five languages: Kinyarwanda, Odia (Oriya), Tatar, Turkmen and Uyghur.

The inclusion of the Uyghur language feels particularly significant, as the Uyghur minority is persecuted in China, which goes so far as to detain them in concentration camps. The US government last October blacklisted several Chinese tech companies for surveillance of the Uyghur people, implicating them in the abuse of the ethnic group.

In addition to text and website translation, Google’s also added virtual keyboard input for Kinyarwanda, Tatar and Uyghur. According to The Verge, the update will roll out to users on iOS and Android over the coming week.