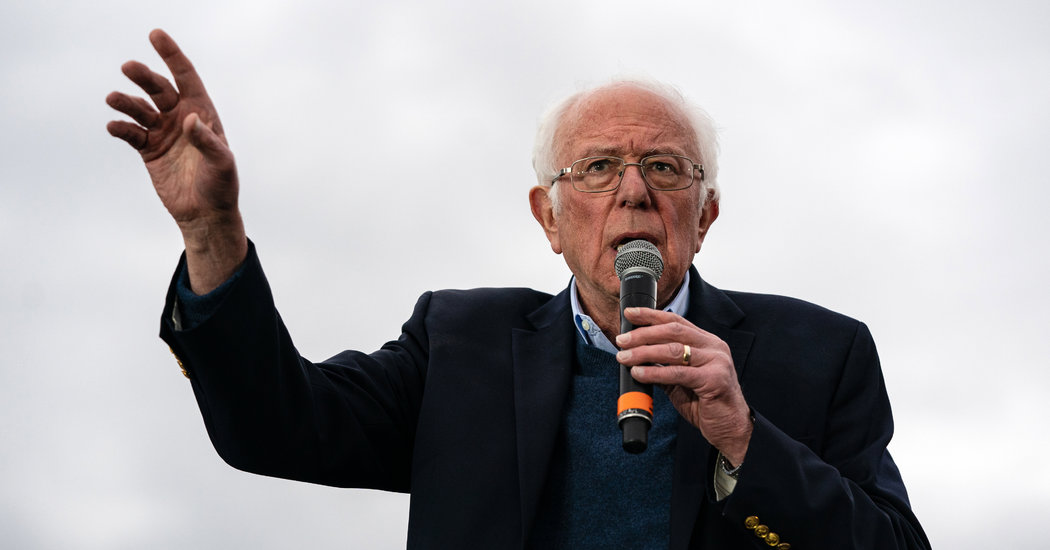 MIAMI — Cuban exiles and Democrats in Florida on Monday angrily rejected comments from Senator Bernie Sanders praising aspects of the Communist Cuban revolution that aired in an interview with “60 Minutes.”

The Vermont senator’s remarks threatened to undercut his candidacy for the Democratic nomination in the nation’s largest presidential swing state, as he seeks to build momentum on a broader scale after a series of early primary victories.

“I’m totally disgusted and insulted,” said Lourdes Diaz, the president of the Democratic Hispanic Caucus in Broward County, who is Cuban-American. “Maybe this will open people’s eyes to how super, super liberal and radical Bernie is. I’m not going to defend him anymore. I’m over it.”

In the interview, which aired Sunday night on CBS, Mr. Sanders said he opposed “the authoritarian nature” of the repressive Cuban regime.

“But you know, it’s unfair to simply say everything is bad,” Mr. Sanders told the host, Anderson Cooper. “When Fidel Castro came to office, you know what he did? He had a massive literacy program. Is that a bad thing? Even though Fidel Castro did it?”

“That’s right,” Mr. Sanders acknowledged. “And we condemn that.”

“Unlike Donald Trump, let’s be clear, I do not think that Kim Jong-un is a good friend,” Mr. Sanders added. “I don’t trade love letters with a murdering dictator. Vladimir Putin, not a great friend of mine.”

The comments ricocheted across Miami, a bastion of Cuban exiles where any defense of Mr. Castro is seen as disqualifying to hold public office. Many Cuban-Americans are Republicans, but those who are Democrats have been increasingly worried that Mr. Sanders’s views on Cuba and other authoritarian leaders in Latin America could cost the party support among Hispanic voters.

In Havana in 2016, Mr. Obama praised Cuba’s “enormous achievements in education and in health care.” But those comments were made in the middle of a historic policy overture and not in the middle of a primary campaign. The Florida primary is on March 17.