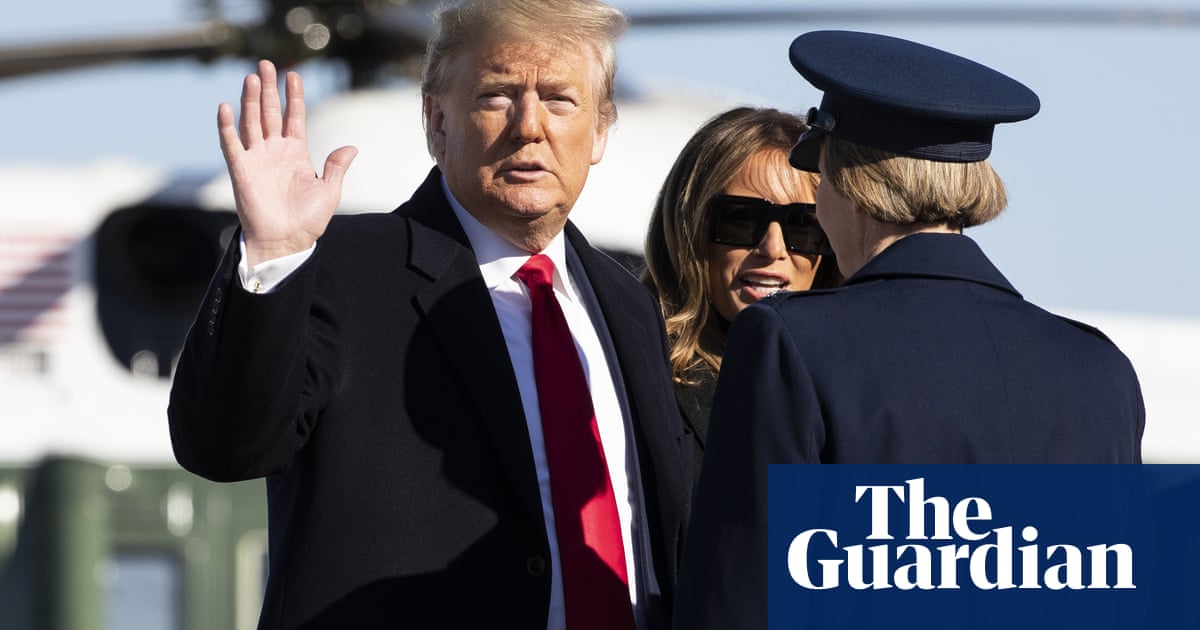 Donald Trump’s popularity rating is improving at a key moment in election year – boosting his chances of winning a second term in the White House.

As Bernie Sanders stormed to victory in the Nevada caucuses, establishing a grip on the Democratic primary, a new Gallup poll gave Trump a 49% approval rating and a disapproval rating of 48%. It was the first net positive for the president in the poll since the beginning of his presidency in January 2017.

Regarding the Gallup poll, CNN analyst Harry Enten – formerly of the Guardian – wrote: “Trump’s approval rating is going up at the right time. … [Approval ratings] become much more predictive by March of the election year.

On Sunday, a CBS News poll said 65% of Americans think Trump will win re-election in a tight race against the eventual Democratic nominee.

The realclearpolitics.com average of head-to-head polls puts Trump down four points against Sanders in a notional general election match-up.

“That is far from a dominant advantage and suggests Trump could win the popular vote,” Enten wrote.

Trump maintains a strong position regarding the electoral college, the means by which the president is elected and which provided a path to the White House in 2016 despite defeat by Hillary Clinton in the popular vote by nearly 3 million ballots.

“Sanders did lead Trump in Quinnipiac University polls out this week from Michigan and Pennsylvania,” Enten wrote, regarding swing states which went for Trump four years ago.

“But even if you add both of those to the states Clinton won in 2016, it would still leave Trump at 270 electoral votes – the minimal number needed to win the electoral college.

“The state that Trump won by the smallest margin in 2016 besides Michigan and Pennsylvania was Wisconsin. A new poll out this week from Quinnipiac showed that Trump was beating all the Democrats in Wisconsin by seven points or more.”

In the poll, Trump’s approval rating among Wisconsin voters stood at 51%.

If Wisconsin is lost, Enten wrote, Democrats will need their presidential candidate to win another Trump state as well as Michigan and Pennsylvania. Arizona and Florida could be such targets, the former having proved a fruitful hunting ground in the 2018 midterms.

As party moderates debated the best response to Sanders’ progressive surge, Enten suggested Democratic voters “better hope that they choose the most electable candidate (whomever that may be) in their primary.

“Because if they don’t, it could be the difference between barely beating Trump and barely losing to him in November.”