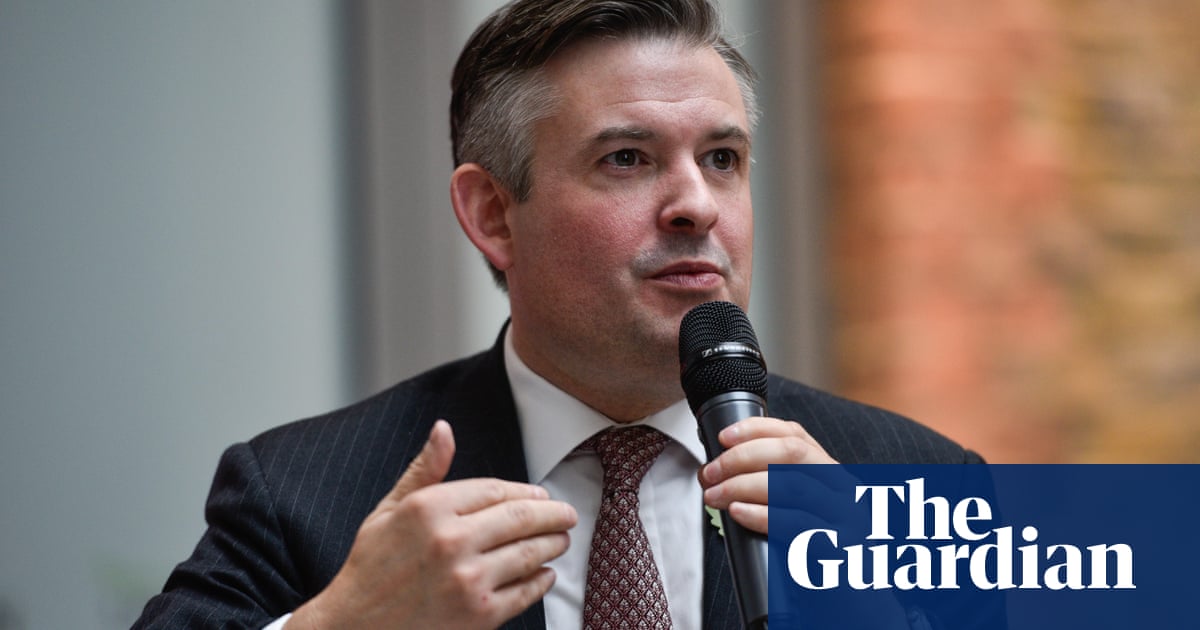 The shadow health secretary, Jonathan Ashworth, has urged the government to tackle the “national disgrace” of regional health inequalities across England.

In a speech marking the 10 anniversary of the landmark Marmot review into health inequalities in England, he will say ministers should address the crisis in the budget as part of Boris Johnson’s stated intention to “level up” the country.

Ashworth’s comments come as Labour figures show people who live in so-called “red wall” constituencies, the party’s former strongholds in the Midlands and the north that switched to the Conservatives in the December’s general election, suffer notably more ill-health than those in more prosperous areas.

Noting that child poverty is a key indicator of health problems later in life, Ashworth will say the next Labour leader should make tackling this issue “a moral crusade” for the party.

A decade after his 2010 report, Sir Michael Marmot, a leading epidemiologist and expert on health inequality, will address what has happened since then in an update to be published on Tuesday.

A Labour analysis based on data from the House of Commons library has shown what the party describes as health disparities between former “red wall” areas and better-off ones.

Above-average child poverty levels were found in 80% of the constituencies, whether or not housing costs were taken into account, while the proportion of adults and children who were overweight or obese was above the average in all 20.

In his speech, Ashworth will call on the government to reverse years of spending cuts to address the crisis. “Inequality in health is the worst inequality of all,” he will say. “Surely there can be no greater social injustice than people dying sooner because of poverty and austerity?

“This is a national disgrace and requires urgent government action. Boris Johnson will fail to ‘level up’ the economy if he refuses to abandon austerity and tackle these health inequalities.”

Ashworth is also due to challenge Labour about being more ambitious on addressing child poverty. An analysis of the party’s 2019 manifesto by the Resolution Foundation concluded that a focus on spending for older voters meant Labour would not notably reduce levels of child poverty.

“Every child matters and deserves the best possible start but instead this government condemns future generations to becoming ill quicker in life and dying sooner. Challenging these health inequalities and escalating child poverty must be a moral crusade for Labour.”

The Marmot review, which was commissioned in 2008 by the then Labour government, uncovered massive “social gradient in health”, meaning that the lower a person’s socioeconomic position, the worse their health was likely to be.

[AWAITING WRITER]Calling the issue “a matter of fairness and social justice”, the report in 2010 concluded that premature deaths from health inequalities was losing an annual total of between 1.3m and 2.5m extra years of life. The economic costs of this, Marmot said, were “staggering”.