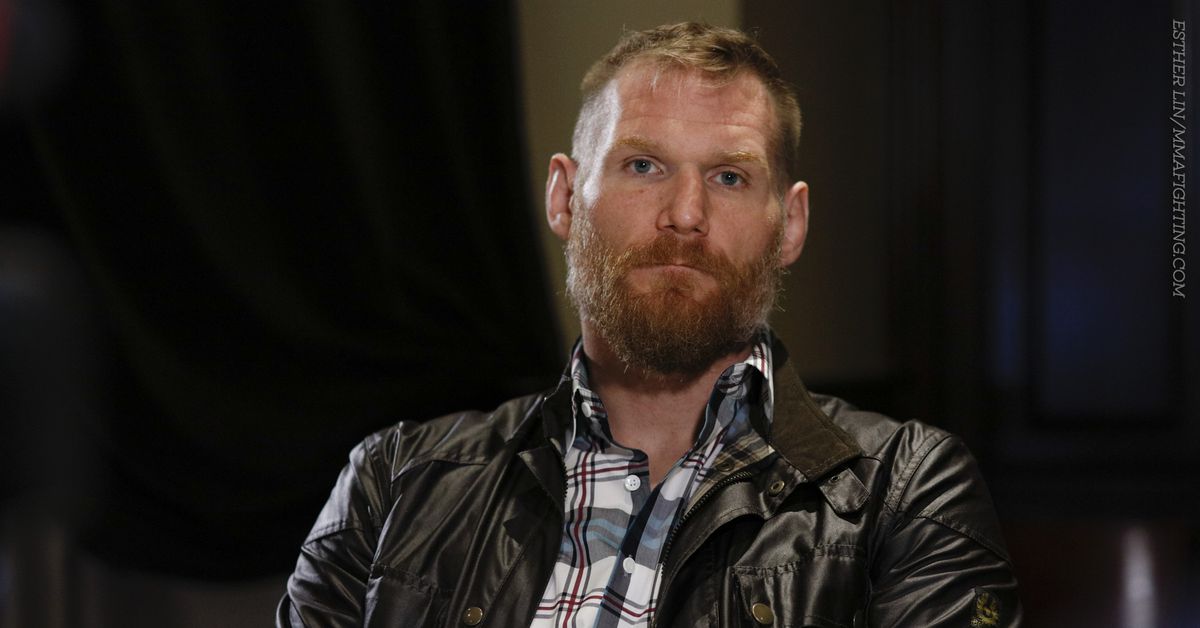 Former UFC heavyweight champ Josh Barnett has been removed from Bellator 241 after an issue with his pre-fight drug test.

The nature of Barnett’s drug test issue is not yet known. But he will not be competing on the March 13 card, where he was scheduled to face Ronny Markes, a source with knowledge of Barnett’s removal told MMA Fighting after the news was originally reported by Twitter user Fight Oracle.

Barnett’s manager Leland Labarre was unaware of any positive test when contacted by MMA Fighting.

Bellator 241 is set for the Mohegan Sun Arena in Uncasville, Conn., and is regulated by the Mohegan Tribe Department Of Athletic Regulation. The commission’s executive director, Michael Mazzulli, regularly conducts out-of-competition drug testing of athletes. Mazzulli did not immediately respond to a request for comment.

Barnett’s fight with Markes was rescheduled from Bellator 235 when the ex-champ fell ill on the day of the event, scrapping his promotional debut.

The UFC, PRIDE and Strikeforce veteran has repeatedly run afoul of anti-doping authorities over the course of his decade-plus career. His signing with Bellator and return to active competition came after an extended layoff due to a failed drug test under the UFC banner. The positive was later traced to a tainted supplement, and Barnett, who denied any wrongdoing, became the first fighter in the promotion’s history to receive a verbal warning for an alleged infraction.

Part of Barnett’s layoff was attributed to whether or not to consider a 2009 drug positive. The UFC’s drug testing administrator, U.S. Anti-Doping Agency (USADA), initially wanted to factor in a test failure that canceled Barnett’s scheduled fight in Affliction, which folded after the bout was scrapped. Barnett fought to reinstate his fight license and eventually was cleared by the California State Athletic Commission after agreeing to undergo enhanced drug testing.

Barnett’s first anti-doping issue stretches back to UFC 36, where he took the UFC heavyweight belt from Randy Couture. He was stripped of the belt after testing positive for a steroid, though he also denied wrongdoing in that case.