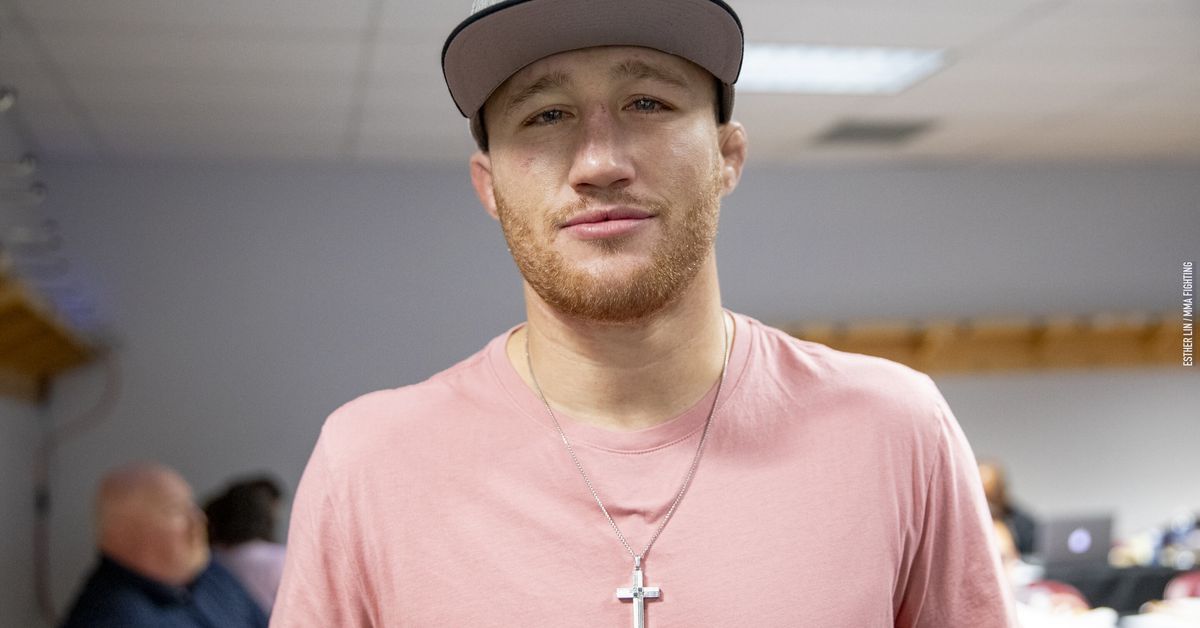 “Triple C” is taking a break from his own campaigning to help out a friend.

UFC bantamweight champion Henry Cejudo and Justin Gaethje, who is also managed by the Dominance MMA group, took some time out from watching Saturday’s UFC Auckland card to call for a fight with Conor McGregor.

In the clip, provided to TMZ Sports, Cejudo refers to McGregor’s past out-of-the-cage transgressions while telling “The Notorious” that he has some work to do before getting a rematch with his rival, lightweight champion Khabib Nurmagomedov.

“So I’m sitting here watching the UFC fights with my boy Justin Gaethje,” Cejudo said. “And I’m just dumbfounded a little bit, because we’re talking about Conor McGregor. Yeah, that man that likes to sucker-punch the elderly. Yeah, that man that does terrorist attacks in our country. And he thinks he can get the next title fight with Khabib.

“But I know Khabib. Khabib’s a man of honor and integrity. Everything that you’re not, he is. But I got somebody that you could fight to eventually fight for that title that you want. If not, you can stick to the ‘BMF.’ So I have a message for you, or better yet we’ll let Justin Gaethje give the message for you.”

McGregor recently snapped a three-year winless stretch with a 40-second TKO of Donald Cerrone at UFC 246 in January. A variety of potential opponents have been discussed for him including Nurmagomedov, BMF titleholder Jorge Masvidal, and even boxing star Manny Pacquiao.

The video also features Gaethje chiming in, wondering how he can get McGregor to sign on the dotted line. “The Highlight” has won three straight, knocking off “Cowboy,” Edson Barboza, and James Vick all inside of a round.

“‘Triple C,’ the man is not going to fight me,” Gaethje said. “What the f*ck do you gotta do? He’s running out of easy fights. I’m sitting here smoking my CBD, waiting for a motherf*cker to punch me in the face. Let’s go. Quit being a p*ssy.”

“Damn, there you go, McGregor,” Cejudo added. “Sign the contract.”