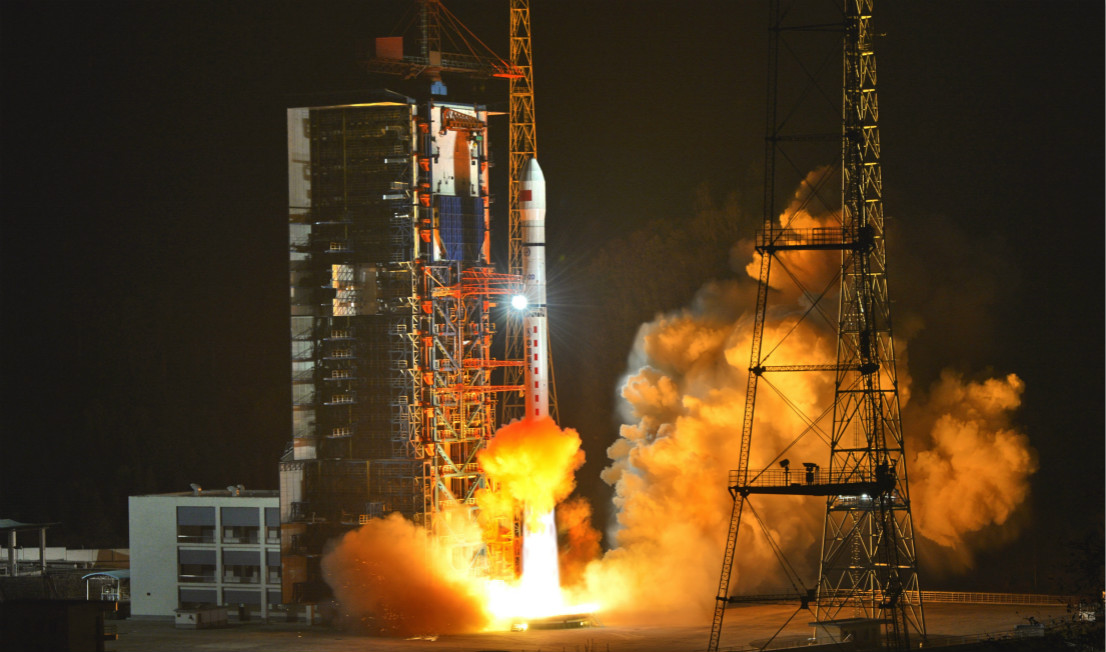 Aboard the rocket were four Xin Jishu Shiyan test satellites called XJS-C, XJS-D, XJS-E and XJS-F, all of which went into their planned orbits. The satellites, which were built by CASC subsidiaries, will test new technologies for Earth observations and communicating with one another, CASC said, according to SpaceNews.

The ongoing coronavirus outbreak originated in the Wuhan area and has affected infected tens of thousands of people worldwide, sparking some quarantine measures in China and other countries.

The workers expressed some concerns about food supply, but overall, CASC was deemed successful in following measures such as adjusting workshifts and providing reserves of antiseptics, state-sponsored news media outlet Space China said in a report translated into English using translation software. Senior space leadership (including people from CASC) also met on Feb. 13 to discuss lessons learned from the coronavirus outbreak and how to protect workers in the future, Space China said in a separate translated report.

CASC has launched four missions in 2020 and is planning more than 40 this year. In 2019, China performed some rocket launches at the same facility with as little as 6 hours’ separation between launches; that’s a very fast turnaround time compared with the usual launch pace in other countries.