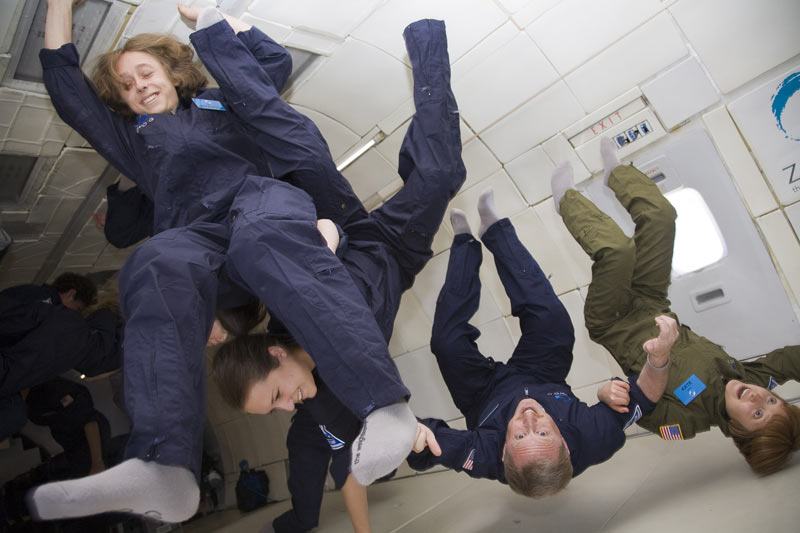 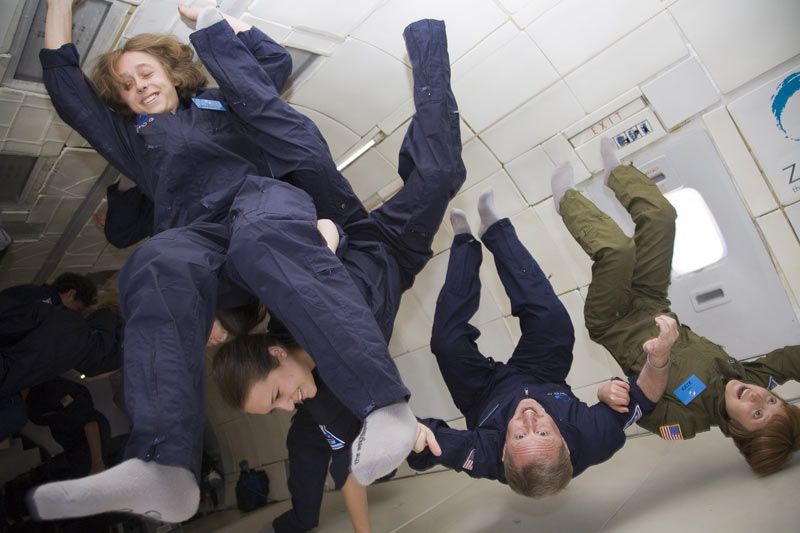 A company that has flown over 200 research missions in zero gravity has finalized a brand new partnership with NASA.

Zero Gravity Corp. (Zero-G) is a company that provides people with a once-in-a-lifetime experience of floating in microgravity on parabolic flights (flights that follow a parabolic trajectory and create the sensation of weightlessness for occupants at the top of each arc . While the flights are an incredible weightless experience that will allow paying passengers to “float like astronauts,” they will also provide researchers and educators with a “zero-gravity” environment to conduct experiments or lessons.

With this new agreement between Zero-G and NASA, the company will fly NASA payloads along with research teams from the agency, providing microgravity flights to test new technology and support scientific experiments.

Related: TV’s ‘The Bachelor’ takes a ride with Zero G
Photos: Fun in Zero-G: Weightless Photos from Earth and Space

“This is a defining moment in history,” Zero-G CEO Matt Gohd said in a news statement via an email. “Breaking this barrier is a critical first step on the path that will enable NASA personnel and their payloads to fly missions on our commercial aircraft.”

One of the first payloads to fly under the new agreement will come from NASA’s Johnson Space Center and KBRwyle, a private provider of engineering, scientific and technical services. The companies will fly an experiment titled “Evaluation of 0-G Rowing Feasibility and Acceptability,” during which a research team will perform rowing exercises at different velocities and resistances during the “zero gravity” portions of the flight. The team will use a prototype rowing exercise device to complete the experiment and will test it out in a number of different configurations and positions.

From 2008 to 2015, NASA and Zero-G had a previous contract under which the company flew microgravity missions in Texas. Though, unlike this new contract, those flights were conducted under “public use” government regulations rather than under FAA regulations.

Over the years, Zero-G has hosted 219 research missions (181 of which were conducted with NASA). The company has flown noted astronauts and scientists, including Stephen Hawking, Buzz Aldrin, Richard Garriott, Owen Garriott, Peggy Whitson and Scott Kelly.