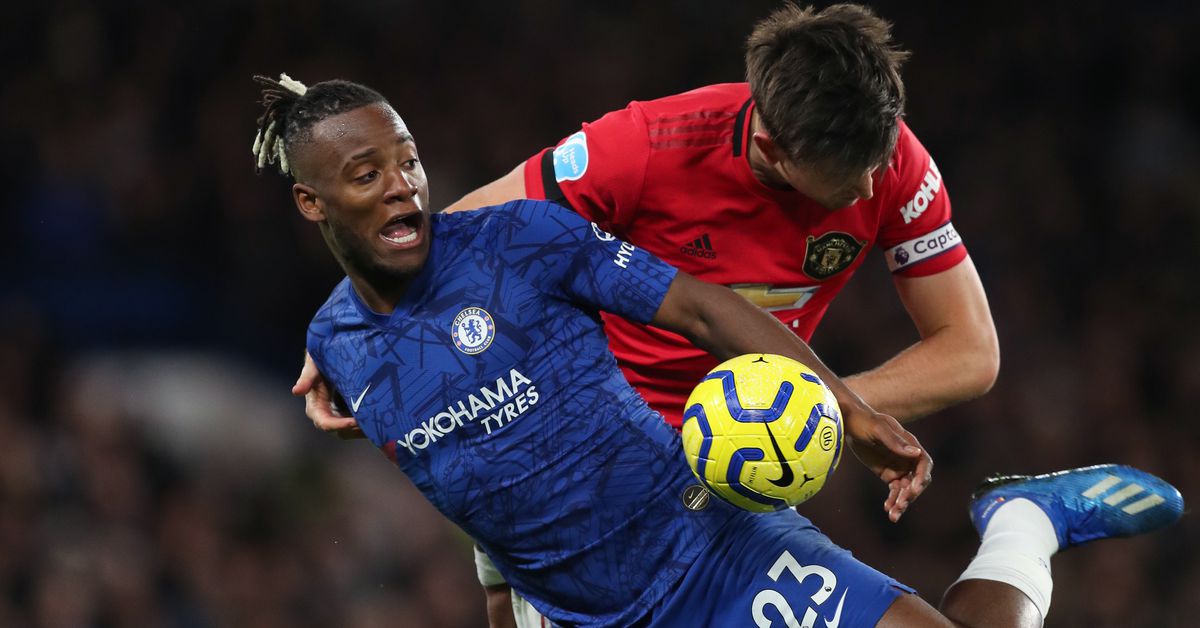 These are not the best teams

We start, of course, with the news that Manchester City have been banned from the next two seasons of the Champions League. That’s assuming they don’t win their appeal, or somehow through the force of the appeal bring an end to UEFA and the Champions League as we know it. We’re not going to predict what will happen, but betting against the deepest pockets in football seems unwise.

Anyway, we’re sure the movers and shakers at UEFA have their motives. Things like “wanting to enforce their own rules”, or “wanting to appear like they have some kind of power.” Or possibly, “jealously hating Manchester City because they’re jealous haters. Boo our anthem, will you. See how you like this.” But here at Tactically Naive Towers, we deal in consequences. And so, UEFA: what the hell have you done?

Please do not misunderstand. Though Tactically Naive — like plenty of other roving football columns — finds the whole business of sportswashing profoundly depressing, we’re not speaking here out of any particular affection or distaste for Manchester City. Our brief is football and chaos and comedy, and UEFA have inadvertently created something beautiful. And terrifying. And wonderful. And awful:

The race for fifth.

Savour it. Roll it around your mouth, then spit it out. What a thing.

We were already resigned to the fact that next season’s Champions League might well be welcoming a Big Six side coming off a very Small Six season. Now it might be welcoming two. Manchester United might qualify by accident. Ole Gunnar Solskjaer’s incoherent lads, stinking out the continent’s finest competition then somehow beating Barcelona. Truly, the spirit of Brexit.

The happy upside is that this now means Sheffield United have two spots to aim for, rather than one. Let’s all cross fingers, then toes, then knock on as much wood as we can …

Down to the Maguire

… because if this game is anything to go by, the race for fifth is going to look something like a sack race. But one where the sacks go over the heads. Here’s Ole Gunnar Solskjaer reviewing his victorious team’s performance:

I didn’t think we played particularly well. Particularly with the ball. In the first half we were cumbersome, slow, the passing wasn’t great. But we got the first goal and hung in there.

Solskjaer was correct, of course: United were bad. Chelsea, in failing to beat the bad team in front of them, were also bad. And since these days there are three protagonists in every high-profile game of football, we should also find space to note that VAR had a rather weird one as well.

At least Olivier Giroud was definitely offside. No complaints there, wipe that goal away. As for Chelsea’s other disallowed goal, well, maybe that was a shove in Brandon WIlliams’ back. But maybe it wasn’t. And maybe there was another shove, by Fred, in César Azpilicueta’s back, that sent him into the back of Williams in the first place. Who can say where an action truly begins?

Aristotle reasoned that all motion in the universe had to be traceable back to one prime mover, an immortal and unchanging being, and as such VAR only had one real option: rule out the goal, and a booking for God.

But none of this should have happened, because it should have been 11 vs. 10 at that point. After 22 minutes, Harry Maguire, while sliding backwards through Chelsea’s technical area, kicked Michy Batshuayi in the testicles. It was a delicate and impressive feat of balance and improvisational physics; it was also, obviously, a red card. But VAR said no.

All of this means that it’s kind of hard to tell just how concerned at this result Chelsea should be. Had they played more than an hour against ten men, they’d likely have won, and that they didn’t do so was no fault of their own. Yet they conceded two shabby goals, failures of organisation and defensive application, and have taken just 15 points from their last 14 league games.

But Chelsea’s loss is the race for fifth’s gain. United sit in seventh, now just one win behind Chelsea. Sheffield United are one point ahead in sixth; Spurs another single point ahead in fifth. And José Mourinho returns to Stamford Bridge with Spurs next weekend. We wouldn’t bet against another kick in the balls for Chelsea. Metaphorically. But also literally.