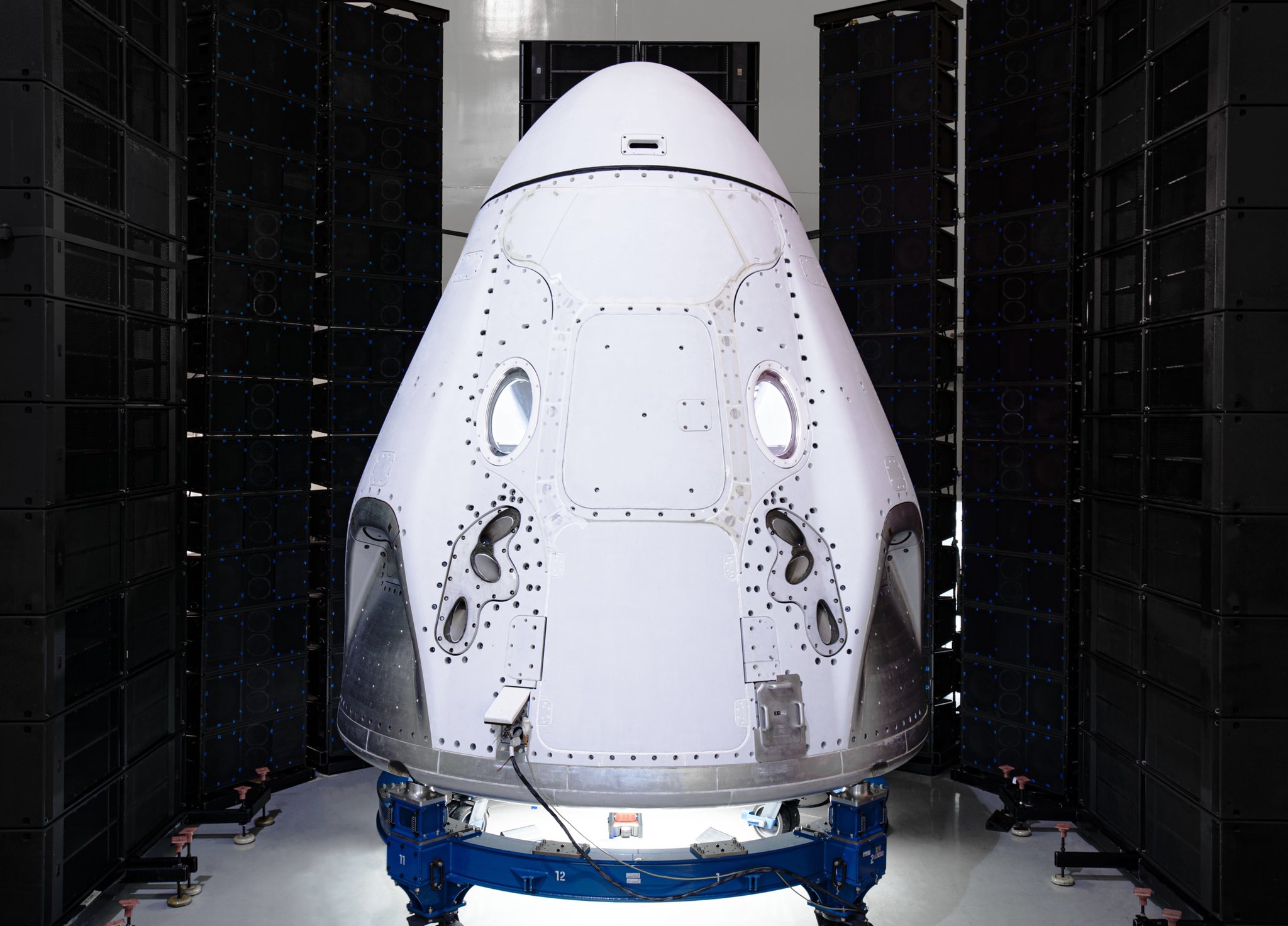 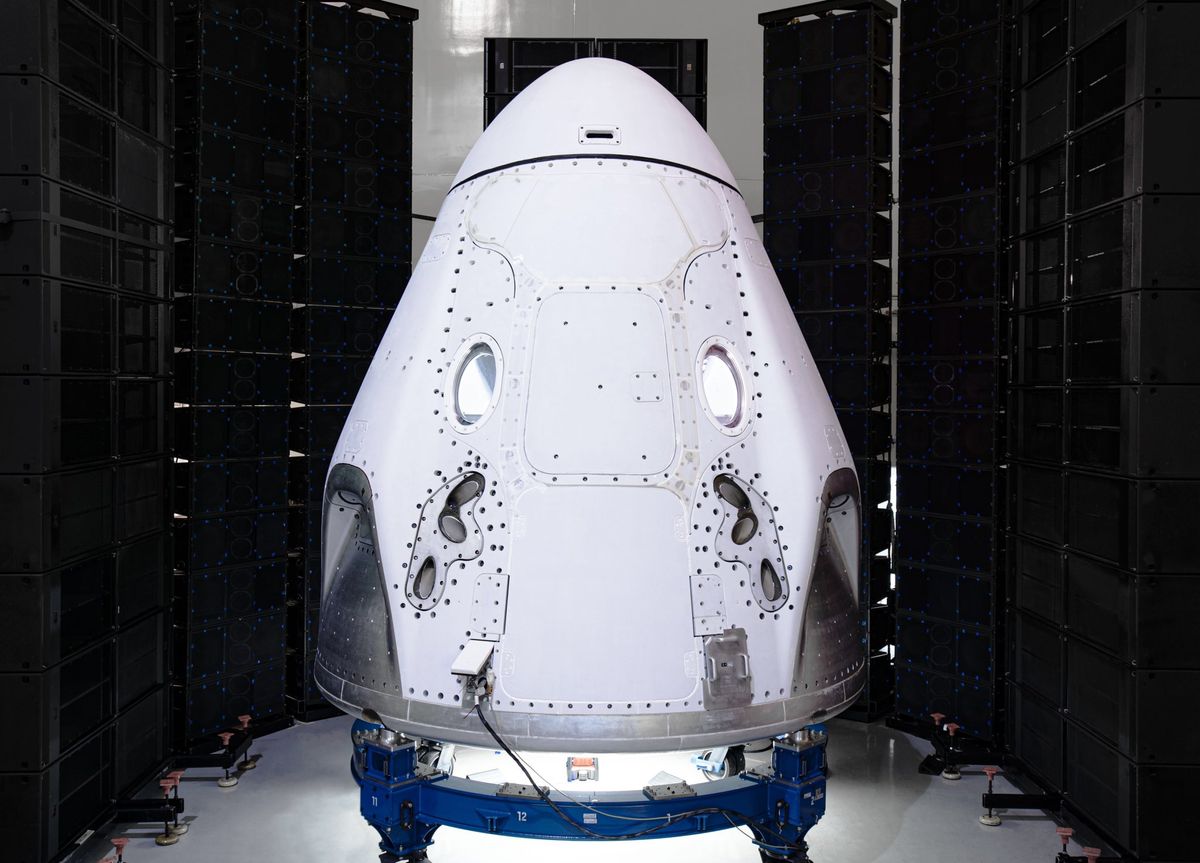 The private spaceflight company founded by billionaire Elon Musk has signed an agreement with the U.S. space tourism company Space Adventures to launch up to four passengers on an orbital trip aboard a Crew Dragon space capsule.

“This historic mission will forge a path to making spaceflight possible for all people who dream of it, and we are pleased to work with the Space Adventures team on the mission,” SpaceX President and COO Gwynne Shotwell said in a statement from Space Adventures.

Under the agreement, Space Adventures will use a SpaceX Falcon 9 rocket and Crew Dragon vehicle to fly up to four passengers to Earth orbit. The trip will not visit the International Space Station. Instead, it will remain in orbit as a free-flying spacecraft.

“This will provide up to four individuals with the opportunity to break the world altitude record for private citizen spaceflight and see planet Earth the way no one has since the Gemini program,” Space Adventures representatives said in the statement. For comparison, the space station orbits the Earth at an average altitude of about 250 miles (400 kilometers).

“Honoring our combined histories, this Dragon mission will be a special experience and a once in a lifetime opportunity — capable of reaching twice the altitude of any prior civilian astronaut mission or space station visitor,” said Eric Anderson, chairman of Space Adventures, said in the statement.

In photos: A behind-the-scenes look at SpaceX’s Crew Dragon spaceship

Those spaceflights all cost tens of millions of dollars, with Laliberte’s flight costing a reported $35 million for his 11-day trip. The passengers, called “spaceflight participants,” flew to and from the station on Russian Soyuz space capsules under agreements between Space Adventures and Roscosmos, Russia’s space agency.

SpaceX or Space Adventures did not announce pricing for the Crew Dragon tourist flight, or release a timetable for the flight. It’s likely that the free-flying Crew Dragon flight will launch only after SpaceX begins flying NASA astronauts to and from the International Space Station. Those trips are expected to begin later this year.

SpaceX (and rival Boeing) have multi-billion-dollar contracts to fly astronauts on round trips to and from the space station. In 2019, SpaceX performed a successful uncrewed test flight to the station with Crew Dragon, following it up with a launch abort test last month.

In December, Boeing launched an uncrewed test flight of its own Starliner capsule, but it failed to reach the space station due to software and communications issues. Boeing and NASA are investigating that flight to determine if another uncrewed flight will be required.

“Creating unique and previously impossible opportunities for private citizens to experience space is why Space Adventures exists,” Anderson said. “Since its maiden mission in 2010, no engineering achievement has consistently impressed the industry more than the Dragon/Falcon 9 reusable system.”