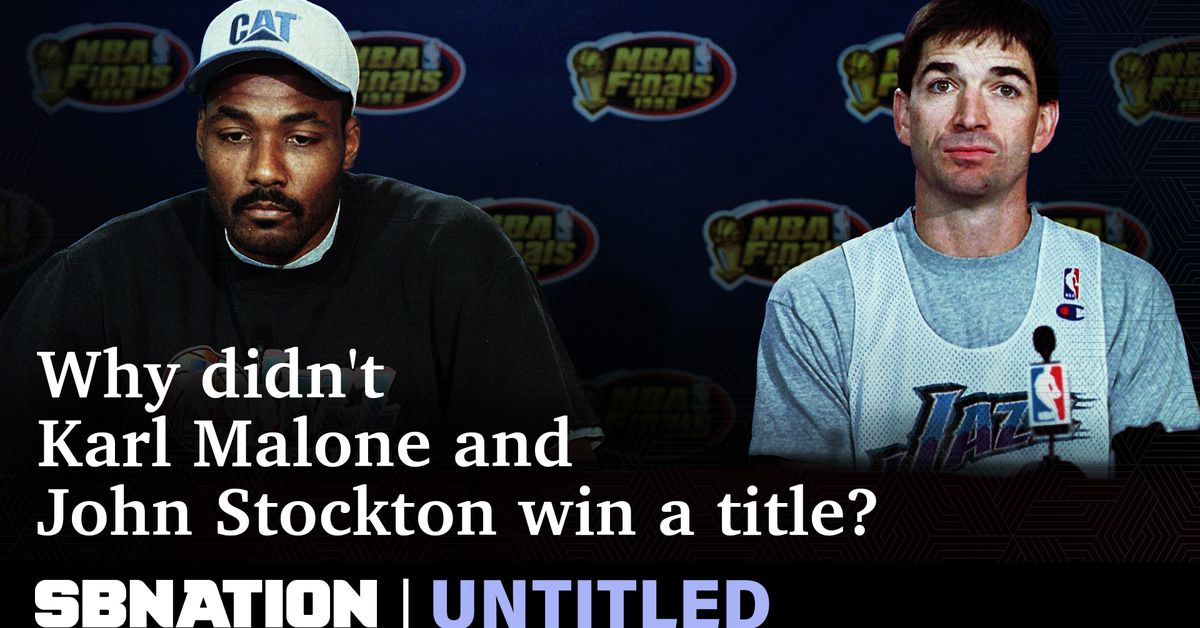 Karl Malone and John Stockton might just be the best duo in NBA history to fall short of winning it all. That might even extend to all major pro sports.

They had all the stats and all the individual acclaim, and they had all that with a franchise which won consistently for almost two straight decades. This episode of Untitled examines why, despite a basically ideal situation, two of history’s greatest players couldn’t bring Utah even one NBA championship.

In the late 1990s, the Jazz finally made a couple NBA Finals against Michael Jordan and the Chicago Bulls. They lost both, of course, but neither of those losses was a foregone conclusion. Both came down to little twists of fate and momentary greatness.

This is a heartbreaking tale — it’s year after year of “almost”. But gazing upon the sheer volume of that almost-perfection helps one appreciate how consistently great Stockton and Malone were, even if they never achieved the ultimate reward for their collective greatness.