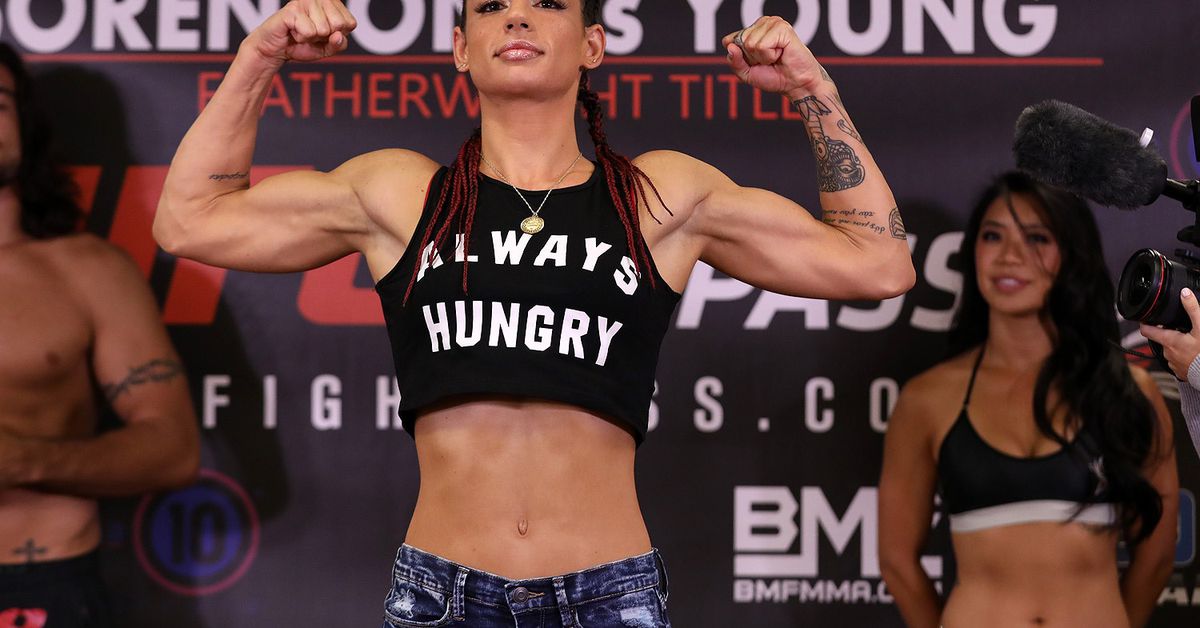 With originally scheduled participants Auttumn Norton and Erin Harpe forced to withdraw, Julia Ottolino and Gillian Noll will take their spots in the one-night bantamweight tournament that is scheduled to take place on March 6 in Kansas City, Kan., the promotion announced Tuesday. The reason for Norton and Harpe’s withdrawals were not disclosed.

Ottolino (1-0) makes her second Invicta appearance after defeating Megan Cawley by split decision in her debut last August, while this is Noll’s (1-1) first fight for the promotion.

The Phoenix Series tournament takes place over the course of one night, with the quarterfinals and semifinals being comprised of one-round affairs, and the finals being a traditional three-rounder. Matchups will be determined by random draw prior to the event.

See the updated card below (bout order to be determined):