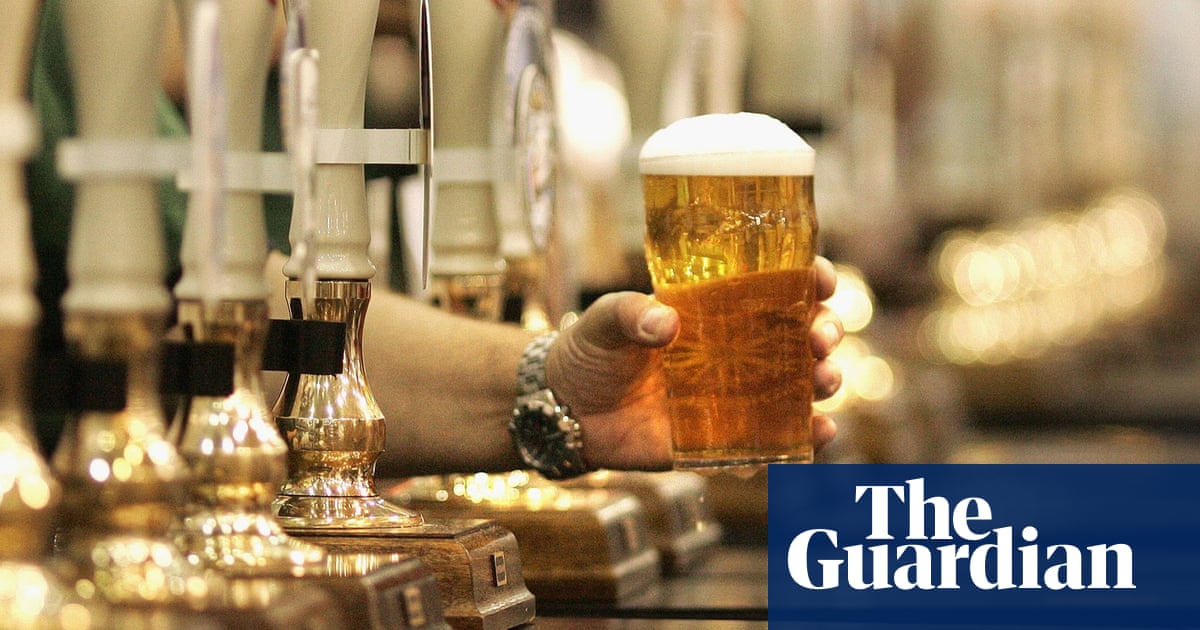 Raising alcohol taxes does not disproportionately affect poorer households, once the effects of the potential additional funds generated to plough into the NHS are taken into account, according to a study.

Although the research acknowledged increasing duties on alcoholic beverages may hit the most economically deprived proportionately harder than the rich, it claims this is outweighed by how the poorest benefit more from increased healthcare spending.

The report by the Institute of Alcohol Studies (IAS), has prompted calls for the Treasury to increase alcohol duties – known as one of the so-called “sin taxes” alongside sugary drinks and tobacco – in next month’s budget to combat binge drinking. The research challenges long-held concerns that alcohol taxes are regressive.

Overall, the poorest 60% of households would receive a net benefit from increased alcohol taxes being used for additional health spending, the study shows. It cites other research showing that poorer groups suffer more from alcohol despite drinking less on average, meaning increasing tax on alcohol “would be expected to save proportionately more lives among the economically disadvantaged”.

Aveek Bhattacharya, a senior policy analyst at IAS who authored the report, said: “The single most effective way for the government to reduce harmful drinking is to make alcohol less cheap. Based on these findings, the chancellor should not be put off increasing alcohol taxes in next month’s budget out of concern for inequality.

“The cuts to alcohol duty he has inherited will cost the public purse £1.2bn this year – money that would do much more to help the economically disadvantaged by being invested in public services. Gradually raising alcohol duty above inflation over the next 12 years could save 5,000 lives, with a disproportionate share coming from the most deprived households.”

The Alcohol Health Alliance UK, a coalition of more than 50 organisations working to reduce the harm caused by alcohol, is calling for a 2% rise above inflation on alcohol duty. Its chair, Prof Sir Ian Gilmore said: “The evidence is clear: the most effective way to reduce alcohol harm is to make it less affordable. This research debunks the myth that alcohol duty increases disproportionately burden the poor. In fact, it shows that the most vulnerable have the most to gain if the revenue generated is invested in our overstretched NHS and alcohol services.”

According to the Office for Budget Responsibility, alcohol duties were expected to raise £11.6bn in 2018-19. The level of the taxes, which were cut in 2013, 2014 and 2015 – depends on the type and strength of beverage, with differing rates for beer, cider, wine and spirits. For example, a typical pint of beer of between 2.8% and 7.5% ABV comes with a 19p duty per litre for shoppers.

A University of Sheffield study last year claimed that cuts in alcohol duty in recent years had led to 1,969 additional deaths, citing the additional strain on the NHS.