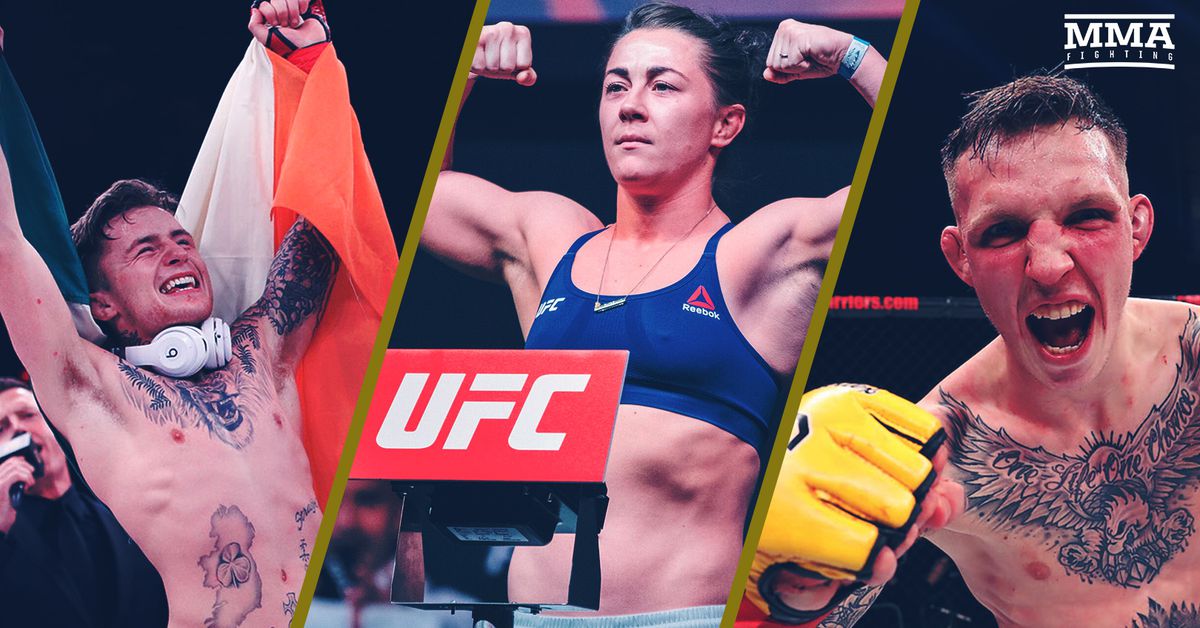 On this week’s Eurobash, James Gallagher (13:00) discusses the injury that forced him from his Bellator Dublin main event fight against Cal Ellenor and how their rivalry has grown significantly since the announcement of his withdrawal.

Also featured, fan favorite Molly McCann (48:00) gives insight on her UFC London camp and her wishes to honor her Irish heritage at UFC Dublin in August. The former Cage Warriors champion also gives insight on her good friend and training partner, Leah McCourt, ahead of her first Bellator main event this weekend.

Highly tipped to become the next Irish fighter signed to the UFC, Rhys McKee (1:28:30) talks about the hype he has generated ahead of his Cage Warriors welterweight title shot in Belfast on May 16.

Petesy Carroll and Niall McGrath react to all of the latest news and views from the European MMA scene.