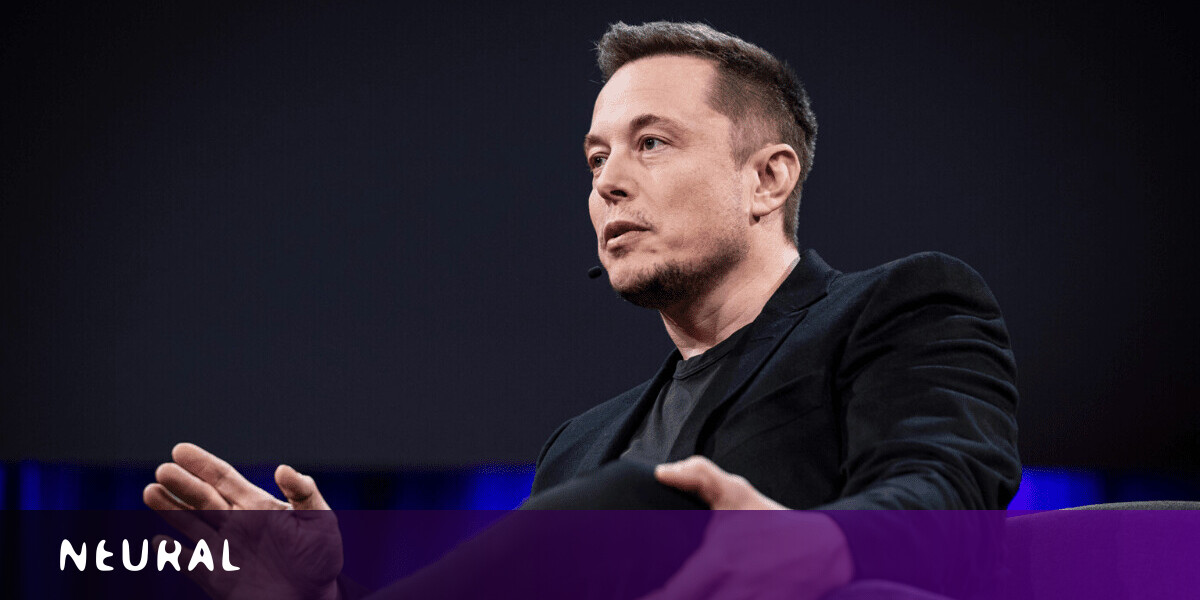 Elon Musk wants every organization developing advanced AI to be regulated — including Tesla.

The billionaire tech entrepreneur also wants OpenAI, a company he co-founded but has since quit, to “be more open”.

Musk made his comments in response to an MIT Technology Review story on the research lab, which claims its “mission is to ensure that artificial general intelligence benefits all of humanity.

MIT reporter Karen Hao argued that the company “has allowed a fierce competitiveness and mounting pressure for ever more funding to erode its founding ideals of transparency, openness, and collaboration.”

All orgs developing advanced AI should be regulated, including Tesla

When asked whether regulation should come from individual governments or global organizations such as the UN, Musk replied “both”.

Why AI should be regulated

OpenAI was founded in 2015 as a non-profit, but last year announced that it was restructuring “as a hybrid of a for-profit and nonprofit—which we are calling a “capped-profit” company.” This model aims to attract more capital and talent for its research while limiting the profits its backers can make, but has now been accused of eroding its founding idealism.

Musk helped launch the company in 2015, joining a range of tech luminaries who plowed $1 billion into the venture.

In a February 2017 blog post, OpenAI announced that Musk was quitting its board to avoid any conflict of interest with his work at Tesla. The next year, Musk said that he also “didn’t agree with some of what OpenAI team wanted to do.”

[Read: Remember that scary AI text-generator that was too dangerous to release? It’s out now]

The Tesla and PayPal founder has regularly raised concerns about the risks of AI. He has previously called the technology “our biggest existential threat” and “a rare case where I think we need to be proactive in regulation”.

Not all his Big Tech contemporaries agree. Facebook’s chief AI scientist Yann LeCun described his call for prompt AI regulation “nuts,” while Mark Zuckerberg said his comments on the risks of the tech were “pretty irresponsible”. Musk responded by saying the Facebook founder’s “understanding of the subject is limited.”

You’re here because you want to learn more about artificial intelligence. So do we. So this summer, we’re bringing Neural to TNW Conference 2020, where we will host a vibrant program dedicated exclusively to AI. With keynotes by experts from companies like Spotify, RSA, and Medium, our Neural track will take a deep dive into new innovations, ethical problems, and how AI can transform businesses. Get your early bird ticket and check out the full Neural track.