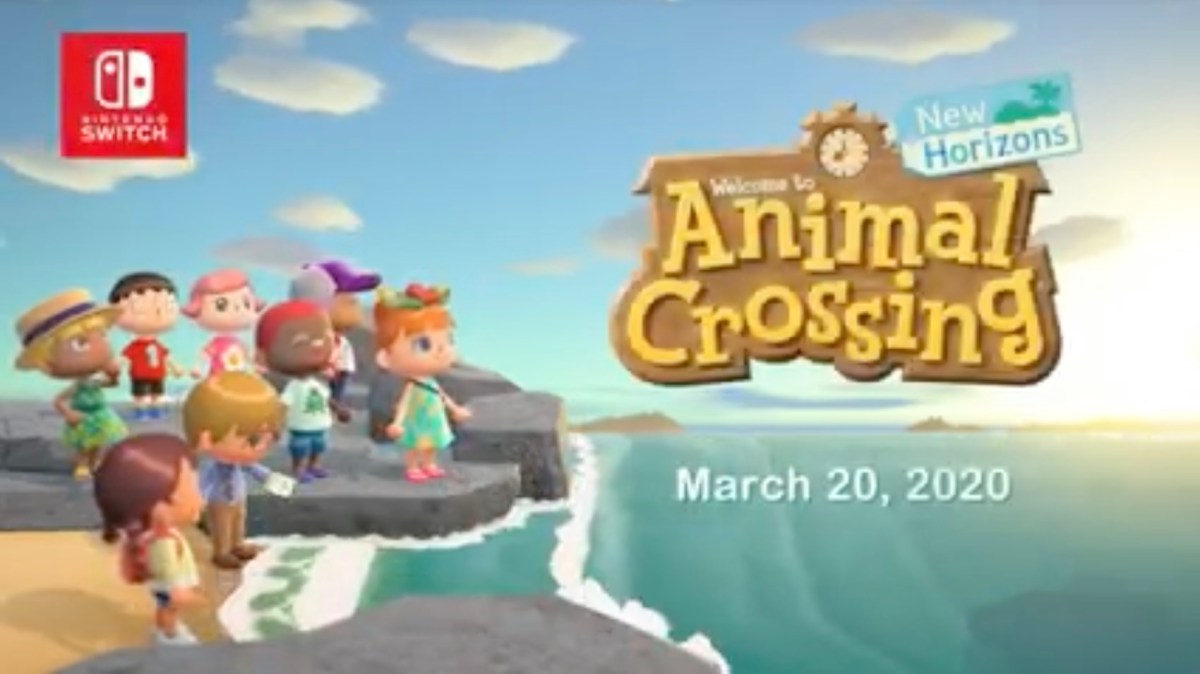 Nintendo is planning to give fans an in-depth look at Animal Crossing: New Horizons. The publisher announced a Nintendo Direct for February 20 at 6 a.m. Pacific time. As part of this video event, it will provide the most extensive look yet at the latest entry in the social-life-simulator series.

This Animal Crossing has players starting a life on a deserted island. If you were hoping that would get you away from the vile billionaire raccoon Tom Nook, think again. His corporation Nook Inc. owns the island and is sending you there as part of a getaway package.

New Horizons was originally scheduled for a 2019 release. During a Nintendo Direct at the Electronic Entertainment Expo trade show last June, Nintendo revealed the game’s March 20 release date. The February 20 Direct should kick off Nintendo’s marketing for the game in full.