A set of what appear to be official images of the 2020 Hyundai i20 has hit the web, showcasing the exterior design of the Korean carmaker’s new VW Polo and Ford Fiesta rival.

The new generation of the Hyundai i20, which is due to make its worldwide debut at the upcoming Geneva Motor Show, receives a proper design overhaul that includes a more aggressive face, bolder details and one very distinctive rear end. 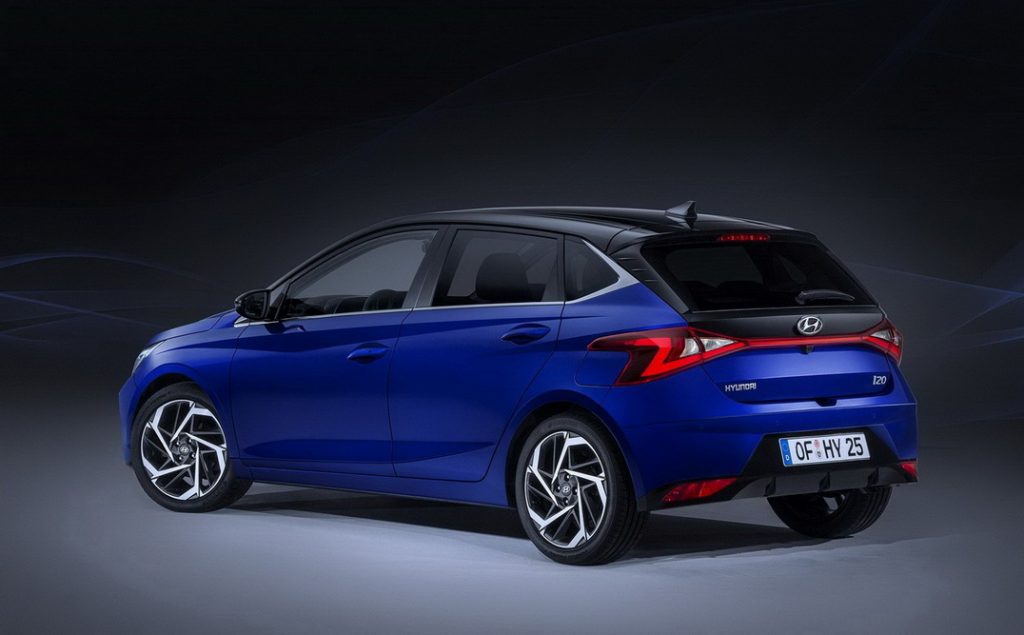 The front end is now sharper, with a wider grille and a sportier bumper with more pronounced air intakes, while the rear is dominated by those new taillights that feature a ‘Z’ lighting signature and are united by a thin LED strip. There’s also a fake rear diffuser as well.

Two-tone paint will be available as well, which includes the hatch -or half of it as the images reveal-, making the new Hyundai i20 a much more distinctive model in its crowded segment. 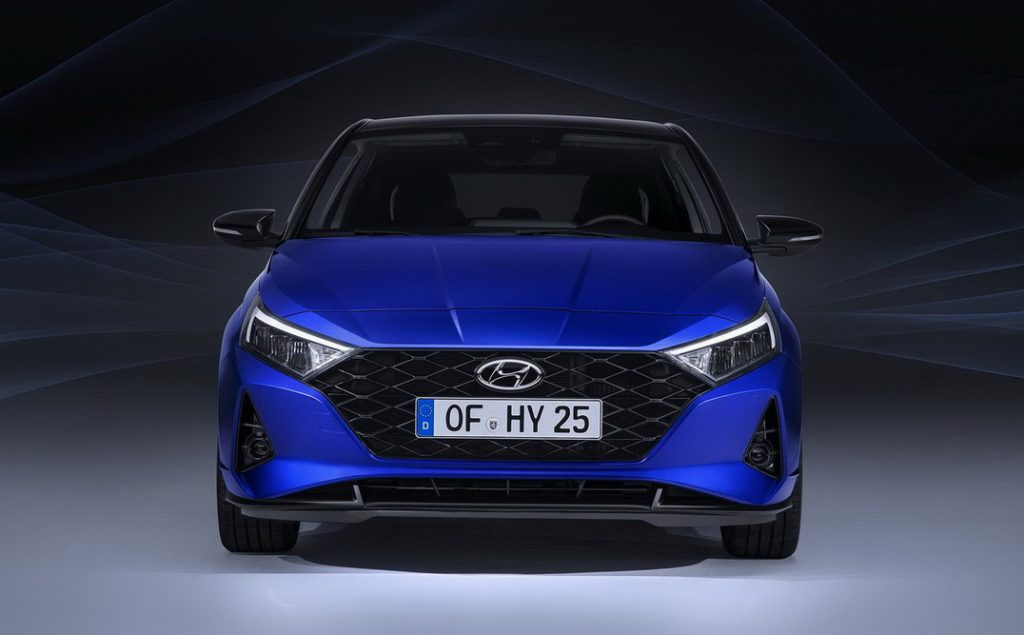 We still don’t have any information about the technical changes but we expect a redesigned interior armed with the company’s latest technologies, including a digital instrument cluster and a wide touchscreen display for the new infotainment system.

The engine range will include some existing units like the turbocharged 1.0-liter T-GDI three-cylinder and the naturally aspirated 1.2-liter four-cylinder but we also expect an electrified variant to help keep emissions in check and meet the stricter EU emission rules.

For the first time in the history of the i20, Hyundai is also reportedly going to offer a proper N high-performance variant, most likely powered by a turbocharged 1.6-liter four-cylinder with around 200 HP.

Stay tuned for the big reveal of the new Hyundai i20 at the Geneva Motor Show in the coming days.