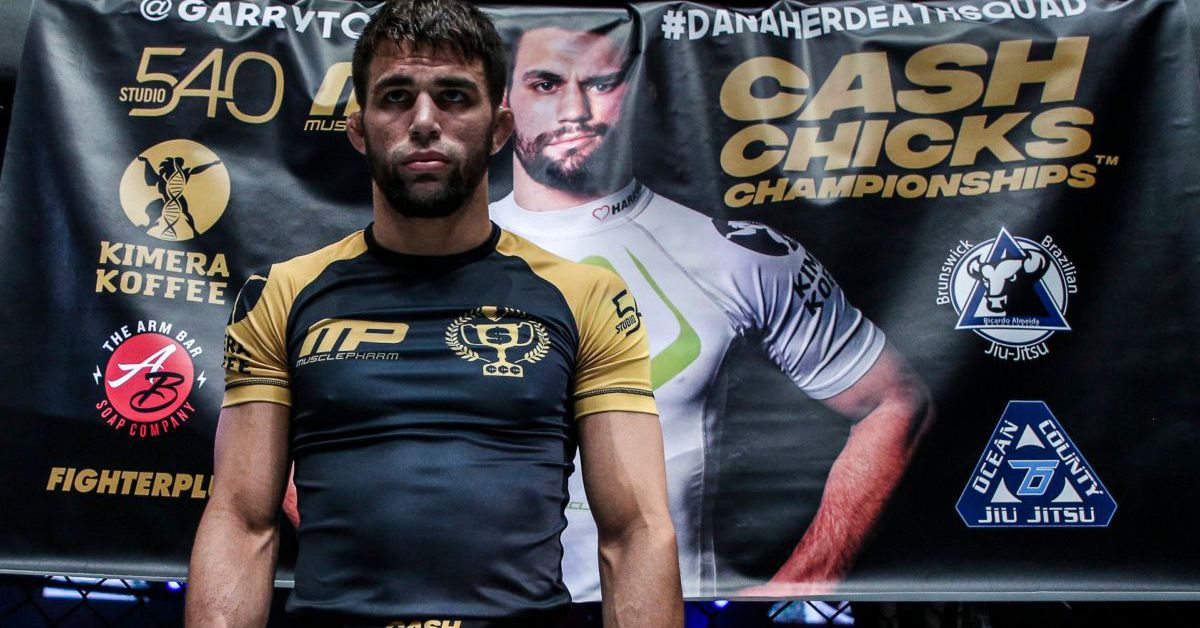 Dustin Poirier will not get the chance to test himself against an elite grappler after all.

The UFC lightweight contender announced on social media that an upcoming charity grappling bout scheduled for Feb. 21 has been canceled after Poirier’s opponent Garry Tonon withdrew due to injury.

Poirier confirmed to MMA Fighting that the fight has been canceled and Tonon later responded to Poirier by sharing an image of the cut above his eye that is keeping him out of competition.

Thanks buddy it’s just a cut, no big deal but it’s right above the eye and if it re opens it’ll postpone my training for my fight in April and possibly re open again in the fight. Sorry man pic.twitter.com/F0dwOn7xtD

Poirier mentioned that his Good Fight Foundation will still provide car seats (for the transportation of newborns) to a Women’s and Children’s Hospital in Lafayette, La., that was meant to be the beneficiaries of Poirier’s charity bout.

All good though! @TheGoodFightFDN is still getting the infant carseats for the hospital and im healthy and trying to get a fight booked!

Poirier has not fought since a third-round submission loss to lightweight champion Khabib Nurmagomedov at UFC 242 in September and he does not currently have his next UFC appearance scheduled. Tonon, a star in the world of Brazilian jiu-jitsu, recently made the move to MMA and is currently 5-0 competing for ONE Championship.