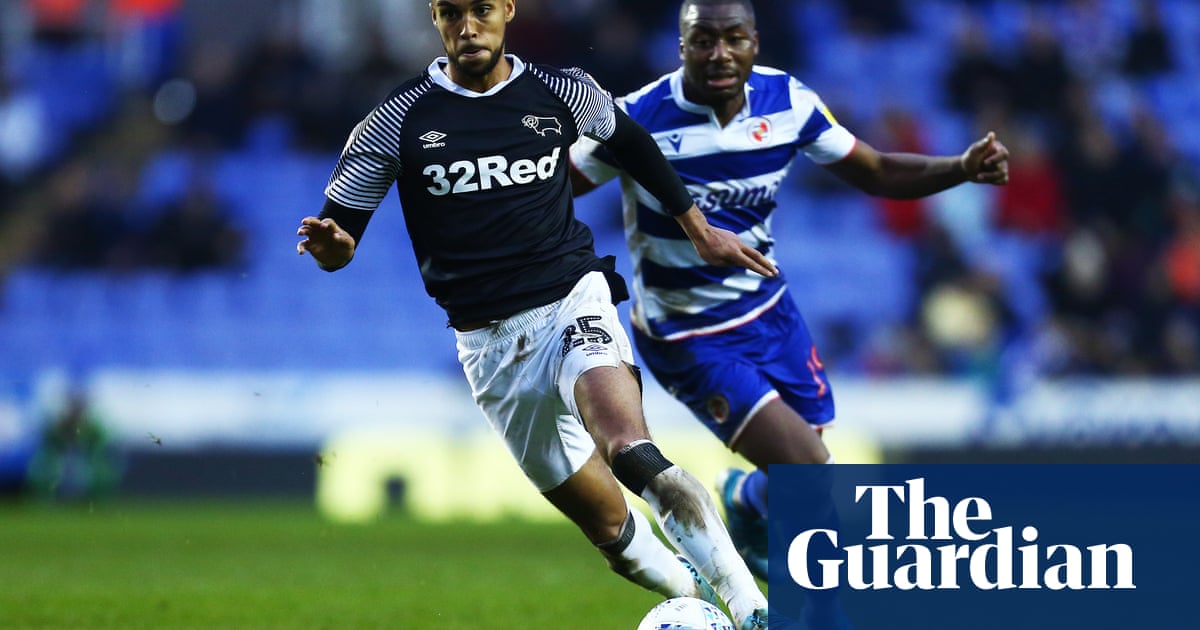 Kick It Out has said it expects the BBC to take “effective action” after the former Derby midfielder Craig Ramage criticised the Championship club’s “young black lads” on air in his role as a radio pundit, claiming they needed “pulling down a peg or two”.

The comments were made during BBC Radio Derby’s Sportscene show after Saturday’s 1-1 draw against Huddersfield Town. Speaking on the programme, which has since been edited and re-uploaded online, Ramage, 49, said: “When I look at certain players, their body language, their stance, the way they act, you just feel, hold on a minute, he needs pulling down a peg or two.

“So I’d probably say that about all the young black lads, all the young advice if they wanted it, that, you know, it’s about, when you are struggling for form, you are going through a sticky patch, it’s about going back to basics, working hard, and doing the right things.”

On Sunday the 22-year-old Derby defender Max Lowe flagged up Ramage’s comments on social media, saying he “decided to speak out on behalf of all black footballers at Derby County”. Lowe added on Instagram: “Racial ignorance, stereotyping and intolerance negatively affects the image of impressionable young footballers and creates an unnecessary divide in society. I am also disappointed that a public service broadcaster did not step in to ask the analyst to explain his reasoning or to distance themselves from these archaic thoughts.”

The Kick It Out chairman, Sanjay Bhandari, said: “These comments are shocking and the views expressed are the kind of thoughtless racist stereotypes that we heard 50 years ago. We do not expect to hear them lazily trotted out in 2020. I expect effective action to be taken by the BBC. I support Max Lowe’s comments and we offer our support to Max, Jayden Bogle and the young Derby players.”

Derby released a statement in which they said they had been in contact with the BBC, underlining that the club “take comments like these extremely seriously, we do not tolerate them, and stand shoulder to shoulder, together as one with all our players”. The club’s specialist first-team coach, Liam Rosenior, a member of manager Phillip Cocu’s backroom staff, said the comments were “unacceptable”.