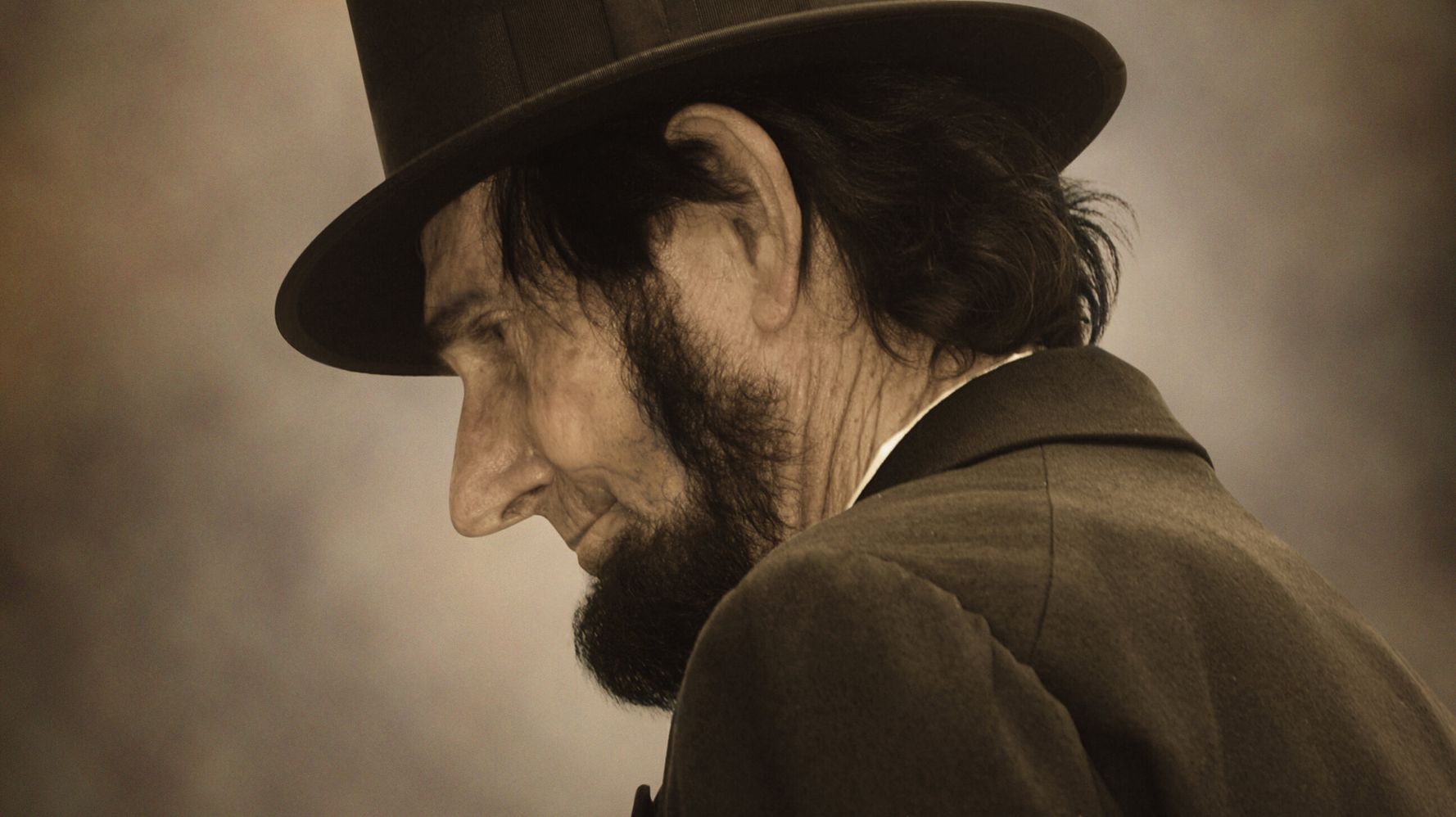 A new video ad by the Republican Lincoln Project praises the integrity of Army Lt. Col. Alexander Vindman and criticizes President Donald Trump for firing him after he testified in the House impeachment hearings.

“Lt. Col Vindman upheld his oath to the Constitution; Donald Trump has not,” said a statement by the anti-Trump group announcing the new video, titled “Telling the Truth.”

“Trump, who is afraid of those who know the truth and those who comply with the law, is unleashing a tyrannical assault on Lt. Col. Vindman and highly decorated American patriots and service members who stand tall and speak the truth,” said a statement by the group. “This is another glaring and sad moment in the Trump presidency that shows why he is unfit to serve as commander-in-chief.”

The video includes scenes of Vindman testifying in response to a subpoena from the U.S. House last year. Vindman, who listened to the July 25 call that triggered the impeachment inquiry, called it “improper” for the president to “demand” that Ukraine launch an investigation into a “political opponent,” former Vice President Joe Biden. The call threatened to “undermine our Ukraine policy and … our national security,” Vindman testified.

After Trump was acquitted by Senate Republicans in the impeachment trial, Vindman was fired from his National Security Council post and escorted from the White House last week. Trump has called Vindman “insubordinate” for testifying and has suggested that the military should investigate him, which the Army has no intention of doing, said a top official.

“What have we become?” the video asks at the end.

The Lincoln Project was founded last year by a group of Republicans, including George Conway, husband of White House counsel Kellyanne Conway, to defeat Trump’s reelection — even if it takes a Democrat.

“Our many policy differences with national Democrats remain, but our shared fidelity to the Constitution dictates a common effort,” said an op-ed by the group, which also includes GOP media consultant Rick Wilson, and Republican strategists Steve Schmidt and John Weaver.

Another Republican group, Republicans for the Rule of Law, also released an ad attacking Trump’s retaliation against Vindman last week.