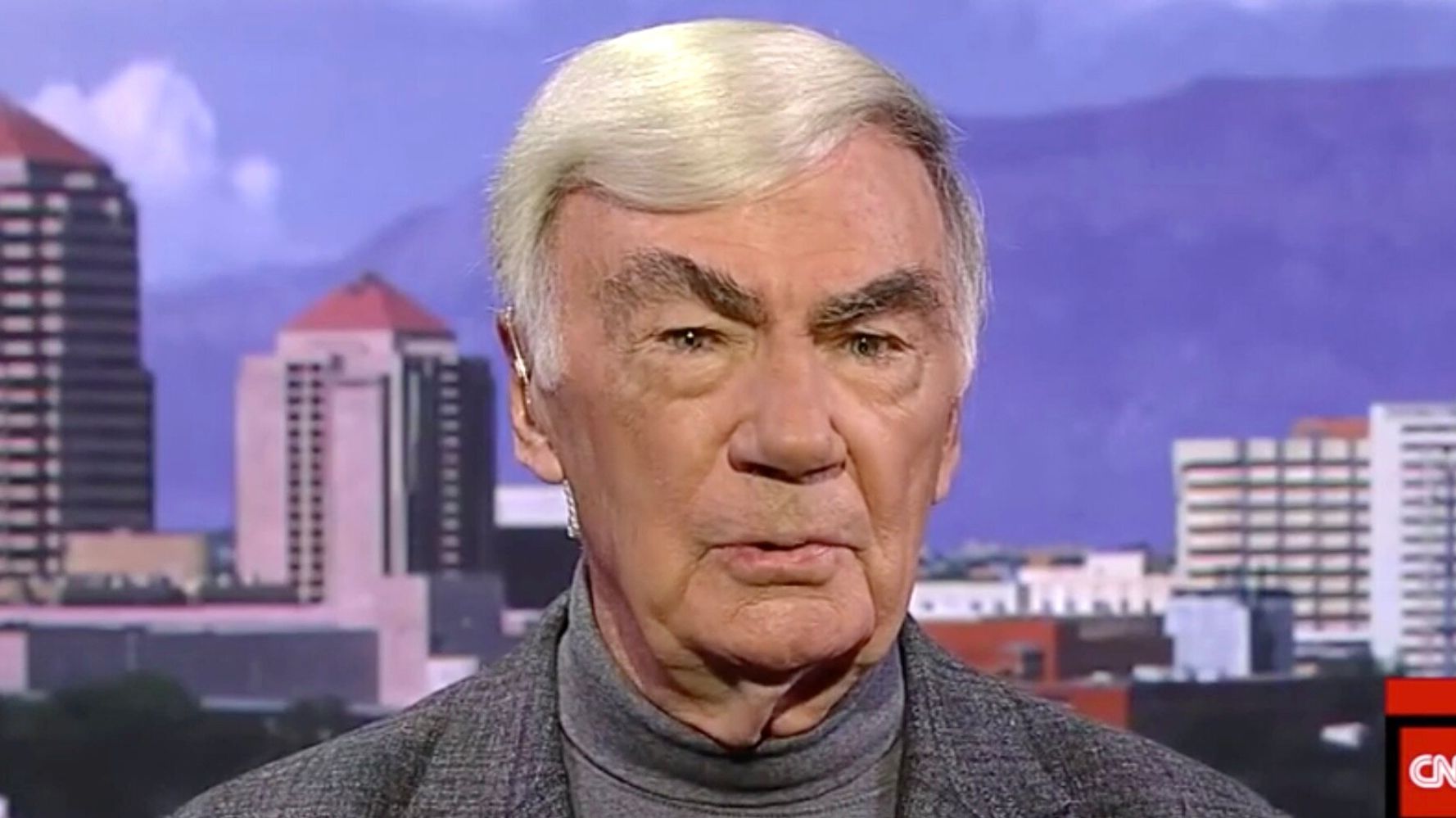 Donaldson acknowledged how, as a working reporter in Washington for 52 years, he’d never given money to candidates or registered for a political party.

But times had changed and he now felt compelled to act because “we are in the grip” of a “sick, ignorant man,” Donaldson explained.

“He’s mean, he’s corrupt and if we don’t get this right, we may lose the things that have made this country the best place to live in the world and that shining city on the hill that Ronald Reagan used to talk about which was the envy of the world,” he added.

Donaldson later dismissed concerns that Bloomberg was attempting to buy the presidency, saying he wouldn’t be “beholden to anyone” because he’s putting his own money in, and played down the anger over the stop-and-frisk policing strategy that was used during Bloomberg’s time as New York mayor.