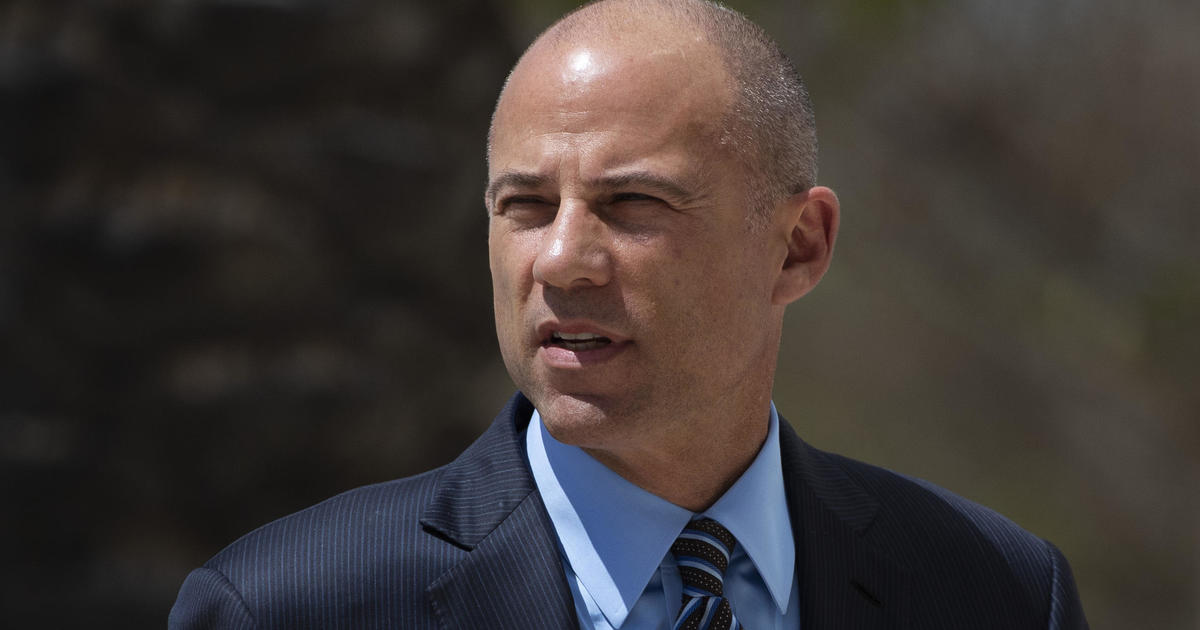 Michael Avenatti, the audacious lawyer who became famous for representing adult film star Stormy Daniels, found himself on the other side of a courtroom Friday. Avenatti was convicted of trying to extort as much as $25 million dollars from Nike.

For a time, Avenatti was a fixture on cable TV and Twitter, but federal prosecutors said he threatened to use all that media access to hurt the athletic company’s reputation and drive it’s stock price down if the company didn’t pay up.

Avenatti rocketed to fame two years ago as Daniel’s attorney in her lawsuits against President Trump.

A jury found him guilty of attempting to extort millions of dollars from Nike by threatening to go public with claims that the shoe company was illegally paying high school basketball players. Nike denied that claim and said today “the verdict speaks volumes.”

Avenatti used his fame as Daniels’ attorney to dominate the spotlight as he excoriated Mr. Trump for allegedly having an affair with Daniels and then paying her to cover it up.

“We have a third-rate mobster who occupies the White House in Washington, D.C., but for the fact that he’s president he would be indicted on numerous criminal charges,” Avenatti said last July.

He even suggested he might run for president but now it’s Avenatti who faces “numerous criminal charges.” In addition to the guilty verdicts on Friday — for which he could get more than 40 years — he is accused of defrauding Daniels in a book deal and defrauding other clients of millions of dollars.