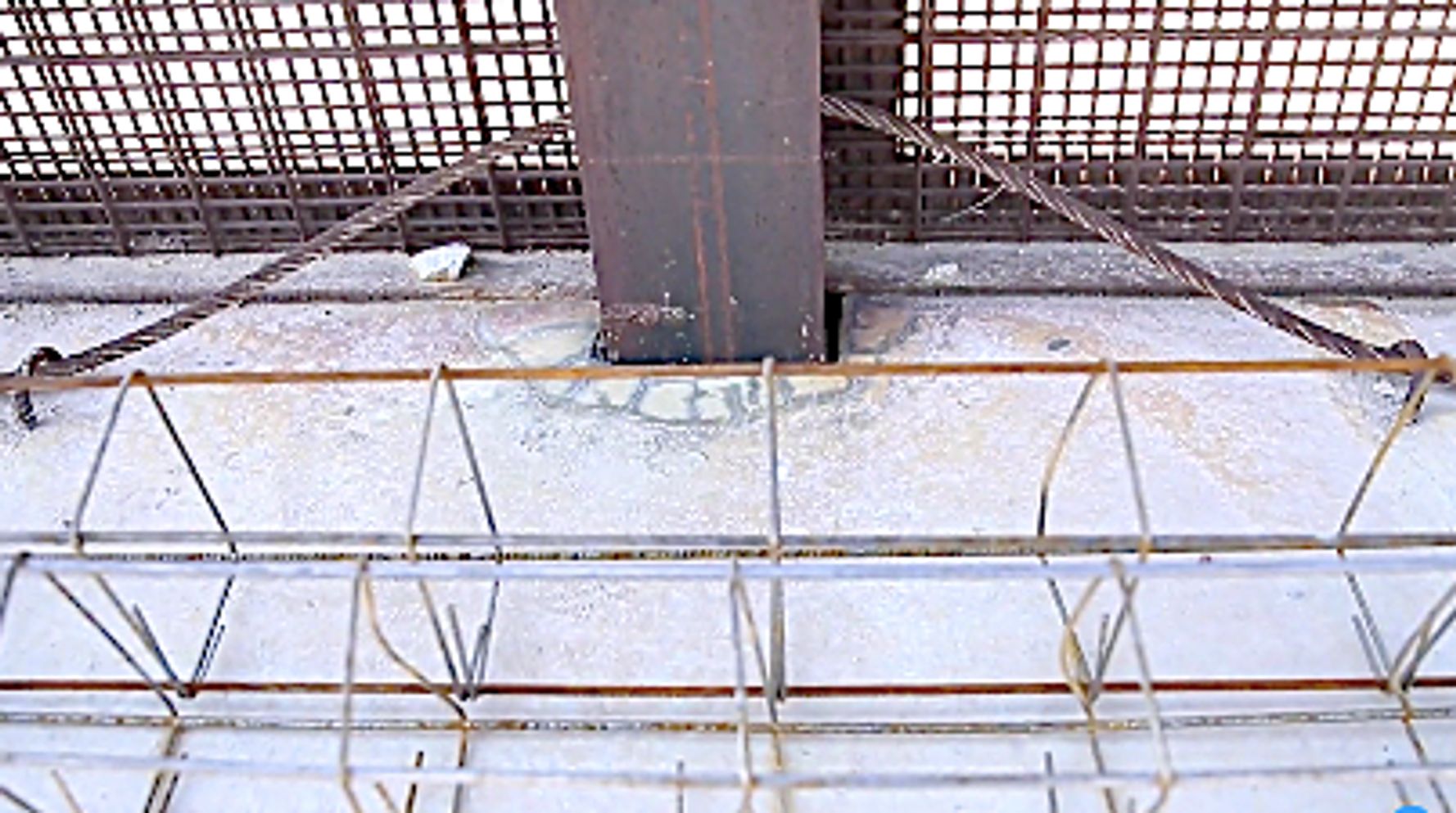 The ladders are made of cheap rusted rods of 3/8th-inch rebar with thinner poles that hook over the barrier at the top — and narrow metal cross “steps.” Used ladders litter both sides of the barrier — or are left hanging on the wall because they blend in with the upright bars or screens of the barrier and are difficult to spot, according to the newspaper.

“Somebody is making money off those ladders,” border agent Joe Romero told the Times, pointing to a ladder that had been discovered by an eagle-eyed colleague and destroyed. The ladders began making an appearance last May, he said.

Twenty feet of rebar used in the ladders costs 99 pesos — about $5.30 — at a hardware store in Juarez, according to the El Paso Times.

Illegal border crossings in the area are on the rise, officials told the newspaper.

“We’re starting to see a lot of evading activity,” said Ramiro Cordero, a spokesman for the El Paso sector, which includes West Texas and New Mexico. “They are utilizing ladders to go over the fence and diversionary tactics.”

Border Patrol apprehensions of single adults — who are most likely to use the ladders  — have nearly doubled in the sector to more than 10,000 individuals from October to January, compared with the same period last year, the newspaper reported.

Trump has boasted that his border wall is “impenetrable.” Yet videos have shown immigrants scaling the wall with ladders. Barrier sections have also been sawed through with a cordless power tool easily purchased in hardware stores — then fit back into place for the next person to come through.

This is the newly replaced wall along the US/MEXICO border. #TheWall pic.twitter.com/MIrD3HhVsE

Last month a section of Trump’s border wall blew over in high winds on top of some trees in Mexico, in an area of the border 100 miles east of San Diego.

Trump took $2.5 billion from the military in 2019 to help replace some 100 miles of existing border barriers. He now aims to transfer at least an additional $3.8 billion allocated to the Pentagon to build more wall. Trump has repeatedly insisted that Mexico will pay for the wall, which has not occurred.