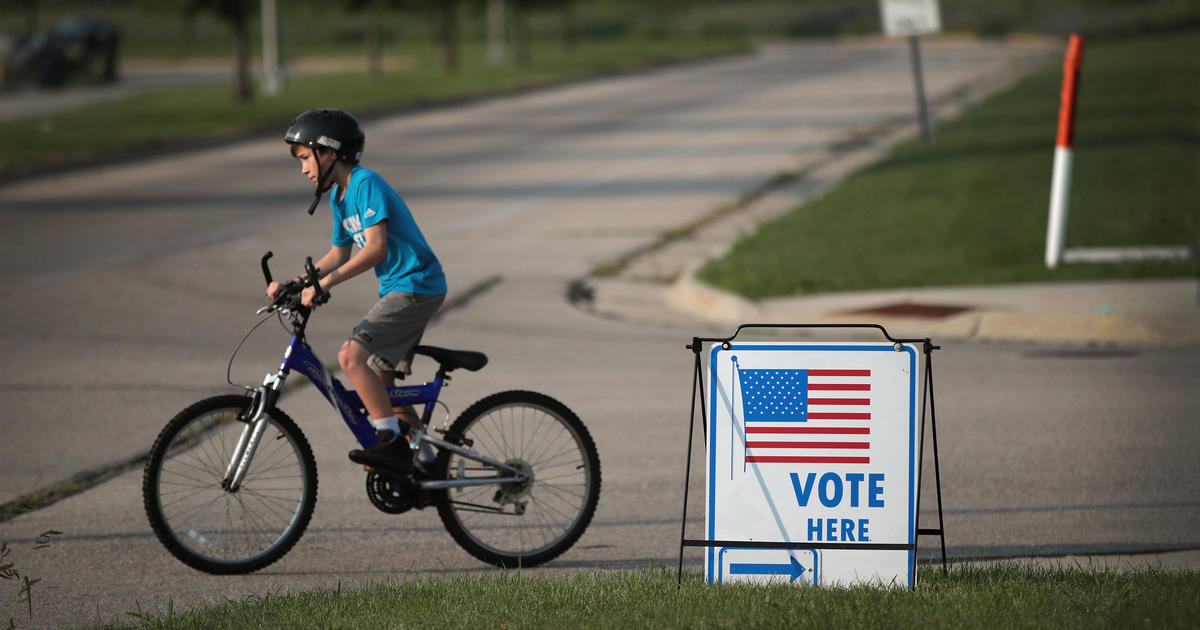 Washington — A Wisconsin appeals court has put on hold a lower court order requiring the state to immediately purge more than 200,000 people from voters rolls over questions about their addresses.

The Wisconsin Court of Appeals temporarily halted the removal while it reviews the dispute, handing a victory to the state’s elections commission and voter groups challenging the move. It also temporarily put on hold an order from Ozaukee County Circuit Court Judge Paul Malloy, who found the Wisconsin Elections Commission and some of its members in contempt for not immediately removing the 209,000 names from voter rolls.

Malloy ruled Monday that the state elections panel and three of its members would face daily fines if they continued to refuse to deactivate the registrations in question.

The Wisconsin Institute for Law and Liberty, a conservative law firm, sued the Wisconsin Elections Commission in November on behalf of three voters arguing it broke state law by not removing voters who failed to respond to a notice mailed by the state in October within 30 days. The notice asks voters who were flagged as having moved to either confirm their addresses or update their information.

The panel instead recommended it wait several months before deactivating the voter registrations to ensure the accuracy of data about the voters.

In December, Malloy sided with the Wisconsin Institute for Law and Liberty and ordered the state to remove 209,000 voters from its rolls. The elections commission, however, deadlocked twice on how to proceed.

The law firm then asked the court to sanction the commission and its members for not complying with Malloy’s order.

Rick Esenberg, president of the Wisconsin Institute for Law and Liberty, said in a statement “what is true yesterday is true today.”

“The Wisconsin Elections Commission isn’t following state law and we look forward to making that case in the Court of Appeals,” he said.

In addition to the case proceeding in state court, the League of Women Voters of Wisconsin is also challenging the removal of voters from state rolls in federal court.

Wisconsin is considered a key battleground state in the 2020 presidential election. President Trump bested Hillary Clinton in the state in 2016 by less than 23,000 votes.