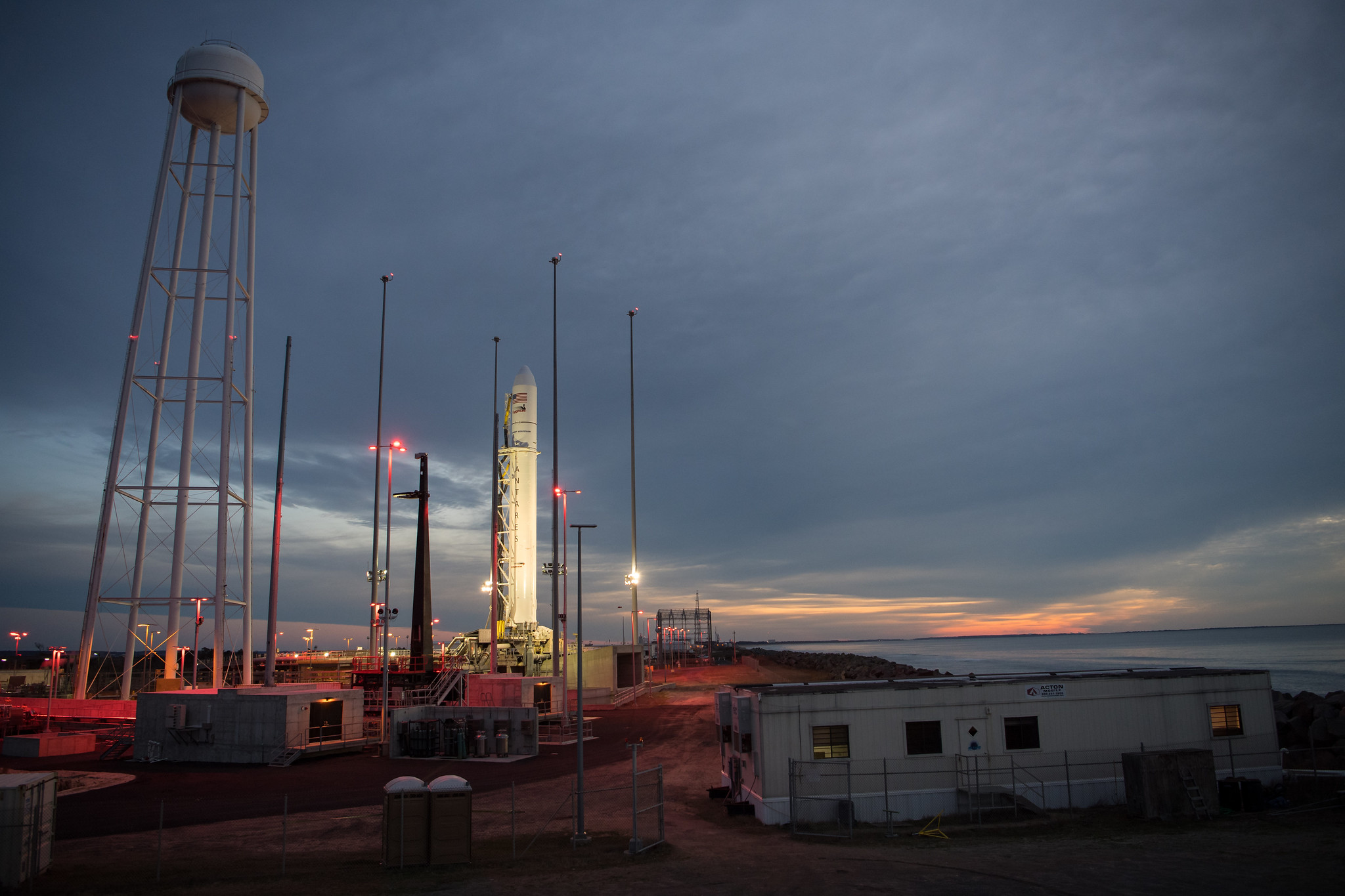 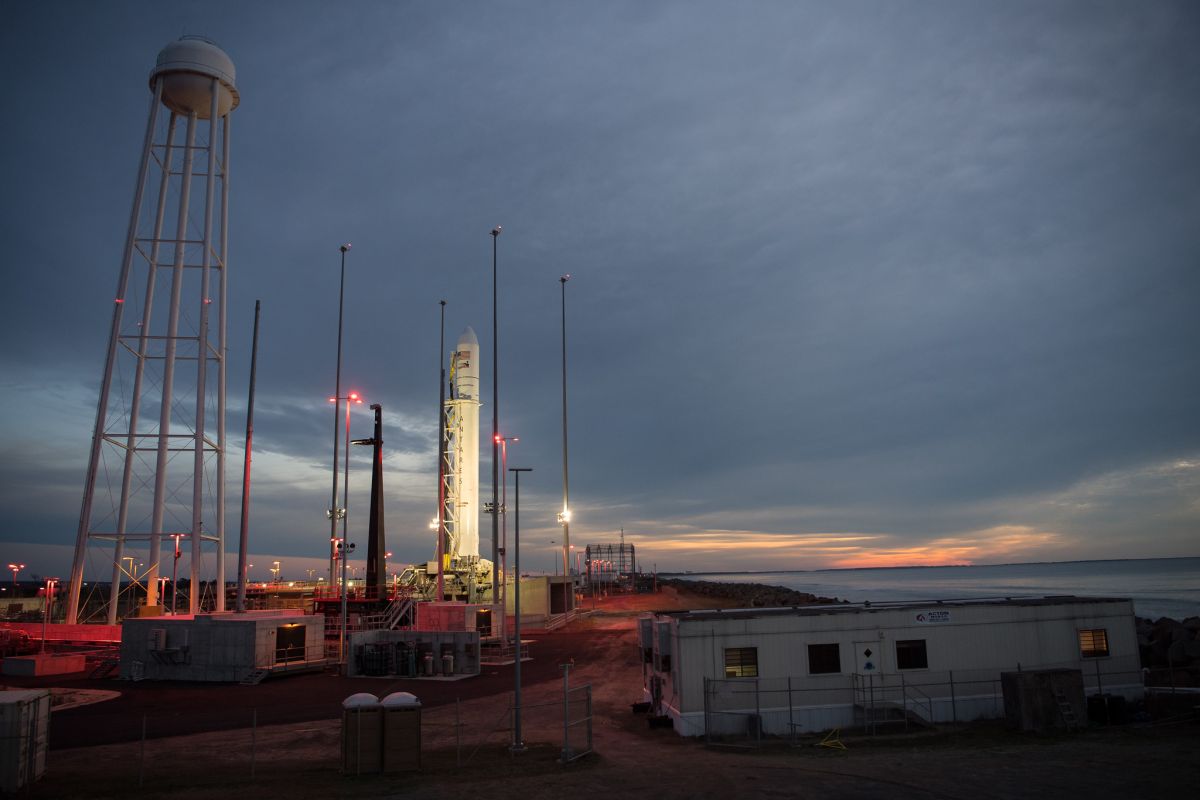 There will no Valentine’s Day launch to the International Space Station today, NASA says.

The launch of a Northrop Grumman Antares rocket carrying an uncrewed Cygnus cargo ship filled with vital supplies — including, yes, some chocolate, cheese and other treats for astronauts — has been delayed at least 24 hours. The new launch time will be 3:21 p.m. EST (2021 GMT) on Saturday (Feb. 15) from NASA’s Wallops Flight Facility in Wallops Island, Virginia.

You can watch the Cygnus launch live here and on Space.com’s homepage, courtesy of NASA TV. NASA’s webcast will begin at 2:45 p.m. EST (1945 GMT).

Cygnus NG-13 will deliver 7,600 lbs. (3,400 kilograms) of experiment gear, food and other supplies to the three-person Expedition 62 crew on the space station when it arrives next week. Packed among those supplies are some tasty morsels for the astronauts, including three kinds of hard cheese (by special request), as well as Lindt chocolates (chili chocolate and sea salt flavor) and other candy just in time for Valentine’s Day weekend.

If all goes well, the Cygnus spacecraft will arrive at the International Space Station early Tuesday (Feb. 18), NASA officials said.

Northrop Grumman and NASA initially tried to launch the Cygnus cargo mission on Sunday (Feb. 9), but aborted it in the final minutes due to a ground sensor glitch. Dismal weather at the launch site prevented subsequent attempts throughout the week.