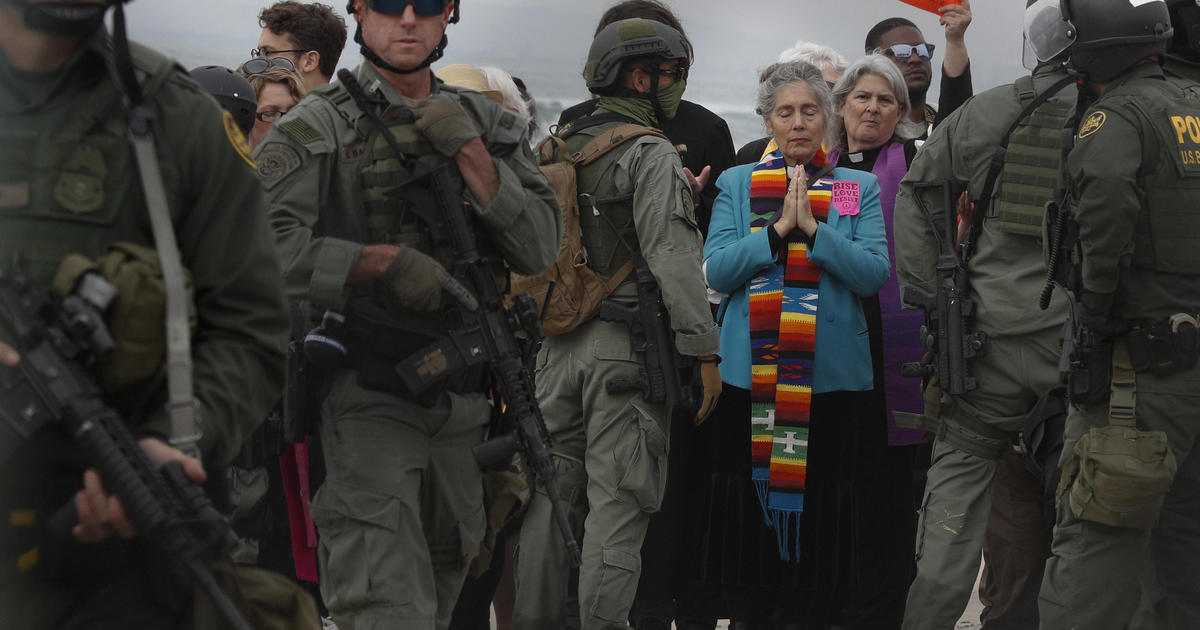 Washington — Escalating its feud with so-called “sanctuary” cities, the Trump administration plans to dispatch dozens of border agents across the interior of the country to participate in immigration enforcement operations in major urban centers that limit cooperation with federal immigration agencies.

Customs and Border Protection (CBP), the nation’s largest law enforcement agency, is deploying 100 of its agents to cities with large immigrant communities like Los Angeles, San Francisco, Houston and Newark to assist Immigration and Customs and Enforcement (ICE), which is in charge of deporting undocumented immigrants.

According to a CBP official, the outfit being dispatch includes 50 officers in the Office of Field Operations, which oversees the nation’s ports of entry, and 50 Border Patrol agents, including members of an elite, highly-trained unit known as BORTAC. The special outfit has been described as a SWAT-level team.

In a statement, acting ICE director Matthew Albence said help from CBP, another agency within the Department of Homeland Security, is necessary because of the “significant amount of additional time and resources” involved in enforcement operations within communities that refuse to hold undocumented immigrants in jails until his agents can apprehend them.

Albence said that ICE would be using CBP to help with “enforcement activity in response to the resource challenges stemming from sanctuary city policies.”

Homeland Security officials said that the 5,300 deportation officers ICE has at its disposal lack “sufficient resources” to apprehend and detain unauthorized immigrants who have been prioritized for deportation.

But it’s not clear which interior enforcement operations CBP officers will take part in. ICE said it does not reveal details about planned operations because of “law enforcement sensitivities” and the need to protect its officers.

The assignment represents the latest move by the Trump administration to ramp up pressure on “sanctuary” cities — a frequent target of President Trump’s ire.

After the president, in his State of the Union address, accused Democratic-controlled states and cities of harboring undocumented immigrants who commit serious crimes, the top official at DHS, Chad Wolf, announced that New Yorkers would no longer be eligible to enroll or renew memberships in programs designed to expedite the vetting of travelers at airports and border checkpoints. The department said the move was warranted because a state law in New York prevents its officials from accessing certain data from the state’s motor vehicle department.

The Justice Department recently mounted legal challenges against immigration policies in Washington, California and New Jersey. The administration has also tried to withhold federal funds from “sanctuary” jurisdictions, but its efforts are still being adjudicated by the courts.