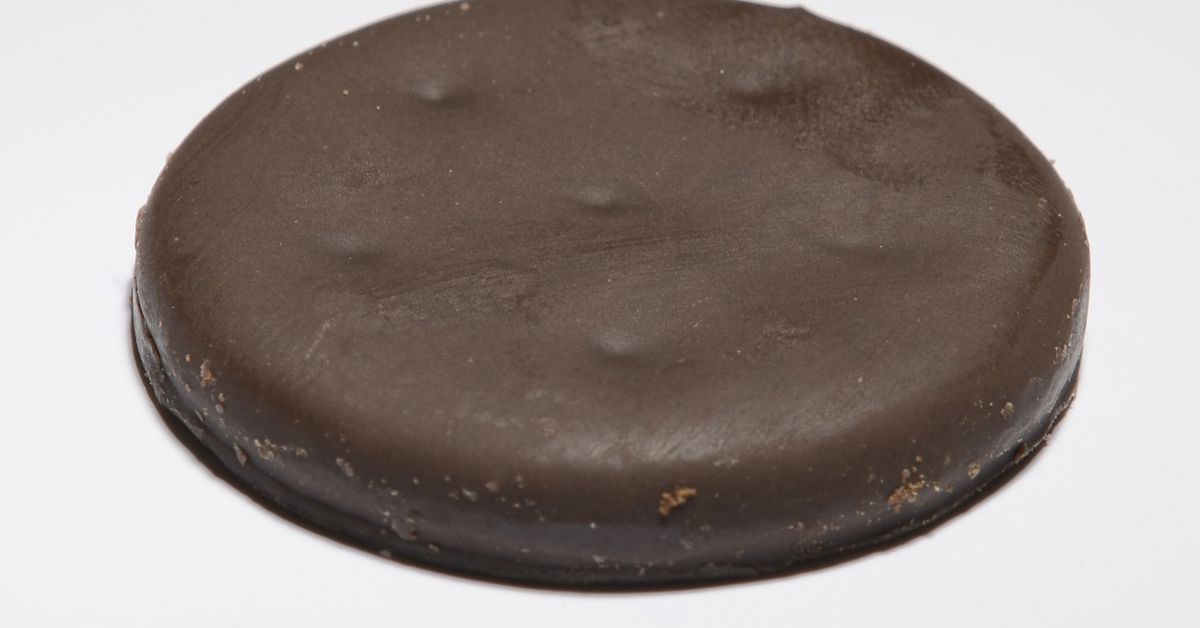 It’s Girl Scouts cookie season and the hunger is real, my friends. Before you know it, you’re going to be accosted outside your local grocery store by cute little salespeople wearing Girl Scout uniforms. They claim they’re selling cookies, but we all know there is some kind of addictive substance added to those bad boys. They’re impossible to turn down.

Just ask Anaheim Ducks goalie Ryan Miller. During the warmups prior to a game against the Calgary Flames, Miller noticed a sign being held to the glass by a fan. It offered a trade of one box of Thin Mint cookies for a puck. Miller didn’t bother to let anyone else get their hands on such a sweet, minty deal. He quickly made the trade, snagging himself some chocolate-covered tastiness in exchange for a puck he didn’t even own. A worthwhile exchange.

Miller could have sat back and enjoyed the entire box if it weren’t for the poor play of fellow Ducks goalie John Gibson, who allowed four goals in the first period on 16 shots. Miller had to put the Thin Mints down and head onto the ice for the remainder of the game, which the Ducks lost, 6-0.

The 39-year-old veteran has been playing pretty well this season, with a .910 save percentage heading into the game last night and sporting a 7-5-3 record in his 15 appearances. While his record remains the same (the loss went to Gibson), Miller’s save percentage dropped to .909 with the two goals he gave up.

Hopefully his teammates didn’t finish off his cookies while he was out between the posts. Then again, who would blame them? It serves Miller right for not finishing the box straightaway.

But, seriously, how many servings are in one box of Thin Mints? Two? Maybe just one? We’re asking for a friend.