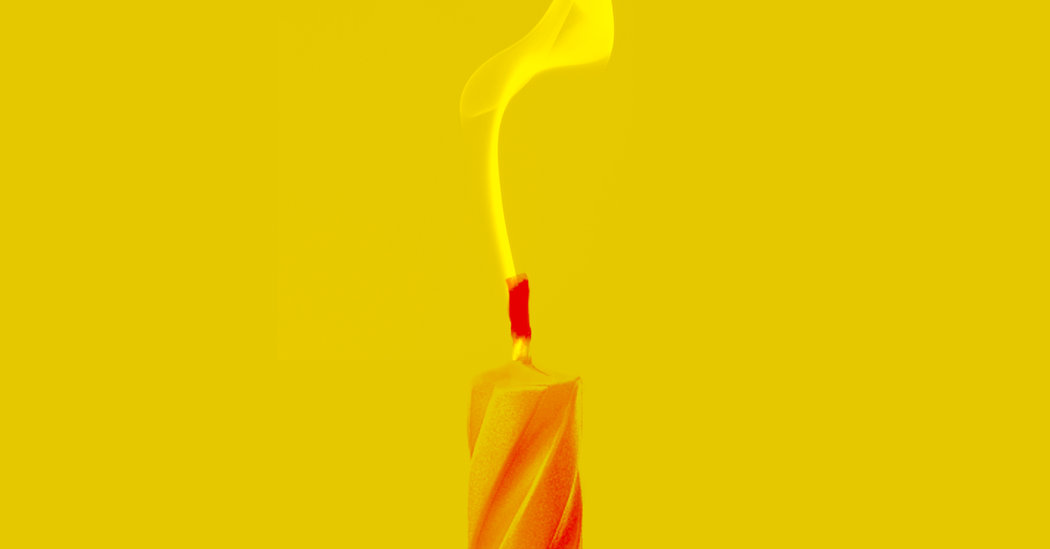 Two years ago Friday, 17 people were shot to death at Marjory Stoneman Douglas High School in Parkland, Fla., by a man who should not have had a gun. When a friend reminded me of this “anniversary” a couple of weeks ago, I asked him if he believed that was an appropriate word for the occasion. “I hadn’t thought about it,” he said.

The more I think about it, the more convinced I am that our gun violence problem is also a language problem — euphemisms, distortions, misdirections. But it turns out the Parkland students are addressing this problem in their own unique way.

My anniversary is July 7, the day my wife, Anne Marie, and I were married. It was one of the happiest days of my life. She was pregnant with Galen, who was born on Sept. 27, 1974, another happiest day. Eighteen years later, on Dec. 14, 1992, Galen was killed in a school shooting. It always felt obscene to associate that event with an “anniversary.”

It gets worse. Our son wasn’t “taken,” as common parlance has it. He was shot and killed by a man who should not have had a gun. People sometimes tell me how tragic it was that Galen happened to be in the wrong place at the wrong time. This is intended as consolation, but it’s no help to me. It was Galen’s killer who was in the wrong place — in every sense.

But is that even what people mean? Doesn’t “wrong” imply some kind of fault? Galen’s entire life brought him to that last fatal place at the last fatal moment. Are people implying that he’d lived it in error?

Galen had never been in “the wrong place.” He was murdered, not “lost,” another way of misstating this hideous circumstance. And who, as well-meaning people sometimes do, would issue a “trigger warning” to survivors of gun violence? Or advise me to give “my best shot” at telling Galen’s story? Or even ask me if I’d be willing to “share” it? I’m always happy to help, but that kindly locution gives me pause. If someone put a bowl of vomit in front of you, would that be considered “sharing?”

And what about the scripted manner in which the news media portrays mass shootings? The 911 call transcript, Humvees disgorging SWAT teams, witnesses hugging and weeping, ambulances rolling away, candles lit at “memorials.” We never see a body. We never see what a .223 round of ammunition can actually do to a human. It has all been sanitized. When I hear a congressman call for a “moment of silence,” I hear him saying, “I don’t want to talk about this.”

We respond to gun violence in such a manner because the thing of which we speak is so hideous that we need to normalize it. Our word choices conceal the true nature of gun violence in an effort to make it go away. And that’s precisely the problem.

One hundred people die from the coronavirus and the world freaks out. One hundred people are killed by guns each day in America and it’s business as usual. The ugly fact is that gun violence can happen wherever there are guns, and guns are everywhere: There are nearly 400 million civilian-owned guns in this country, and they’re not going away.

Perhaps if we acknowledged this fact, if we found ways of addressing the situation as it truly is, we’d be closer to solving the one problem on which Second Amendment nuts and gun-grabbers can agree: How do we keep guns out of the hands of people who should not have them?

And one other thing. It’s heartbreaking to see and hear, over and over again, stories told by parents whose children have been killed, and by children whose classmates have been slaughtered before their eyes. After a while, however, we burn out on these stories. They cease to inspire us to action; they make us want to turn the channel.

This is what so encourages me about what those Parkland survivors have been doing. They’re “sharing” their stories, sure. But they’ve also been using their teenage smarts and snark to leverage those stories, to “weaponize” them. They are nudging the narrative away from the old ideological stalemate and focusing on a moral question: What kind of society allows such unfettered access to the tools of slaughter?

At the March for Our Lives rally in Washington in 2018, they pinned bright orange price tags to their shirts with the numbers $1.05. That’s how much money they say the National Rifle Association spent to support the campaigns of Senator Marco Rubio of Florida divided by the number of students in the state.

When one student, David Hogg, took the stage, he said, “I’m going to start off by putting this price tag right here just to remind you guys just how much Marco Rubio took for every student’s life in Florida: one dollar and five cents.” The Parkland survivors are getting through to us more effectively because they’ve found ways of talking about their situation that are startlingly and refreshingly direct.