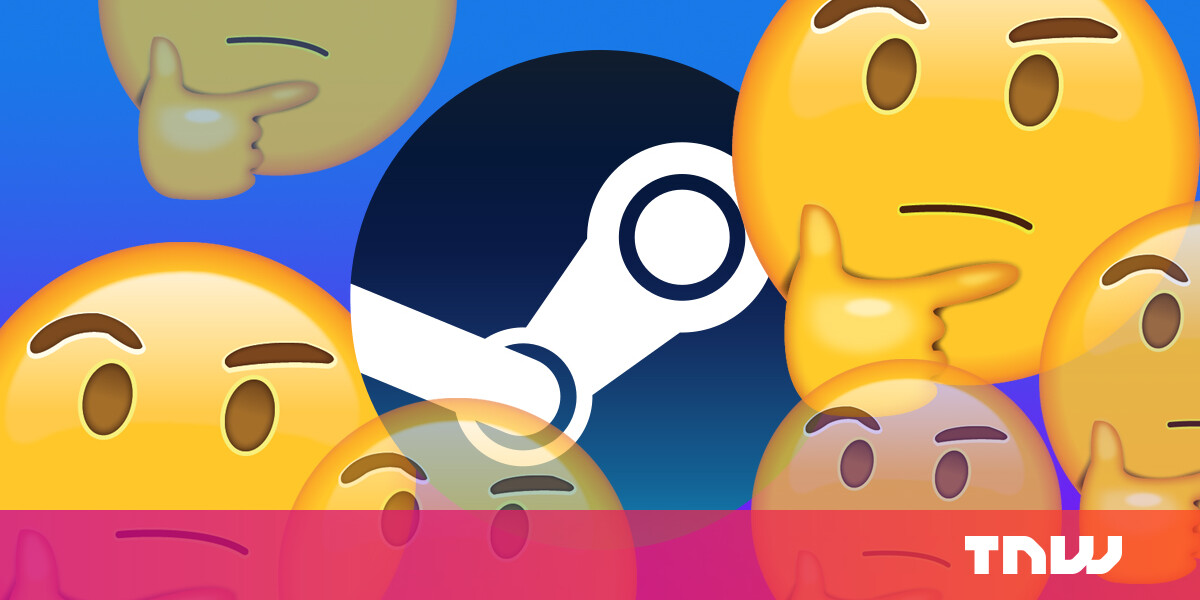 Steam is making it easier for gamers to pick the next title they want to play.

The Valve subsidiary has rolled out a new recommendation feature called Play Next, KotakuUK reports.

It’s not quite like Store recommendations, which suggest what title you should buy next. Instead, Valve relies on a new algorithm that goes through your existing library, and picks a game you already own to play next.

The new algorithm will suggest three titles at a time, but if you don’t like any of them, you can try again. Of course, the amount of options will depend on the number of games you’ve got in your catalog. If you’re library is as shallow as mine, and the only option is to jump from CS:GO to Rust and vice versa, the feature will obviously be overkill.

Still, it ought to come in handy to big time gamers.

Currently, Steam says Play Next is still a “a work-in-progress…so don’t be surprised if it sometimes shows you some unexpected comparison points.”

Anyways, Play Next is available to try out. All you need to do is log in to your Steam account and click this link. The algorithm will have a few gaming suggestions for you shortly.

Read next: Amazon stalls Microsoft’s $10B ‘war cloud’ contract with the US gov