The 35-year-old Polish driver will compete for the privateer ART Grand Prix team and pilot a BMW M4 modified for the series. Kubica’s signing as a DTM driver comes after he lost his role at Williams following his return to Formula 1 last season some eight years after his near-fatal rally accident.

Kubica’s involvement with Formula 1 isn’t over, however, as he will also act as Alfa Romeo’s reserve driver this year. The racer teased a BMW M4 DTM racer at the Jerez circuit in Spain last December.

“I believe the DTM is one of the strongest and best race series in the world. I immediately felt at home in the BMW M4 DTM at the test,” he said. “ART Grand Prix has been a big name on the international motor racing scene for years. I am sure we can achieve a lot together in the DTM.”

“This is really great news for the DTM. After the test in Spain last December, Robert Kubica made no secret of the fact that he could imagine a future in the DTM,” Marquardt said. “It is great that ART Grand Prix is now allowing him the opportunity to contest the 2020 season in a BMW M4 DTM. Robert showed during the test that he is very good in a DTM car. He is a real asset to the series.” 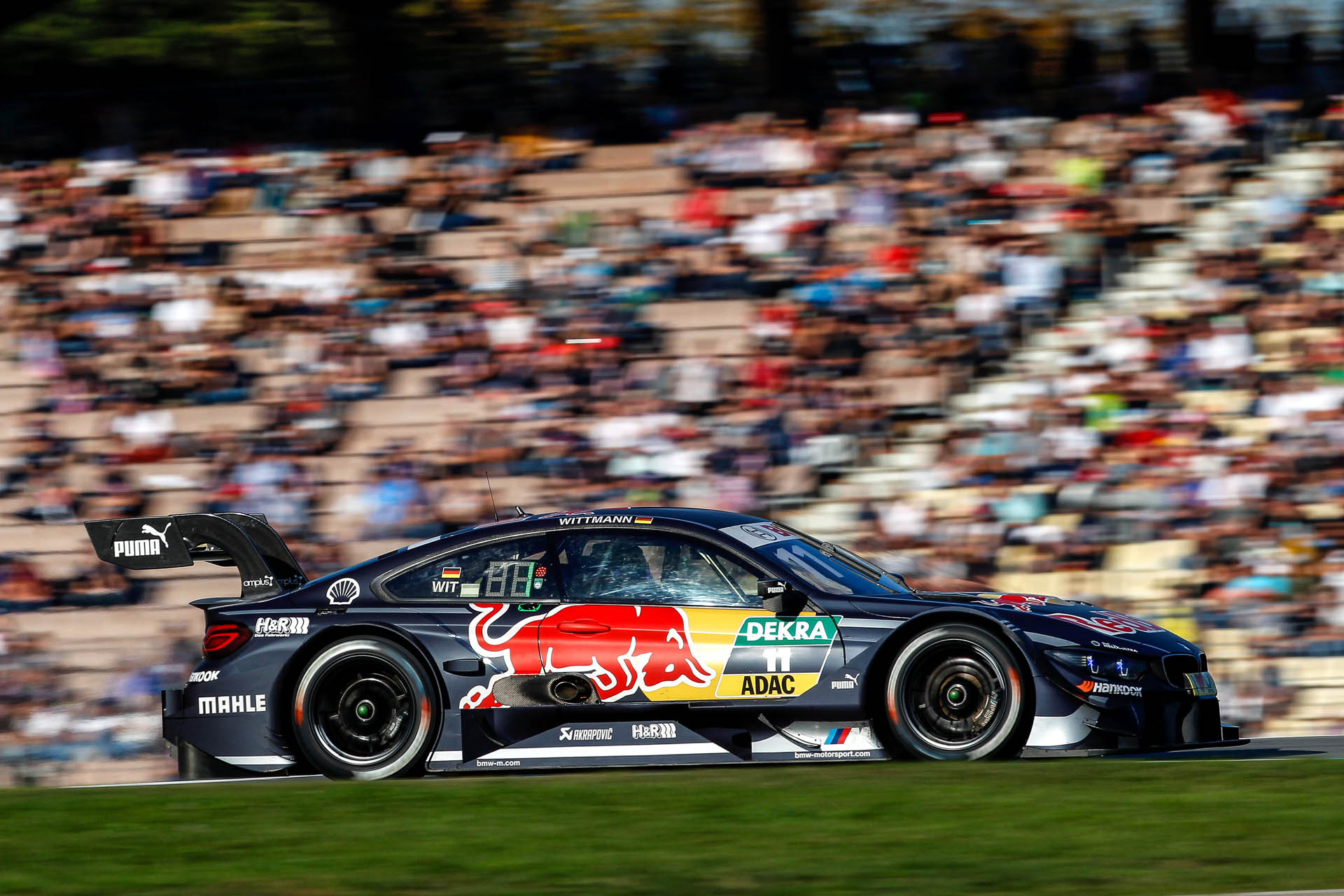