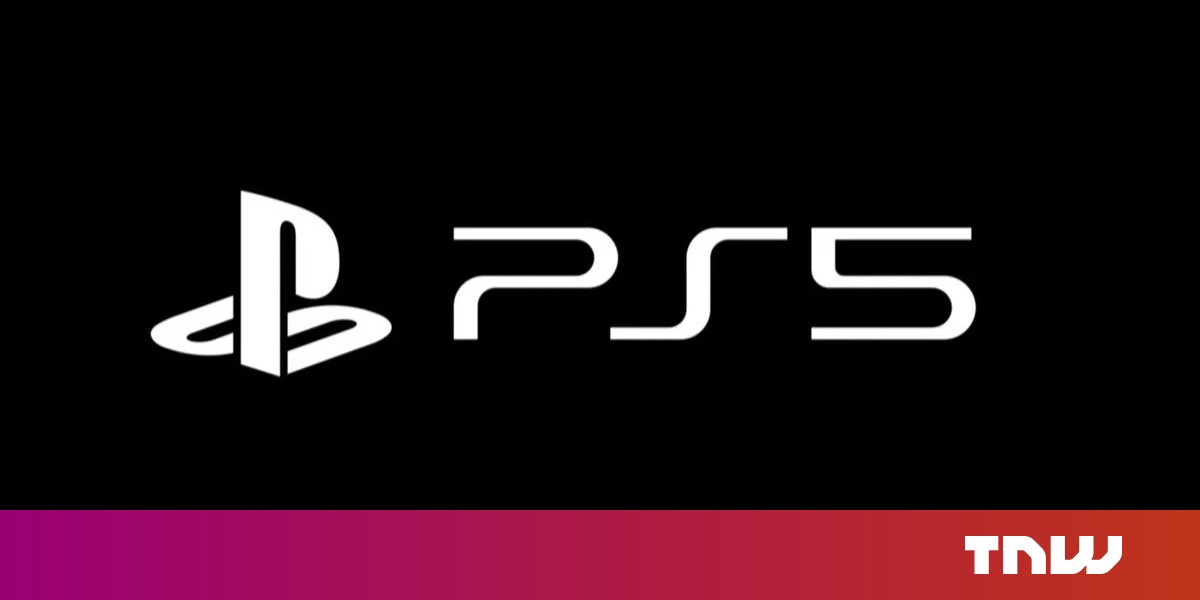 The new PlayStation appears to be giving Sony one heckuva headache, with components now allegedly forcing the price of the console up. Waiting on Microsoft to set a price on its own console isn’t helping, either.

According to a report from Bloomberg, the PS5’s current unit cost is up to around $450, which would push the retail price of the console almost $100 more than its predecessor. The company is struggling to obtain enough DRAM and flash memory, already in high demand from smartphone manufacturers. The console‘s cooling system is also reportedly more expensive than is typical for the machines. If Sony wanted to match the price of its current console, it’d have to sell the PS5 at a loss.

[Read: The new PS5 logo is what it looks like when a company gives up]

The DRAM shortage goes beyond the PS5; the company had to scrap some features on an upcoming mirrorless camera due to the constrained memory supply.

Up to now, the only thing we’d heard about the PS5‘s price was that Sony was apparently waiting for Microsoft to pull the trigger on the Xbox Series X first (which, by the way, I’m going to start calling the XSX, pronounced “excess,”). That seemed like an understandable, if rather underhanded strategy — price was a major factor at the beginning of the last console generation and what gave the PS4 an early lead over the XB1.

But if this is a game of chicken, then someone’s going to have to lose. And depending on the price of the XSX’s components, Sony might have to make the decision to make its console more expensive and damn the consequences. The XSX does have a built-in back-up, of sorts, in the Microsoft has said it’s not making any console exclusives for the first year — that tells me the company’s expecting early sales to be slow and is probably banking on it.

Then again, Sony can also depend on things such as PS Plus and PS Now revenue to help carry the PS5 if it must sell them at a loss, so one could say the same thing about it. The Bloomberg report also alleges executives are expecting the generational change to be gradual, and lots of next-gen games will be playable on PS4. That’d be great to hear if Sony would finally pony up and show us some more next-gen games.

Either way, the clock’s ticking for both companies — the consoles go up for sale in less than a year. At some point, loss or no loss, we’re going to have to hear a number — any number.