German car designer Erhard Schnell, aged 92, passed away last weekend in Trebur, Hesse, leaving his legacy behind at Opel as the man responsible for bringing the famous GT to life.

Born in Frankfurt in 1927, he began his career as a designer at Opel, subsequent to studying commercial graphics in Offenbach, and perfected his skills at the GM Tech Center in Detroit.

As a graphic artist, Schnell designed the curved lettering of the Kapitan and Rekord, and shortly after, in 1962, he started working on the first concept car from a European automaker. In 1964, he perfected his idea in the Opel Styling Studio in Russelsheim, and the Experimental GT premiered at the Frankfurt Motor Show the following year, previewing the famous Opel GT that started rolling off the line in 1968. 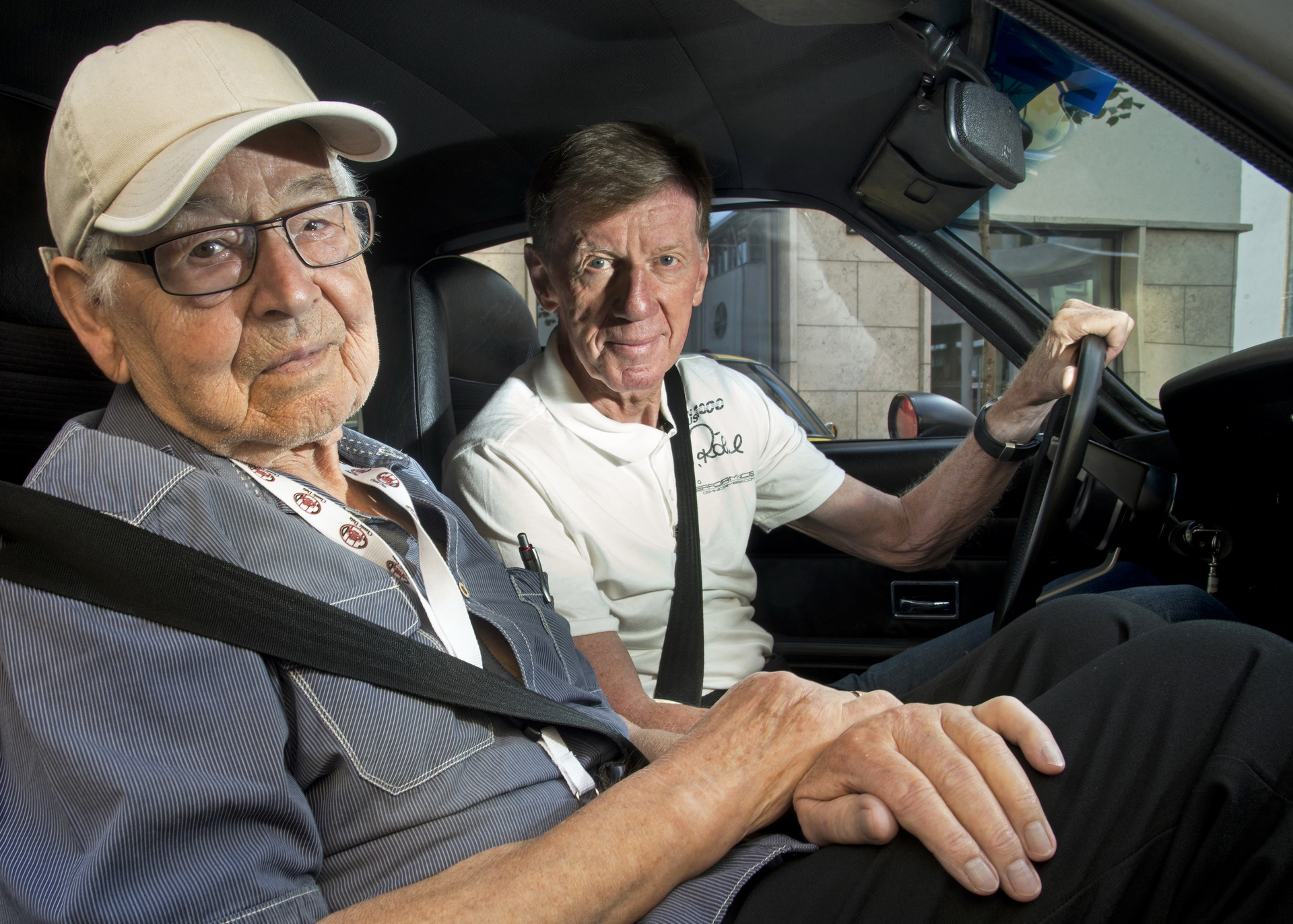 The designer celebrated the 50th anniversary of the sports car in 2018, surrounded by classic car lovers from all over the world.

In addition to the GT, Schnell can also be considered the father of the Corsa, as he designed the first generation that entered production in 1982. Furthermore, he is the man responsible for developing the Calibra – “my favorite car”, as he used to say, “a new, modern design language I had complete freedom with my styling”. 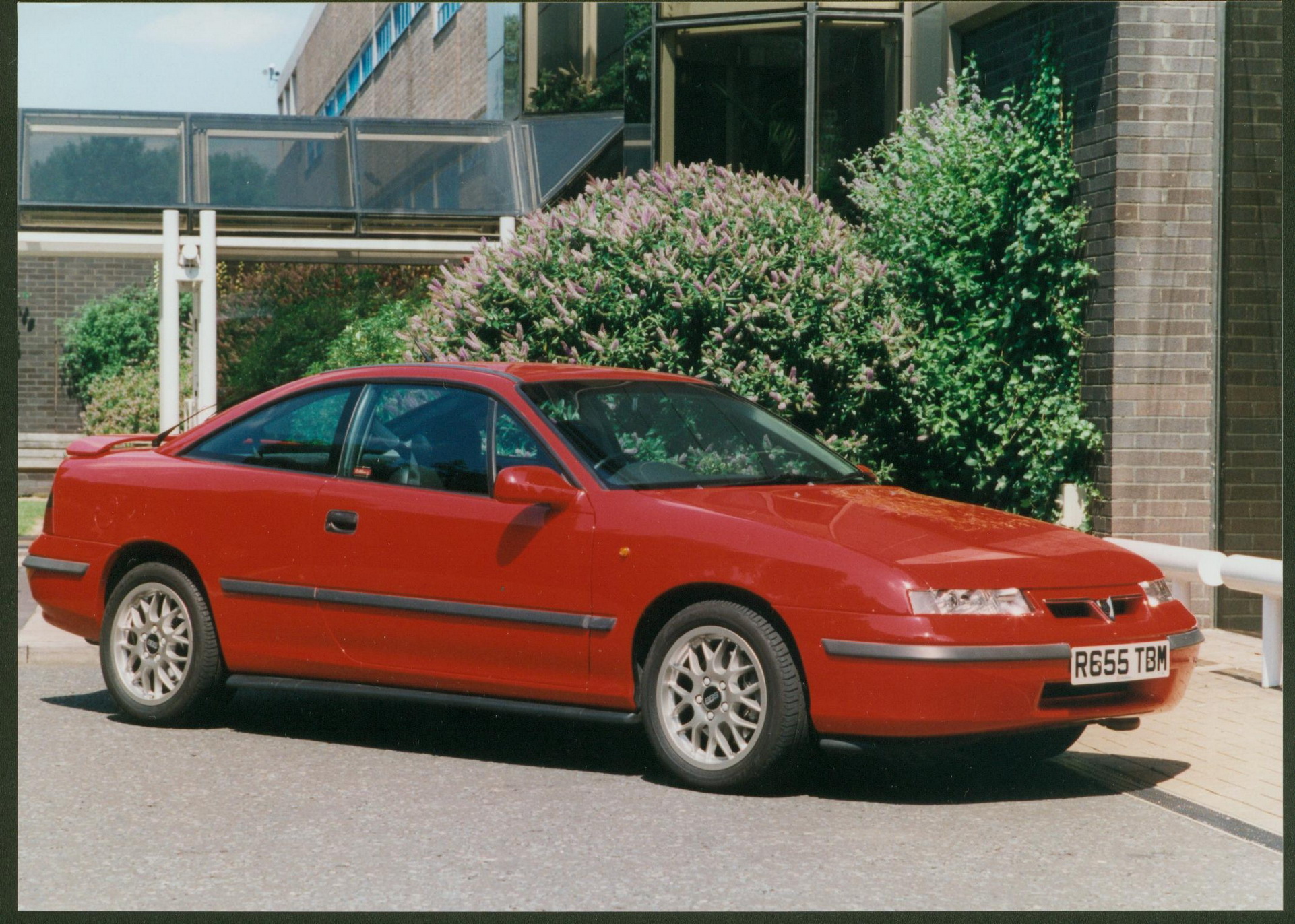 Schnell retired from designing in 1992, but he couldn’t stay away from Opel. Six years ago, he was asked if he’s ready to put the pen down for good and said “not at all”. “I simply transferred my work to my home and designed the garden of my house. I also often paint in watercolors. I will never be able to stay away from it completely.”