A heavily camouflaged SUV model was caught testing wearing a set of hard covers and trying desperately to hide its identity. It’s believed to be either Fiat’s rumored Toro-based model designed specifically for the South American market or something else FCA is cooking for that region.

The Italian car maker apparently is planning to expand the range of the Toro pickup truck with an SUV model that’s been previewed by the Fastback concept car, first shown at the 2018 Sao Paulo Auto Show in Brazil.

The Fiat Fastback concept was an SUV Coupe complete with a sloping roof, and the test car spotted here tries its best to hide its similar roofline with hard covers that mimic a more traditional SUV body shape. 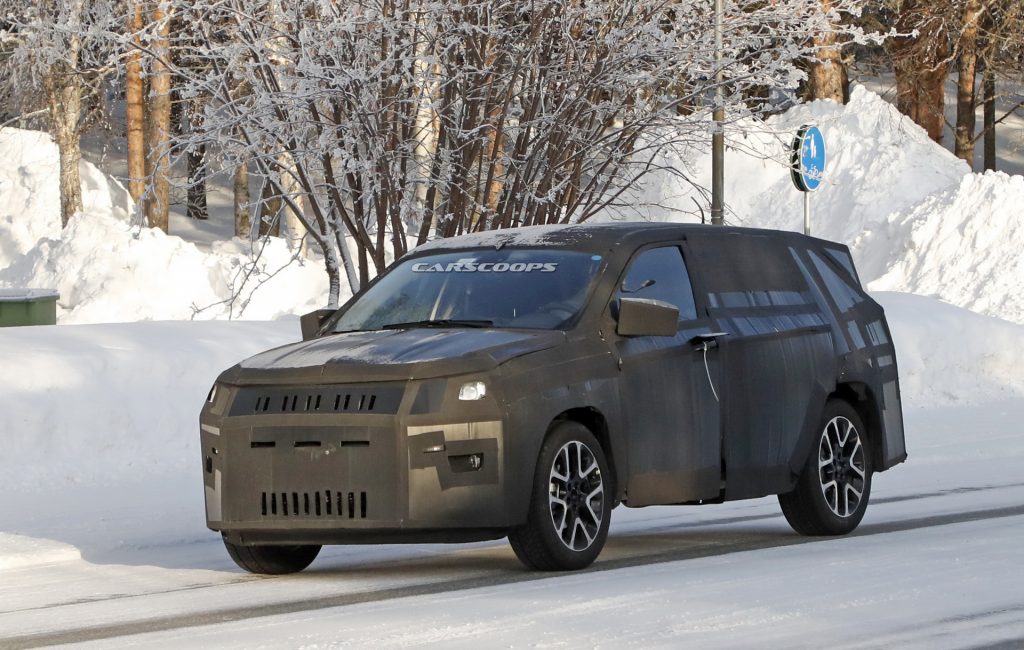 The front end styling should share the same attention-grabbing grille but the test car appears to have its headlights mounted closer to the bonnet, with its light setup not resembling the Toro’s dual-headlamp configuration. The covers make it really hard to get a feel of what’s going on underneath, including the fake extensions of the roofline. 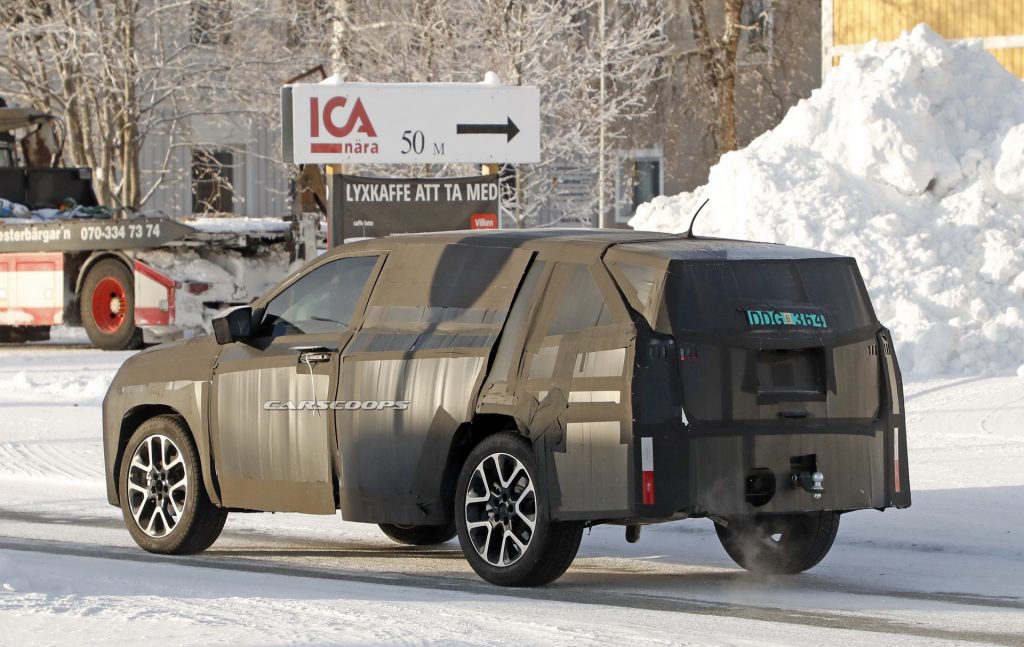 If you take away that triangular construction sitting on its hatchback, the rear appears to be close to that of the Fastback concept, complete with the high-mounted thin taillights and the tailgate with the integrated spoiler.

We still don’t know anything about its engine range, although we’re guessing that if this is indeed a Fiat, the powertrains available in the Toro pickup truck will make an appearance. This includes a 140 HP 1.8-liter flex-fuel and a 170 HP 2.0-liter Multijet diesel. The latter is available in combination of a nine-speed automatic transmission and all-wheel drive too.

The hard covers on the test car do a great job at keeping most of the model’s secrets hidden away but eventually the camouflage will start peeling off and we will be there to see if this is Fiat’s upcoming SUV or one of the other upcoming products FCA is working on for South America.