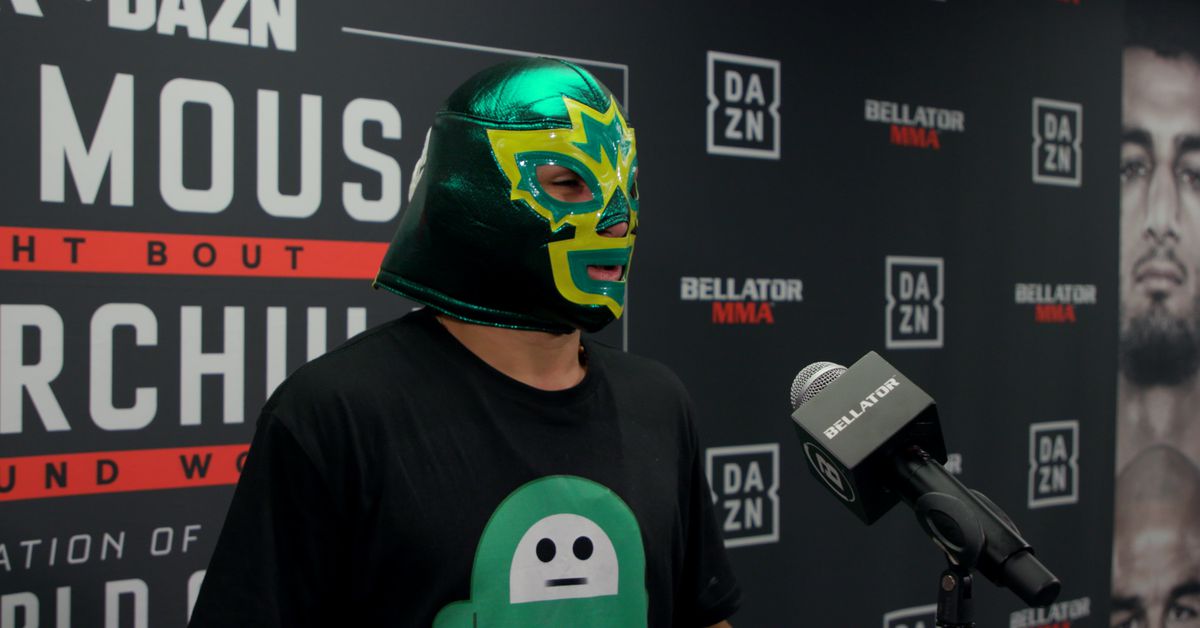 A pair of Brazil vs. United States bouts were added to Bellator 241 on March 13, as Leandro Higo and Killys Mota battle Johnny Campbell and Nate Andrews in the preliminary portion of the show in Uncasville, Conn., promotion officials told MMA Fighting.

Bellator 241, which also features the debut of heavyweights Josh Barnett and Ronny Markes, takes place at the Mohegan Sun Arena and is headlined by featherweight champion Patricio Freire putting his title on the line versus Pedro Carvalho.

Brazilian bantamweight Higo (19-5) submitted Shawn Bunch with a guillotine choke in his last appearance in September, while Campbell (20-12, 1 no-contest) makes his Bellator debut after stopping four straight opponents in the regional circuit.

Mota (12-1), a former LFA lightweight title contender, finished Mandel Nallo in his first fight under the Bellator banner in October. Andrews (16-3) held the CES 155-pound belt before joining PFL in 2019, where he beat Rashid Magomedov and lost a pair of decisions to Chris Wade.

Bellator 241 will be co-headlined by a featherweight grand prix quarter-final clash between Daniel Weichel and Emmanuel Sanchez. The current line-up also includes the return of Nick Newell against Zach Zane.