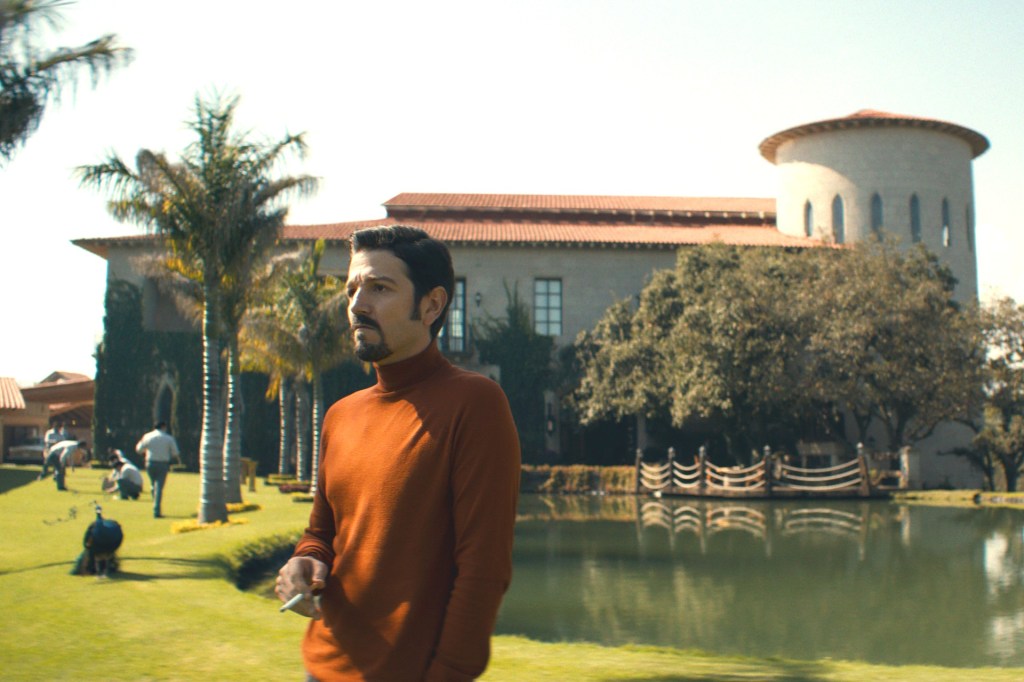 Netflix celebrates the month of love with a rom-com sequel and some cartel crime. First up is Lara Jean, who has a real, live boyfriend in the sequel to To All The Boys I’ve Loved Before. She’s also got an old flame that comes back into the picture to complicate her already messy love life but really, is that such a bad thing? If you’re not feeling romantic this week, then the second season of Narcos should suffice. Expect plenty of blood feuds, vengeance, and well, drugs.

Here’s everything coming to (and leaving) Netflix this week of February 14.

Netflix gives us a follow-up to this hit rom-com just in time for Valentine’s Day. Lara Jean and Peter are officially a couple and things seem to be going well, but when the recipient of one of those cursed letter returns, she’s got to navigate one of the most difficult love triangles we’ve ever seen on TV. Cue John Ambrose, Lara Jean’s Model U.N. partner from back in the day who shares her Harry Potter obsession and can play the piano (*swoon). Peter Kavinsky might’ve been 2018’s internet boyfriend but in 2020, we’re upgrading to this dreamboat.

Season two of this gritty crime series kicks off with Miguel Ángel ​Félix Gallardo (Diego Luna) ascending the ranks to become the Godfather of the Guadalajara cartel which means, on top of leaving dead horse heads in his enemies beds, he’s also the No. 1 target on everyone’s hit list including a dogged DEA agent named Walt Breslin (a mustachioed Scoot McNairy), who’s pretty peeved about the murder of Kiki Camarena and looking for some sweet revenge.

Here’s a full list of what’s been added in the last week:

And here’s what’s leaving next week, so it’s your last chance: