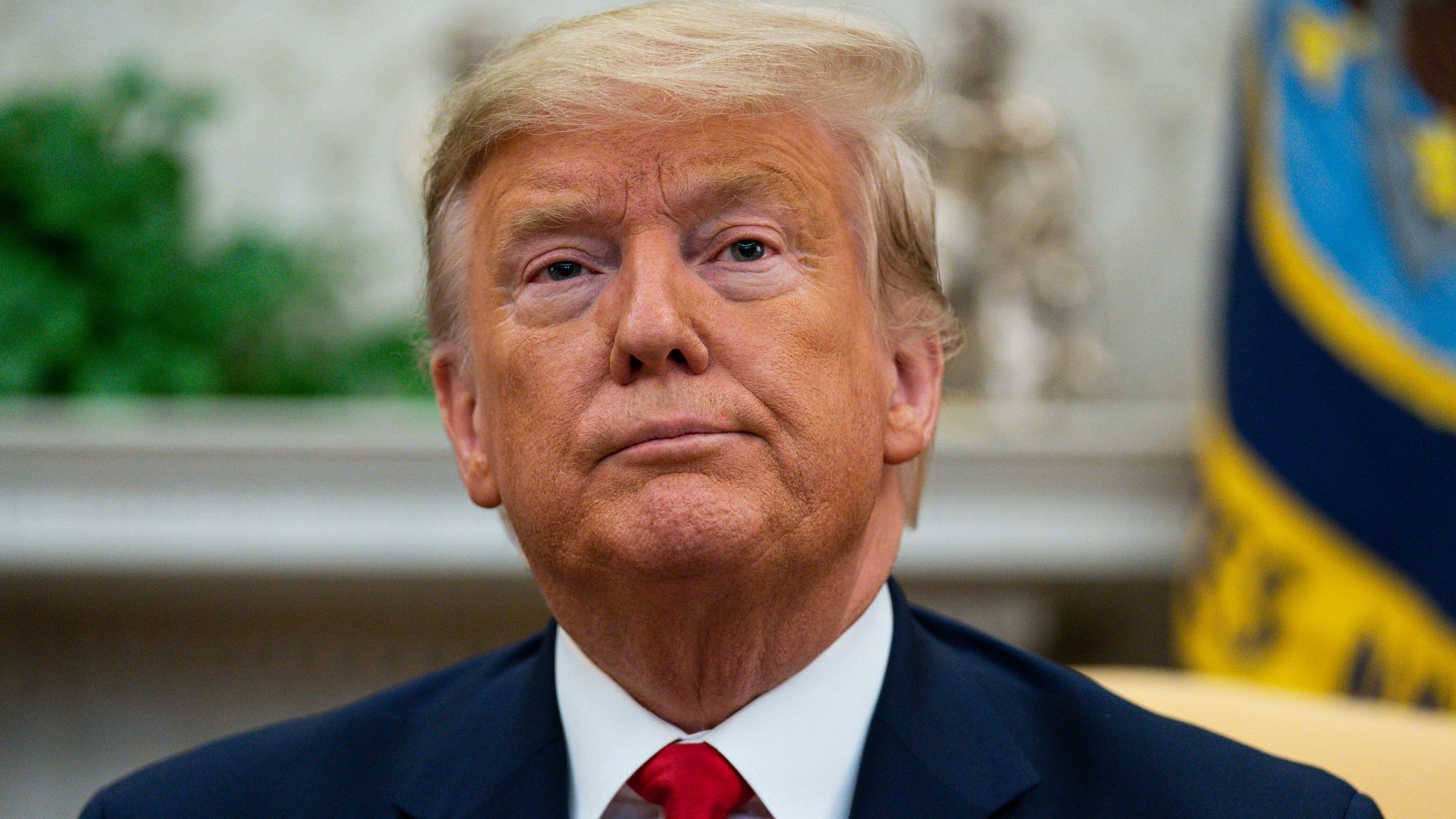 President Donald Trump, whose administration has taken multiple steps to erode the rights of LGBTQ Americans, said in a new interview that he would have no problem voting for a gay presidential candidate.

But he acknowledged in the latest episode of Fox News personality Geraldo Rivera’s podcast “Roadkill With Geraldo” that not every American would agree.

A poll conducted by Gallup in 2019 found that 76% of American voters would vote for a gay or lesbian candidate, up from 74% in 2015. That suggests nearly one-fourth of Americans see a candidate’s sexuality as an issue.

Right-wing radio host Rush Limbaugh, who Trump awarded the Presidential Medal of Freedom earlier this month, brought the issue to the forefront this week with a series of swipes about openly gay Democratic hopeful Pete Buttigieg kissing his husband in public.

“Would Americans vote for a gay man to be president?” Rivera asked Trump.

“I think so,” replied the president, who used other segments of the 48-minute interview released Thursday to rant about his impeachment, political rivals and the media. “I think there would be some that wouldn’t, and you know, I wouldn’t be among that group, to be honest with you,” he added.

Trump said “it doesn’t seem to be hurting” the candidacy of Buttigieg, the former mayor of South Bend, Indiana, who placed a strong second in Tuesday’s New Hampshire primary behind Sen. Bernie Sanders (I.Vt.).

The president said “there would certainly be a group” of voters who “probably wouldn’t” vote for a gay candidate based on sexuality.

“You and I would not be in that group,” Trump told the broadcaster.

“We would not,” Rivera replied.