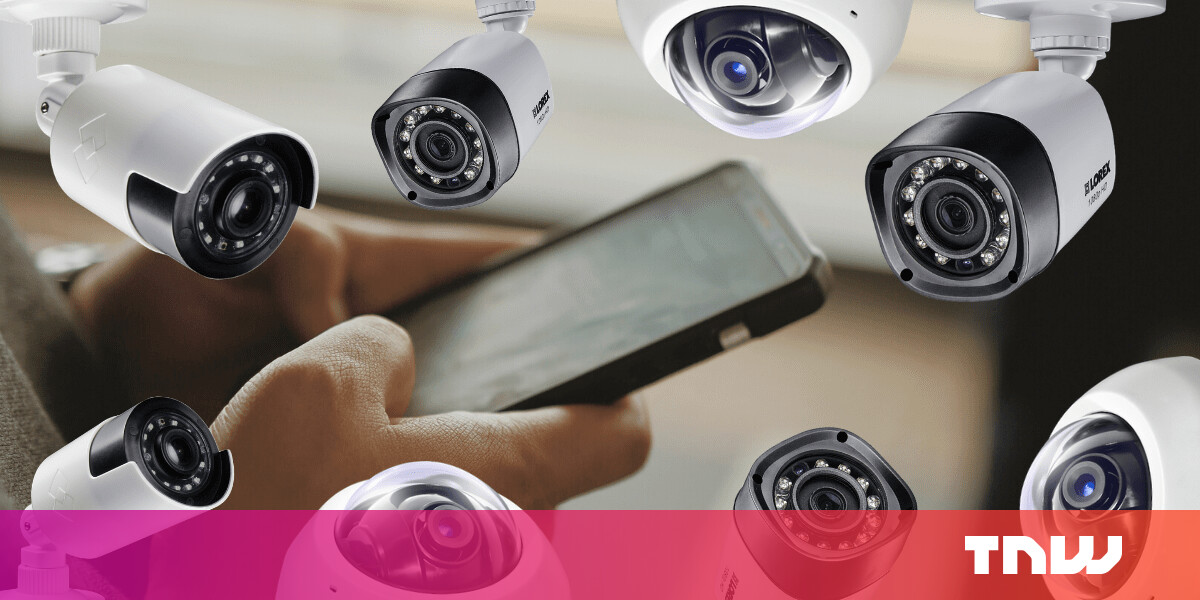 For the ongoing series, Code Word, we’re exploring if — and how — technology can protect individuals against sexual assault and harassment, and how it can help and support survivors.

Despite what movies are letting us believe, spyware technology isn’t only used by hackers. In fact, stalkerware technology today, also known as “spouseware,” takes the form of apps or add-ons to a device that allows someone to remotely monitor another person’s activity. These apps have become a dangerous weapon that strip people of their privacy — especially women in abusive relationships.

According to a poll by the antivirus provider, NortonLifeLock, one in 10 Americans admit to using stalkerware or ‘creepware’ to monitor their partners’ text messages, phone calls, direct messages, email, and even photos.

[Read: Stalkerware apps struck down for the first time ever by the FTC]

Researchers found men are more than twice as likely to use this technology than women. The poll revealed that while women are more prone to snoop on their partner’s phone to view text messages, phone calls, and direct messages, men are more likely to track them from afar – whether it’s via ‘creepware’ or through their physical location and activity.

There has been little research on stalkerware or attempts to grasp its true scale, but a 2018 study by researchers at Cornell University found that there are dozens of stalkerware tools easily available. However, the majority are “dual use” apps masquerading as child safety or anti-theft tools, which can easily be repurposed for spying on a partner or spouse.

Last year, a report by Citizen Lab evaluated how stalkerware companies market and advertise their products. Researchers found that many of the companies were actively promoting their software to facilitate stalking, and by extension, intimate partner violence, abuse, and harassment.

One company, mSpy, encoded secret HTML text stating: “Have you ever considered using SMS tracker to know who your spouse or children are texting with?” This text was originally hidden in the web browser and was only visible when reading the “page’s source code.”

While developers who create these apps are ultimately to blame, the responsibility also falls into the hands of Google and Apple to remove these tools from its app stores and the law to keep up with the advancement of stalkerware.

Eva Galperin, a cybersecurity expert whose research focus is stalkerware, recently hosted a TNW Answers session where she said: “There’s plenty of work to do for legislators, law enforcement, and tech companies [to fight stalkerware].

“However, law enforcement often lacks the training to understand these cases when they come to their attention, and attorneys general and the FTC often lack the will to hold users and companies accountable using the tools that they already have available. It’s easy to say ‘There ought to be a law,’ but I’d be happy just to see the laws we already have in place enforced.”

NortonLifeLock’s poll found that men are far more likely to agree that they don’t care if they are being stalked online by a current or former partner, as long as they’re not being stalked in person.

There’s a broader social condition that leads people to believe it’s appropriate to use software designed to stalk and harass partners, and technology as a tool is not just facilitating this belief, it’s making it worse as it becomes more intertwined in our lives and relationships. Domestic abuse affects nearly one in four women, and as technology becomes more advanced, so will abusers.