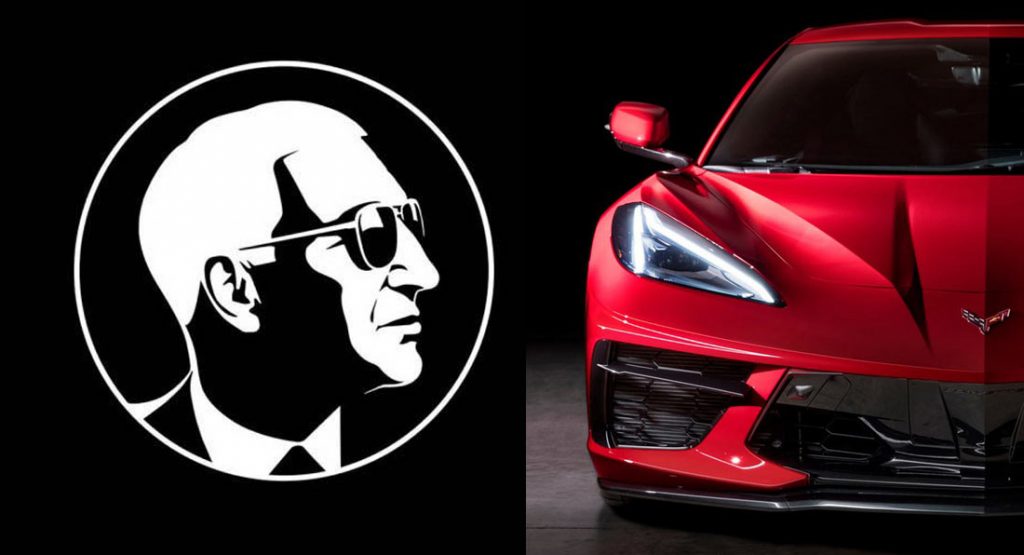 If it wasn’t for engineer Zora Arkus-Duntov, the mid-engined Chevrolet Corvette may have never come to fruition so it’s only fitting the car manufacturer has acknowledged the importance of Duntov on the new C8 Corvette with a small sticker featuring his face.

The Chevrolet C8 Corvette prototype that was famously driven through New York City by GM chief executive Mary Barra and Corvette engineer Tadge Juechter last year featured a handful of ‘Zora Head’ stickers hidden without the camouflage and when the car finally launched, many expected to find some kind of nod to Duntov.

For months, however, there was no sign of Duntov’s face or name on the car. That changed at the recent Rolex 24 in Daytona when the guys over at Corvette Blogger noticed a sticker on the inside of the sports car’s doors that features a small ‘Zora Head’ alongside logos for GM, the United Auto Workers (UAW) union, and Corvette Racing. 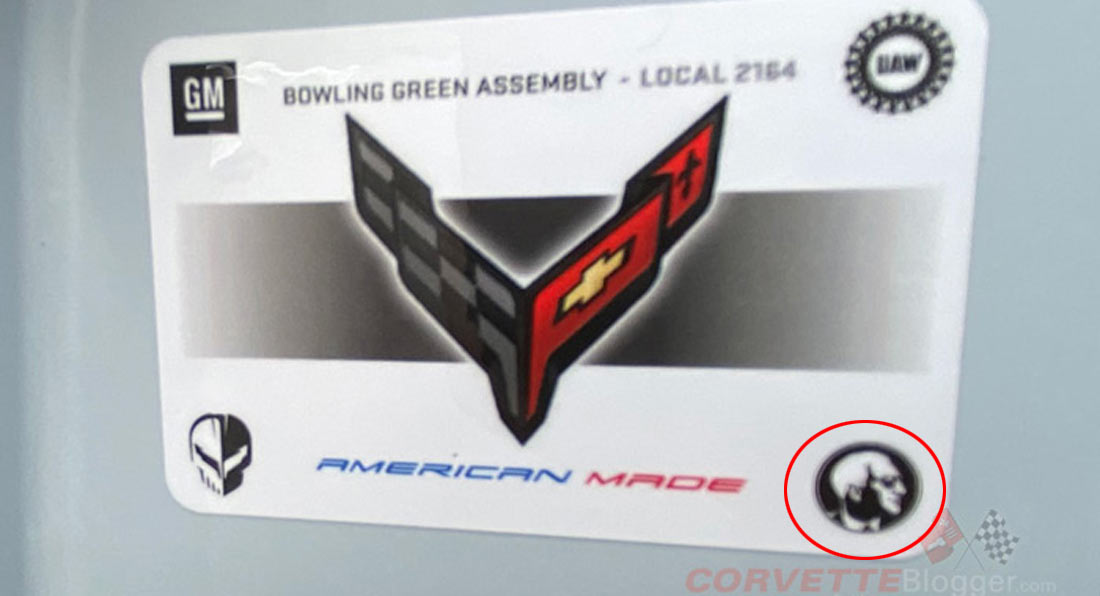 Most other C8 Corvettes displayed throughout the United States in the past six months or so haven’t featured these stickers, leading Corvette Blogger to suggest the stickers may only be featured on customer-ordered cars and not the pre-production prototypes we’ve seen in recent months.

While the sticker is only small, it’s nice Chevrolet has acknowledged how Duntov’s relentless pursuit for the automaker to build a mid-engined Corvette eventually paid off.

Chevrolet has so far only revealed the latest-generation Corvette in Stingray coupe and Convertible guises. It remains possible that a future high-performance variant could be dubbed the ‘Zora,’ as has long been speculated.

Thanks to Keith for sharing the pics! 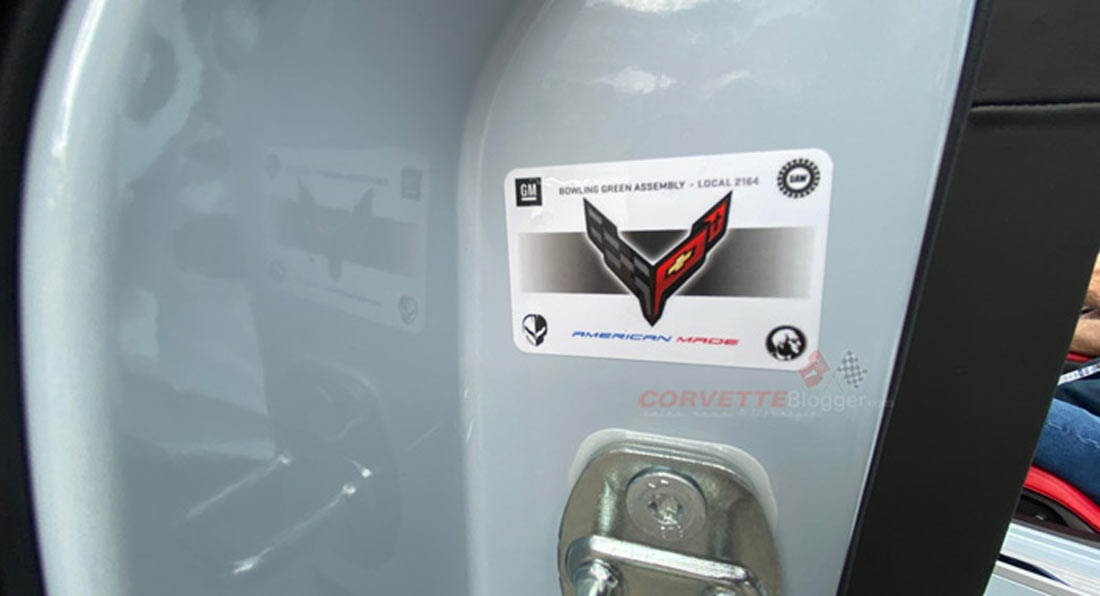