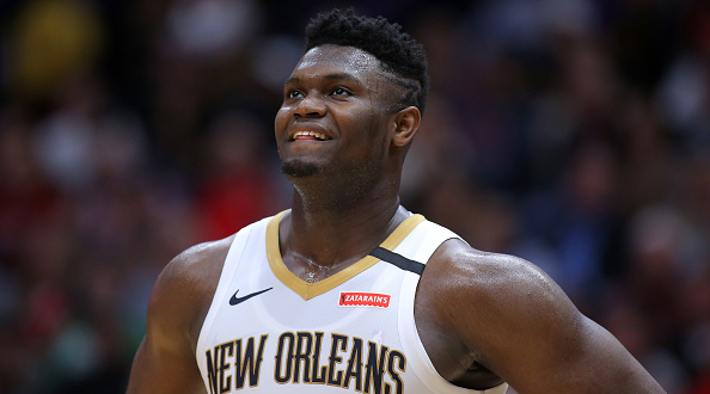 On Thursday night, the league announced the reserves for the NBA All-Star Game in Chicago, and though there were plenty of familiar names mixed in with the newcomers, there were, as usual, other arguably deserving players who missed out on the chance to join in the annual festivities and add that coveted honor to their resume. Devin Booker, Zach LaVine, and Karl-Anthony Towns all missed the cut, in no small part from languishing on subpar teams, but such are the breaks on the rosters that can only hold so many players each year and are never without their snubs.

One day later, we got some clarity on who would be headlining the Rising Stars Game, and there were few surprises there as well. The exhibition that pits first and second-year players against one another on teams dividing into USA products and international players featured some familiar names who have been quickly rising up through the NBA ranks recently.

To no one’s surprise, the game will showcase Zion Williamson, who recently made his NBA debut to widespread acclaim, as an injury replacement, along with a pair of sophomores in Luka Doncic and Trae Young, who were both named first-time All-Stars on Thursday. Doncic, however, is suffering from an ankle sprain, so it’s unclear what his availability will be.

Beyond that, teams in Charlotte and Memphis were heavily represented here, as the Hornets will send Miles Bridges, Devonte’ Graham, and P.J. Washington, while the Grizzlies’ trio of Ja Morant, Jaren Jackson Jr., and Brandon Clarke will hold it down for Grind City. The rest of the rosters will get their opportunity to make their mark on the weekend when the game tips off on Friday, February 14 at 9 p.m. ET on TNT.