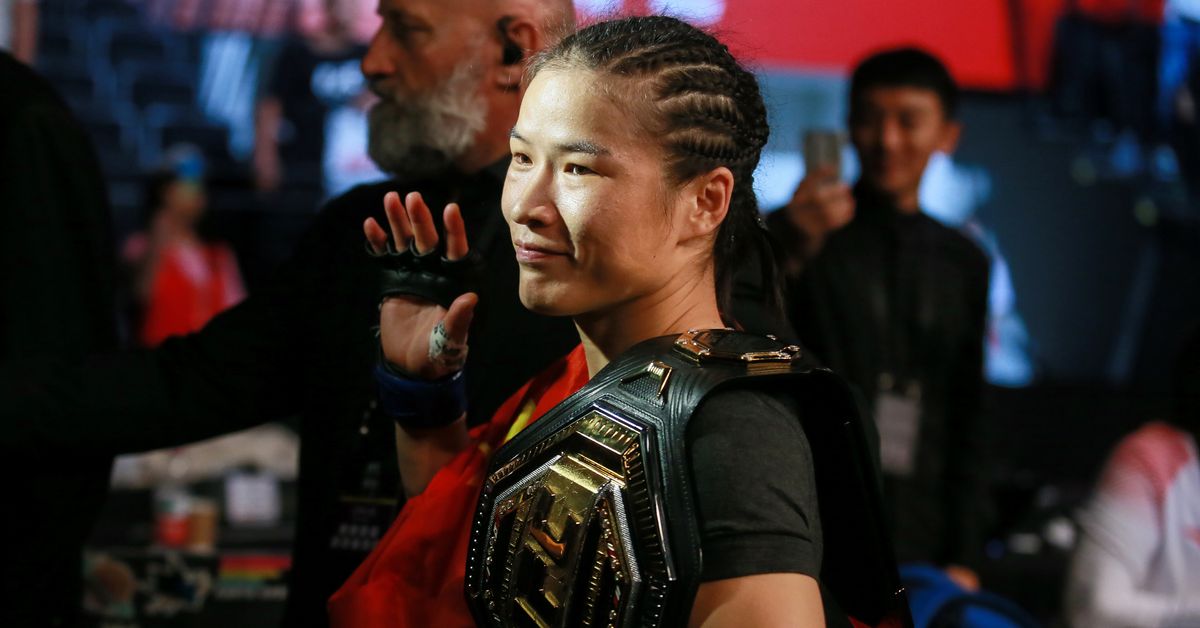 With the World Health Organization declaring the coronavirus outbreak a global health emergency and hundreds of deaths and thousands of confirmed cases in China, Zhang Weili and her team have decided to change plans.

Zhang is scheduled to defend her UFC strawweight championship against Joanna Jedrzejczyk on March 7 in Las Vegas, and initially chose to stay with her team in Beijing for the final weeks of her camp. With the virus now being detected in the city, Zhang opted to travel to Las Vegas, MMA Fighting has learned.

According to Zhang’s manager Brian Butler, her team is currently working on visas to get the UFC champion out of the country as soon as possible.

“The UFC has been working hard to expedite getting Weili and her team here for precautionary reasons,” Butler said when speaking to MMA Fighting. “I have connected the UFC with Tulsi Gabbard again who has graciously trying to help push things forward.”

Rep. Gabbard, who is currently in the midst of a presidential campaign, previously offered her assistance when Zhang was attempting to get a visa to travel to the United States for a promotional tour following her title fight win last year.

The coronavirus outbreak became a topic between Jedrzejczyk and Zhang earlier this week after the former champion posted a meme on her Instagram page. The Chinese star criticized Jedrzejczyk, saying that “to make fun of tragedy is a true sign of ones character.” Jedrzejczyk has since deleted the post and apologized to her fellow fighter.

Zhang is not the only Chinese UFC fighter currently booked to fight in the Octagon. Li Jingliang will face welterweight veteran Neil Magny on the same night in Las Vegas, while Xiaonan Yan battles former title contender Karolina Kowalkiewicz at UFC Auckland on Feb. 22.

Ruy Menezes, coach of both Li and Yan at China Top Team in Beijing, told MMA Fighting on Thursday night that their plans remain the same. Menezes and Yan will fly to New Zealand on Feb. 15, while Li catches a flight to Las Vegas five days later.