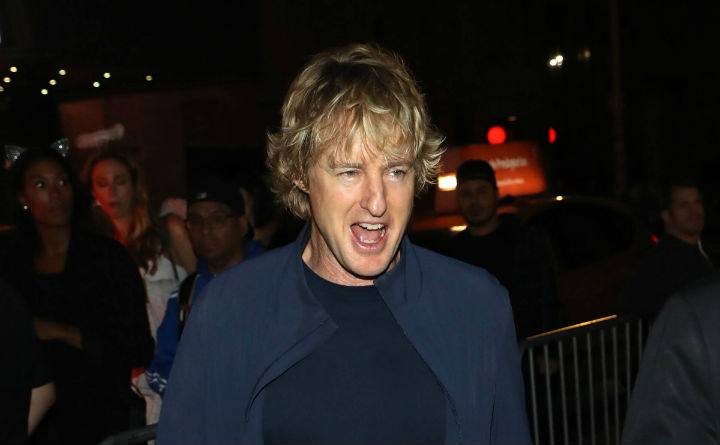 There’s a lot of Thor content coming in the next phase of the Marvel Cinematic Universe, and now we’re learning a bit more about a big name attached to one of its Disney+ shows.

Variety reported on Friday that Owen Wilson will join the streaming service’s Loki show, though it’s initially unclear who he will play in the show.

The exact details of Wilson’s role are being kept under wraps. Tom Hiddleston will star in the series, reprising his role from the Marvel Cinematic Universe. Variety exclusively reported in November that Sophia Di Martino is also attached to star.

As Variety reported, Comicbook.com had the story first, but neither had much detail on what Wilson will do and what role he will play. He certainly has the signature hair for Thor, and it’s possible that since (spoilers) Loki is a no-goki in the MCU anymore, this could be an entirely different deal and thus require a new Thor.

It’s much more likely, however, that Wilson will wow us in a different aspect of Asgardian lore. Either way, it’s likely Loki gets a lot of attention as it develops, as fans have loved the quirky direction the Thor movies have taken, including much hype for the in-development Thor: Love and Thunder, slated for release in 2021.