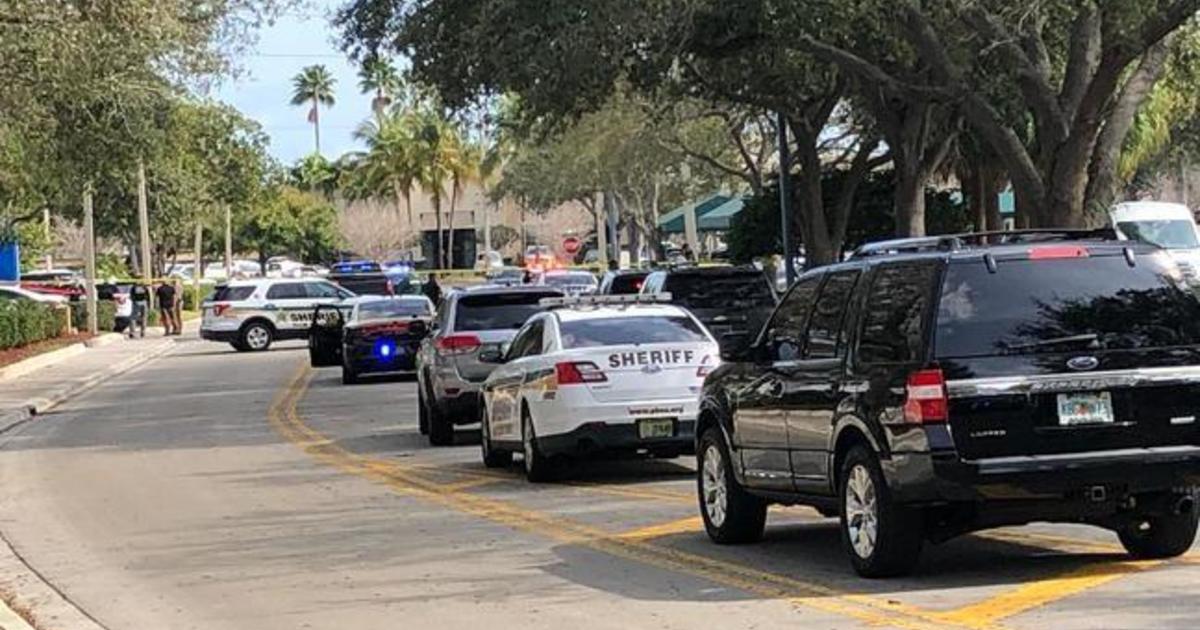 A woman was arrested Friday after breaching two security checkpoints on the road to Mar-a-Lago, causing Secret Service to shoot at the vehicle, authorities said. The woman led authorities on a chase through the surrounding areas and was then arrested after being tackled by a highway patrol office at a nearby motel, authorities said.

President Trump was not at Mar-a-Lago, his private club, although he is scheduled to arrive there early Friday evening. Mr. Trump was briefed on the incident, White House press secretary Stephanie Grisham told The Associated Press.

Police identified the woman as Hannah Roemhild, 30. She will face assault charges as well as traffic charges, Palm Beach County Sheriff Ric Bradshaw said. Bradshaw said this is not a terrorist incident.

“I’m not so sure she knew where she was going,” Bradshaw said.

A second woman who was with Roemhild at the time of the arrest is no longer in custody, authorities said.

When she put the car in drive, the officer followed her. She then went south on the road to Mr. Trump’s private club and drove past the first security checkpoint, Bradshaw said. When she crashed through the second checkpoint and approached the vehicle that blocked the Mar-a-Lago entrance, deputies and the Secret Service opened fire, Bradshaw said.

“There was no way she was getting in the main entrance,” Bradshaw said. “She wasn’t even remotely close to being able to get into what we call the inner perimeter,” he added.

Roemhild then fled, driving at speeds of more than 70 miles per hour, Bradshaw said. At one point she was driving on the wrong side of the road and Florida Highway Patrol lost sight of the vehicle. When they caught back up with it, troopers were able to follow it to a local motel, where Roemhild jumped out and was tackled by a deputy.

The FBI, Secret Service and the Palm Beach County Sheriff’s Office are all involved in the investigation.