Volkswagen has unveiled the e-performance Golf R concept, ahead of its debut at the GP Ice Race in Zell am See, Austria.

The company didn’t say much about the model, but confirmed it “serves as an ambassador for future performance cars for Volkswagen R.”

That future appears to be electric as the concept has four-wheel drive and an electric powertrain. There’s no word on specifications, but it’s probably safe to assume the model has an electric motor at each axle.

The concept appears to be based on the Golf GTI TCR as it features aerodynamic side skirts, a prominent splitter and extended fenders. The model also has a large rear wing, a roll cage and lightweight wheels. 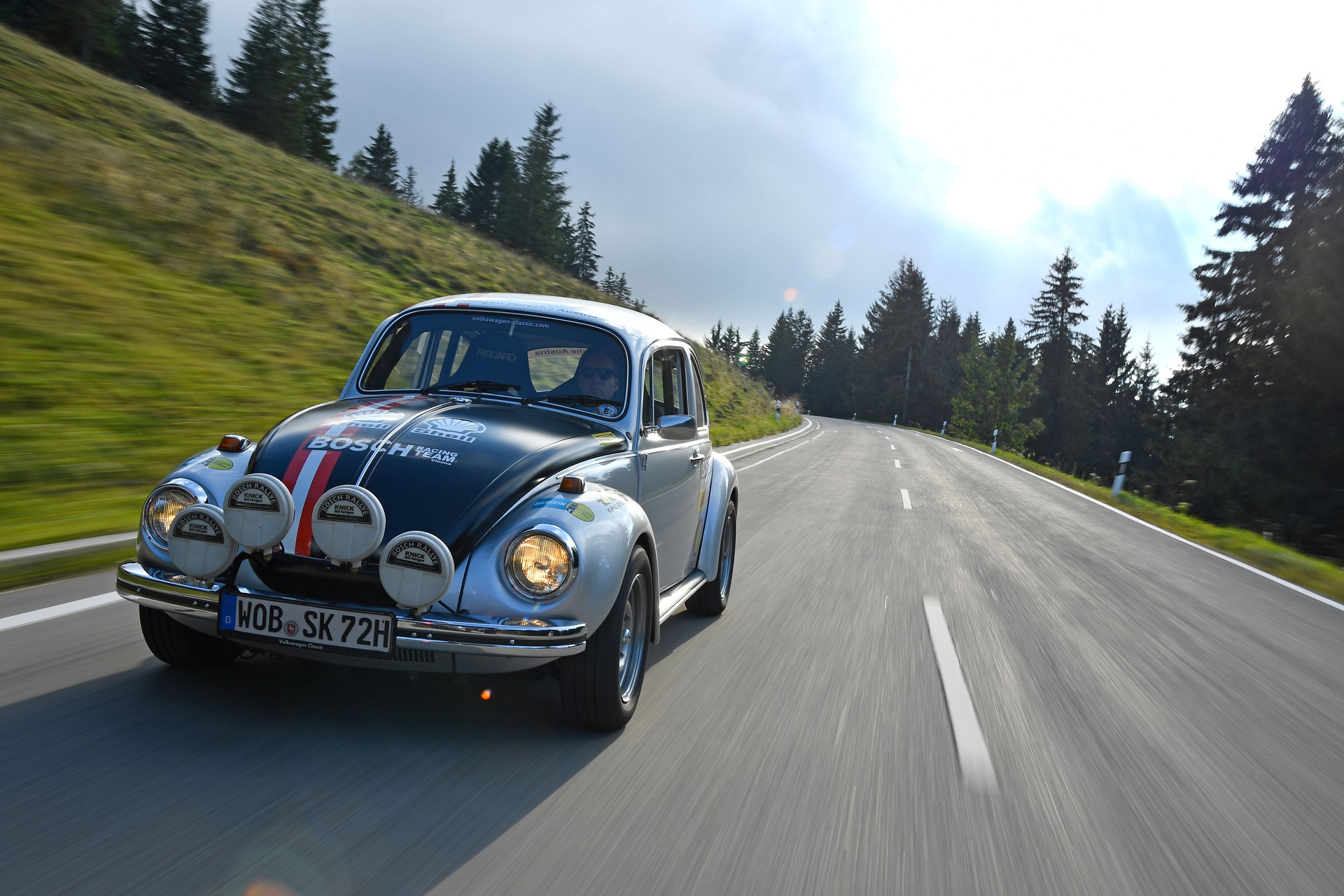 Besides the e-performance Golf R, Volkswagen will showcase the ID.R, T-Roc R and two Beetles. One is the 1302 S “Salzburg” rally car, while the other is the Beetle R that won the US Rallycross championship five times in a row.

The models won’t just be on display as the Beetle R will be driven by Hans-Joachim “Strietzel” Stuck and Tanner Foust. Likewise, Benjamin Leuchter will drive the T-Roc R while Jasmin Preisig will drive several of the models.

According to Volkswagen Motorsport Director Sven Smeets, “With the selection of racing cars that we are taking to Zell am See this year, we will put on quite a show for the fans.” He added, “I think we have found an exciting mix of current and vintage cars” and “with the fully-electric cars, we are able to offer a view of the future.”

This isn’t the first time that we heard Volkswagen R is going electric as the company’s sales and marketing boss, Jürgen Stackmann, has previously said “If there is a future for R it must be electric.”

While the company is showing a Golf-based concept in Austria, the first R-branded EV to reach production could be the ID.3 R. The model is expected to arrive by 2024 and have all-wheel drive as well as powerful electric motors.