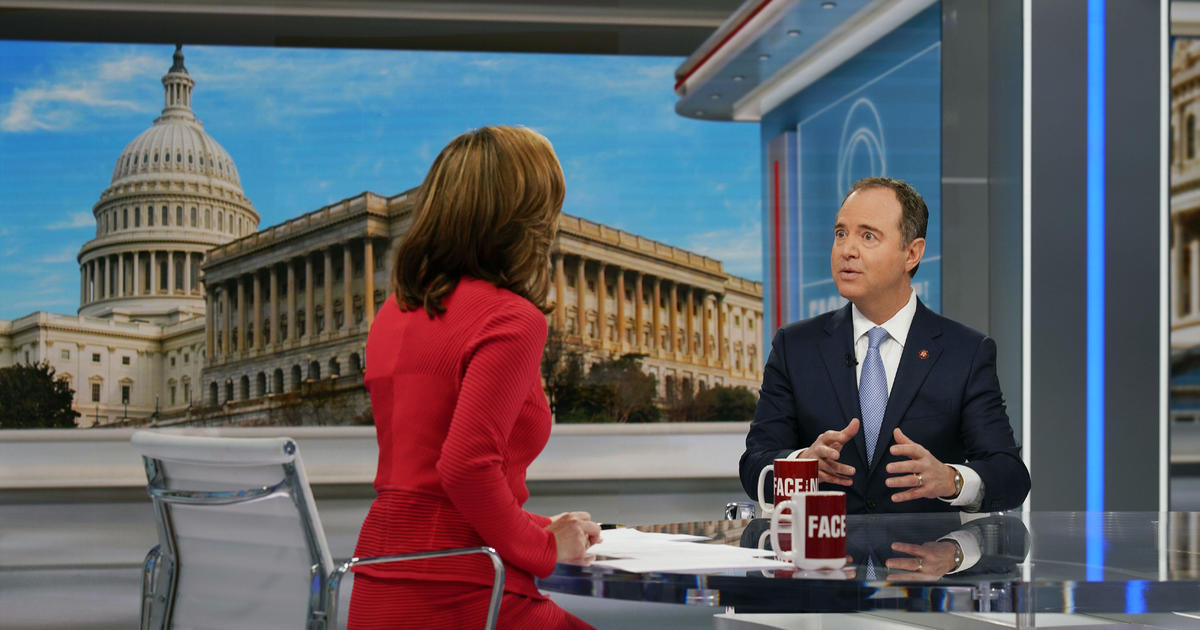 The end of the road to impeachment

Ahead of the vote, two of four potential Republican defectors – retiring Tennessee Republican Lamar Alexander and Lisa Murkowski of Alaska – announced they would not support the measure.

Alexander wrote in a statement that while it was “inappropriate for the president to ask a foreign leader to investigate his political opponent and to withhold United States aid to encourage that investigation,” the charges don’t warrant grounds for impeachment. Murkowski concluded that “there will be no fair trial in the Senate” and additional evidence won’t change anything.

With Murkowski’s eleventh-hour decision to vote no, the GOP is now poised to block witnesses from testifying.

Senior White House officials and Senate Republican leadership predict a final vote to acquit the president won’t happen until Wednesday, which would mean the trial would extend into Trump’s State of the Union address on Tuesday.

Iowa Democrats gather together Monday to kick off the nomination contests that eventually lead to the party’s nominee.

As the coronavirus outbreak has spread to 22 countries, the U.S. State Department is warning Americans not to travel to China, issuing its most serious travel advisory after the World Health Organization declared the Wuhan coronavirus to be a global health emergency.

More than 200 people in China have died and the number of confirmed coronavirus cases worldwide has risen to nearly 10,000.

How to watch “Face the Nation”

With the latest news and analysis from Washington, don’t miss Margaret Brennan (@margbrennan) this Sunday on “Face the Nation” (@FaceTheNation).