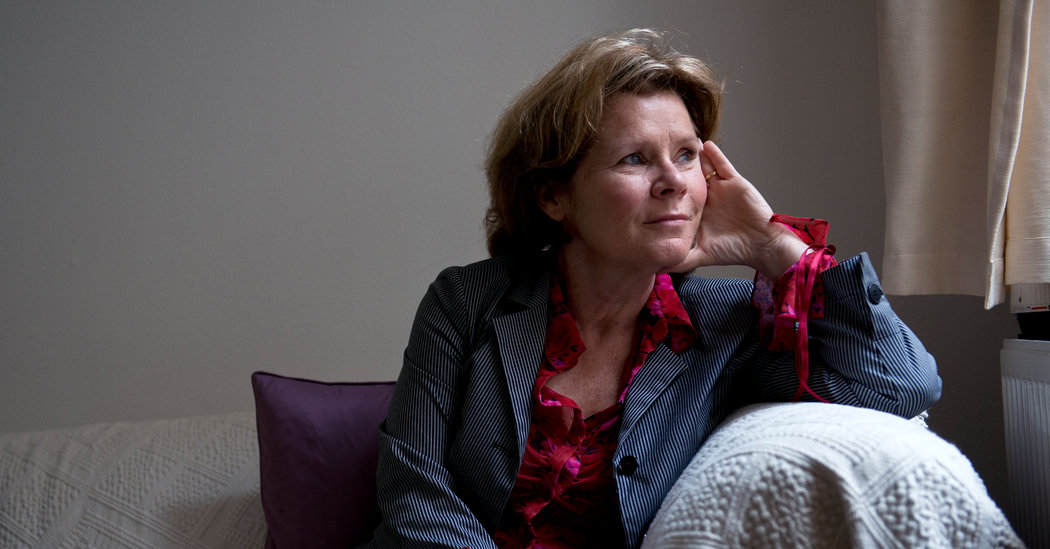 After several years of family drama and monarchal mayhem, the Netflix series “The Crown” will come to a close after five seasons, the series’ Twitter account said on Friday.

The announcement said that Imelda Staunton will play Queen Elizabeth II in the final installment of the series.

Olivia Colman, who played the queen in season three and won a Golden Globe this year for her performance, will take on the role again in season four.

Claire Foy famously kicked off the series in 2016, playing the monarch for two seasons, winning accolades including a Golden Globe in 2017 and an Emmy in 2018.

“I have loved watching ‘The Crown’ from the very start,” Ms. Staunton said in a statement. “As an actor it was a joy and Olivia Colman brought something special and unique to Peter Morgan’s scripts. I am genuinely honored to be joining such an exceptional creative team and to be taking the crown to its conclusion.”