Tesla has confirmed that production of the all-electric Model Y has started and that the first examples will be delivered by March 2020.

The announcement was made in Tesla’s Q4 FY2019 report, Tech Crunch reports. When Tesla first showcased the Model Y in prototype guise in early 2019, it was targeting a production start date towards the end of 2020. In October, 2019, Tesla pushed the Model Y’s planned production date forward to the summer of 2020.

It remains unclear how Tesla has been able to fast-track Model Y production so significantly but it represents a welcome change from the company that has traditionally been hit with production delays when launching its new models. 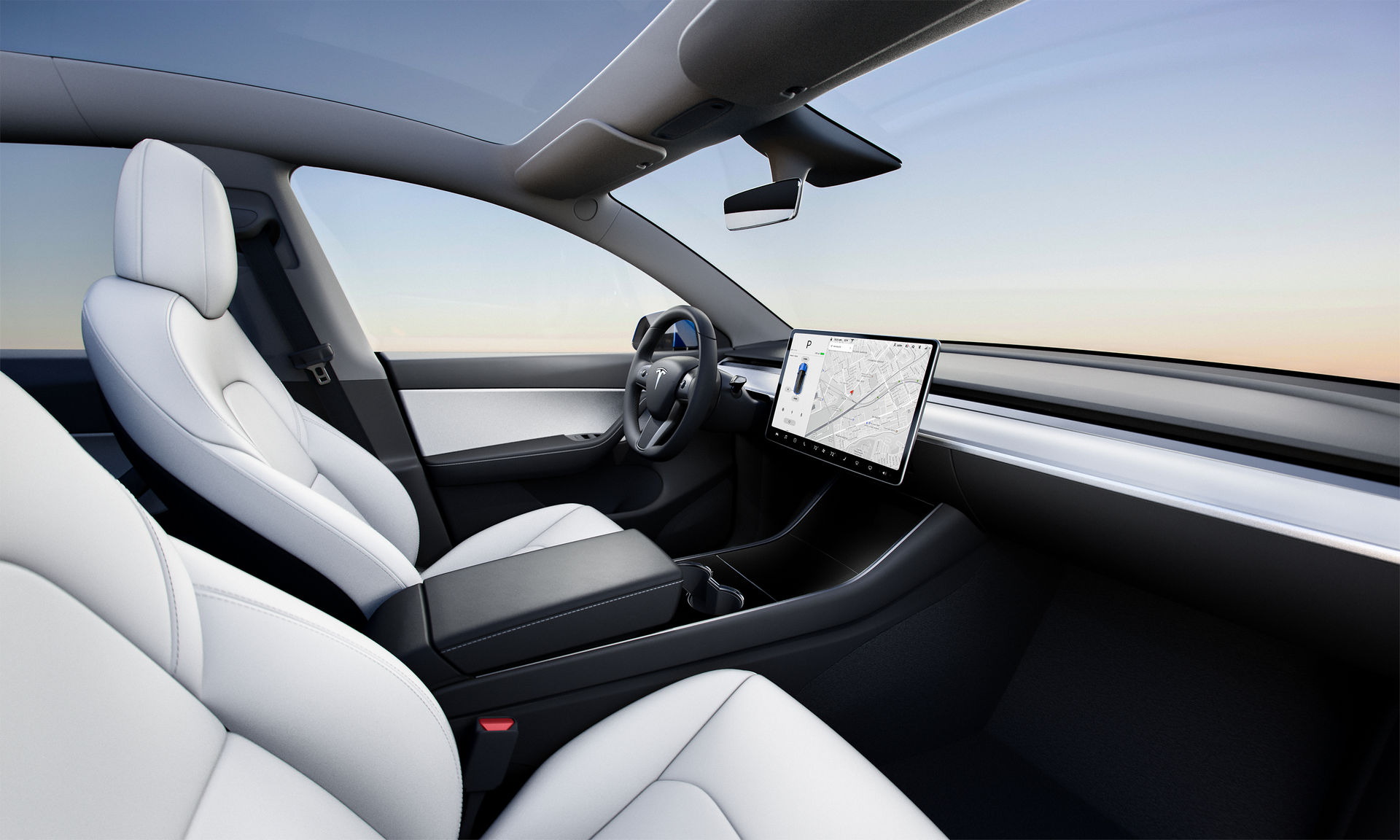 Tesla chief executive Elon Musk says production of the Model Y will be limited for now and said the ramp-up in production will be gradual. Initially, the Model Y will be built at the company’s Fremont factory in California but from 2021, the Shanghai Gigafactory will also start producing the marque’s entry-level SUV.

In addition to pushing production of the Model Y forward, the estimated range of the all-wheel drive Model Y Long Range has jumped from 280 miles (450 km) to 315 miles (507 km).

In its earnings report, Tesla reported net income of $105 million as well as revenue of $7.38 billion, 17 per cent higher than the third quarter, and 1 per cent higher than the $7.2 billion generated in the fourth quarter of 2019. The electric automaker delivered 19,475 Model S and Model X vehicles in the final quarter as well as 92,620 examples of the Model 3. Musk believes the Model Y could outsell the Model 3, Model S, and Model X combined. 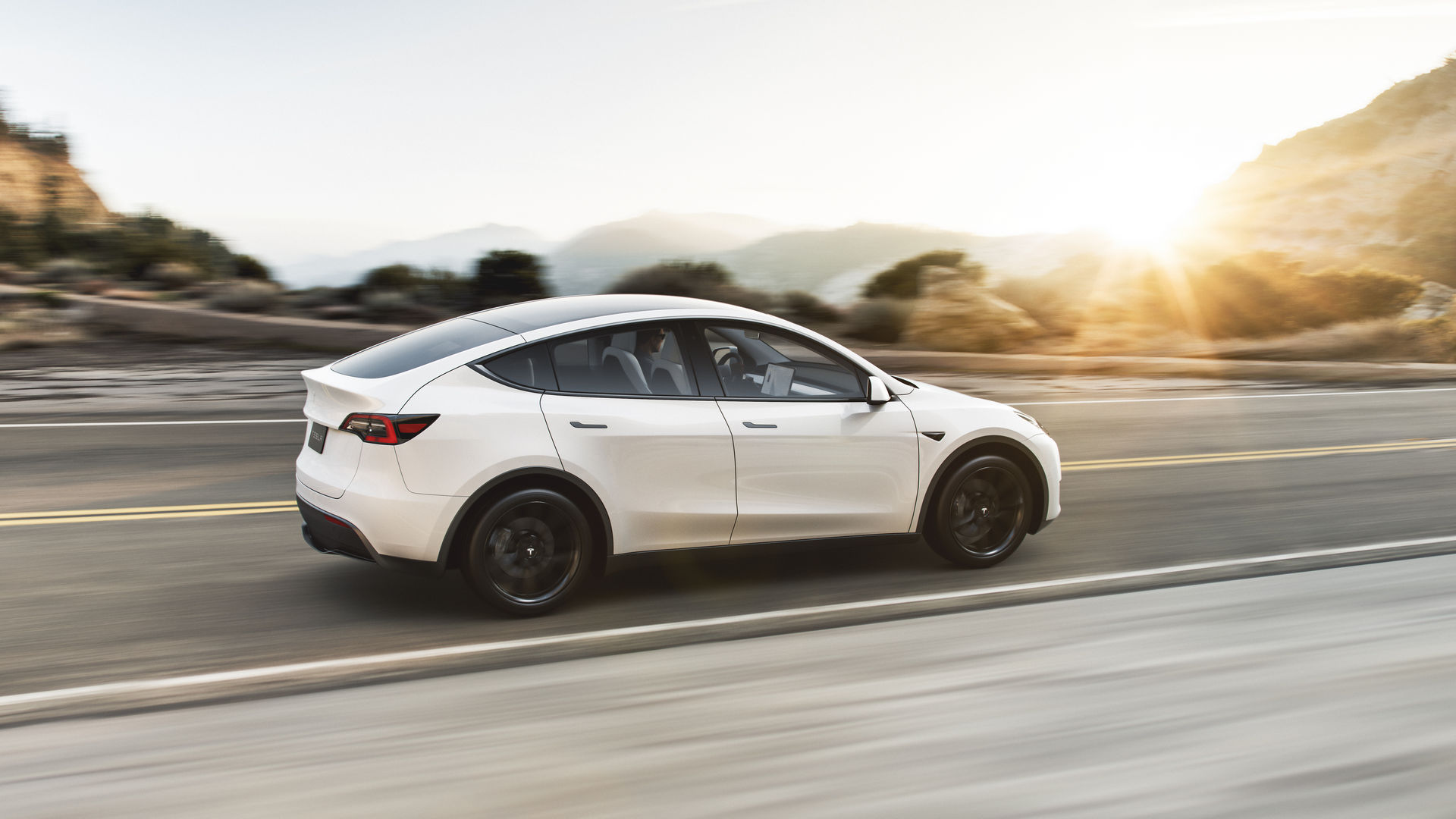