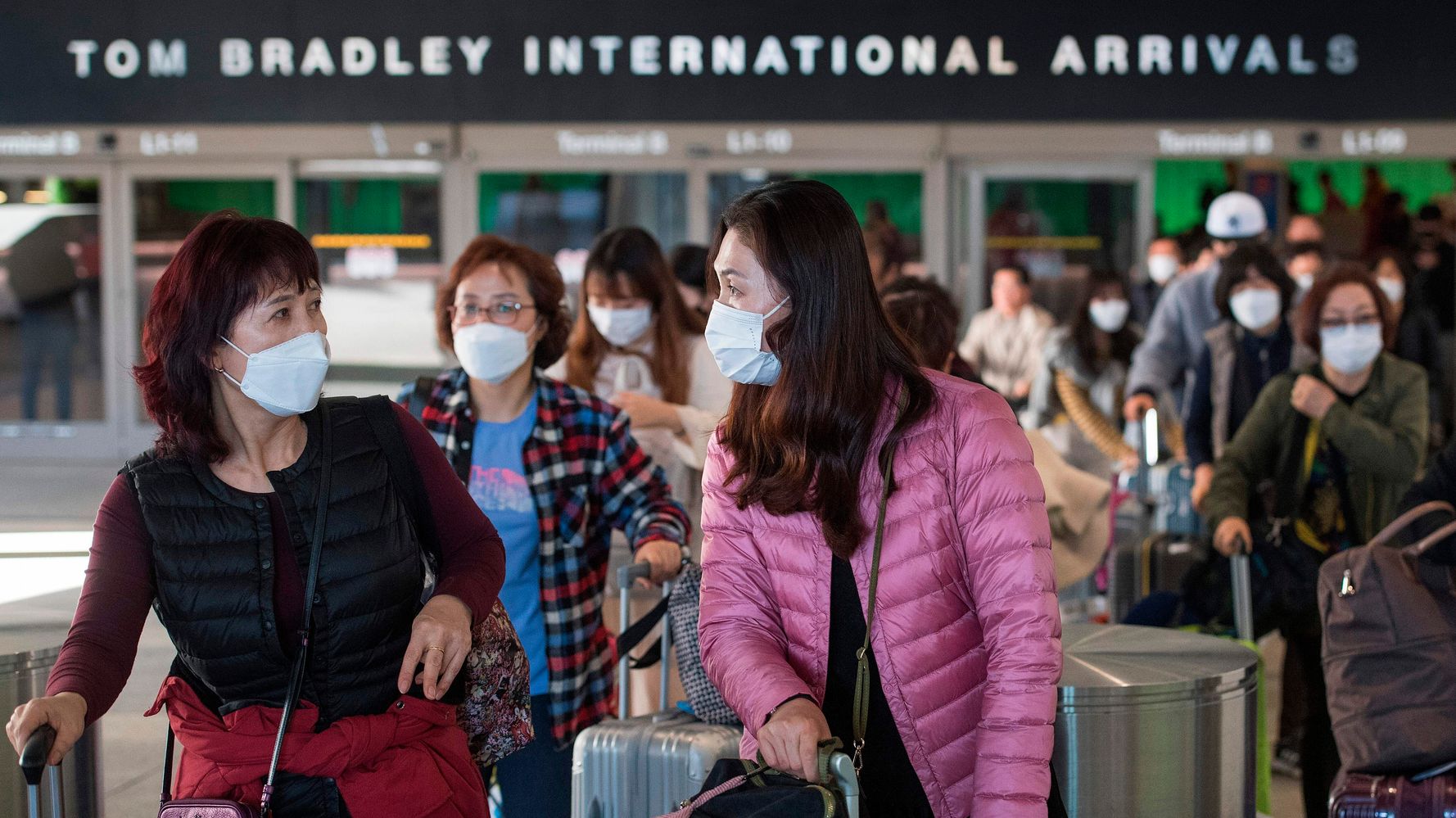 The State Department urged Americans to avoid all travel to China, dramatically raising its advisory to the highest level Thursday as health officials declared the spread of a new coronavirus a global emergency.

The State Department raised its travel advisory to Level 4: Do Not Travel, its strongest warning for American citizens. Other countries currently under similar warnings include Iraq, North Korea and South Sudan.

Secretary of State Mike Pompeo said the decision came amid the ongoing spread of the new coronavirus around the globe and the World Health Organization’s decision to declare a global health emergency on Thursday.

.@StateDept is increasing the #China Travel Advisory to Level 4 – Do Not Travel. This is due to the spread of the novel #coronavirus throughout China & the @WHO determination that the outbreak constitutes a Public Health Emergency of International Concern. https://t.co/BIIUdavoP0

“Those currently in China should consider departing using commercial means,” the State Department said. “The Department of State has requested that all non-essential U.S. government personnel defer travel to China in light of the novel coronavirus.”

The U.S. announced its sixth case of the virus on Thursday and said that it had been spread by person-to-person contact for the first time in the country.

WHO declared the novel coronavirus an emergency after initially declining to do so last week. The declaration can help the international community craft a coordinated response to the outbreak. The designation does not carry the force of law, though, and mostly signals that the top health advisory body considers the virus a serious matter.

The body cited a surge in confirmed cases as the number of those infected topped 9,600 in China by Friday, even as the country worked to effectively quarantine about 50 million people. Officials also reported 213 deaths linked to the outbreak. The majority of those infections and all of the deaths have so far occurred in China, where the virus was first seen in the city of Wuhan.

Other cases have been reported in 22 countries and territories, including the U.S., Australia, France, Canada, Japan and South Korea.

“We must all act together now to limit further spread,” WHO Director-General Tedros Adhanom Ghebreyesus said Thursday. “Our greatest concern is for the virus to spread to other countries with weaker assistance and which are ill-prepared to deal with it.”

The U.S. has begun evacuating some Americans from Wuhan and has already flown nearly 200 people to a military base in California, mostly State Department employees and their families. Many still remain, however.