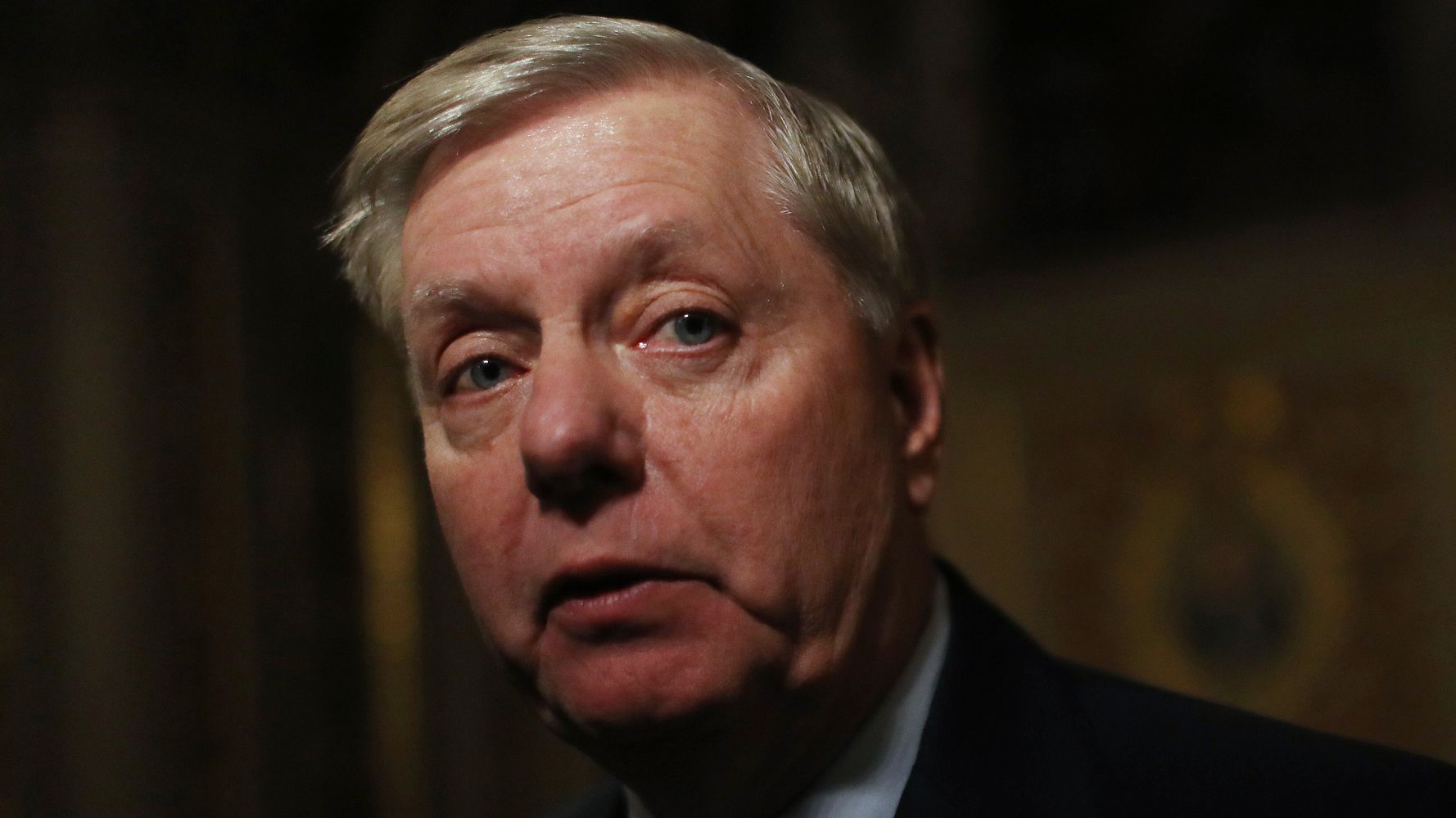 Parnas, a Florida businessman who had donated to President Donald Trump’s 2016 campaign, said he was “1 million percent” certain that Graham was aware of the Ukraine operation.

“Rudy told me not once but on several occasions that he spoke to Lindsey Graham about the situation, that Lindsey was always aware,” he told Anderson Cooper in a CNN interview Wednesday night. Graham was “aware of what was going on going back to at least 2018, maybe even earlier,” Parnas said. (Check out the video above beginning at 1:30.)

Parnas said it was “surreal” to watch Graham “talking about all the stuff, that this is a sham, this should go away” — when “at the end of the day he was in the loop just like everybody else.”

Graham could not immediately be reached for comment on Parnas’s allegations.

Parnas, who has been indicted for alleged campaign finance violations, has said that he worked to pressure Ukraine into announcing a probe against Biden and his son Hunter Biden to try to smear Trump’s political rival. He has alleged he was following the president’s wishes as he worked with Giuliani, Trump’s personal attorney.

Trump’s own pressure on Ukraine to launch a probe into the Bidens, along with other political conspiracy theories, while he was withholding U.S. military funds became a catalyst for the president’s impeachment iinquiry n the House.

The Trump administration initially insisted the president was merely seeking an investigation into corruption. But in a bombshell claim at Wednesday’s session of the Senate impeachment trial, Trump defense lawyer Alan Dershowitz argued that a president can essentially do anything to get reelected — apparently including seeking foreign influence in a U.S. election — if that president believes it’s in the public interest.

When a president “does something which he believes will help him get elected in the public interest, that cannot be the kind of quid pro quo that results in impeachment,” Dershowitz said.

White House deputy counsel Patrick Philbin also argued in the Senate trial that Trump could take such action if the information he was pursuing was “credible.” The Republicans have yet to substantiate any wrongdoing by Biden or his son.