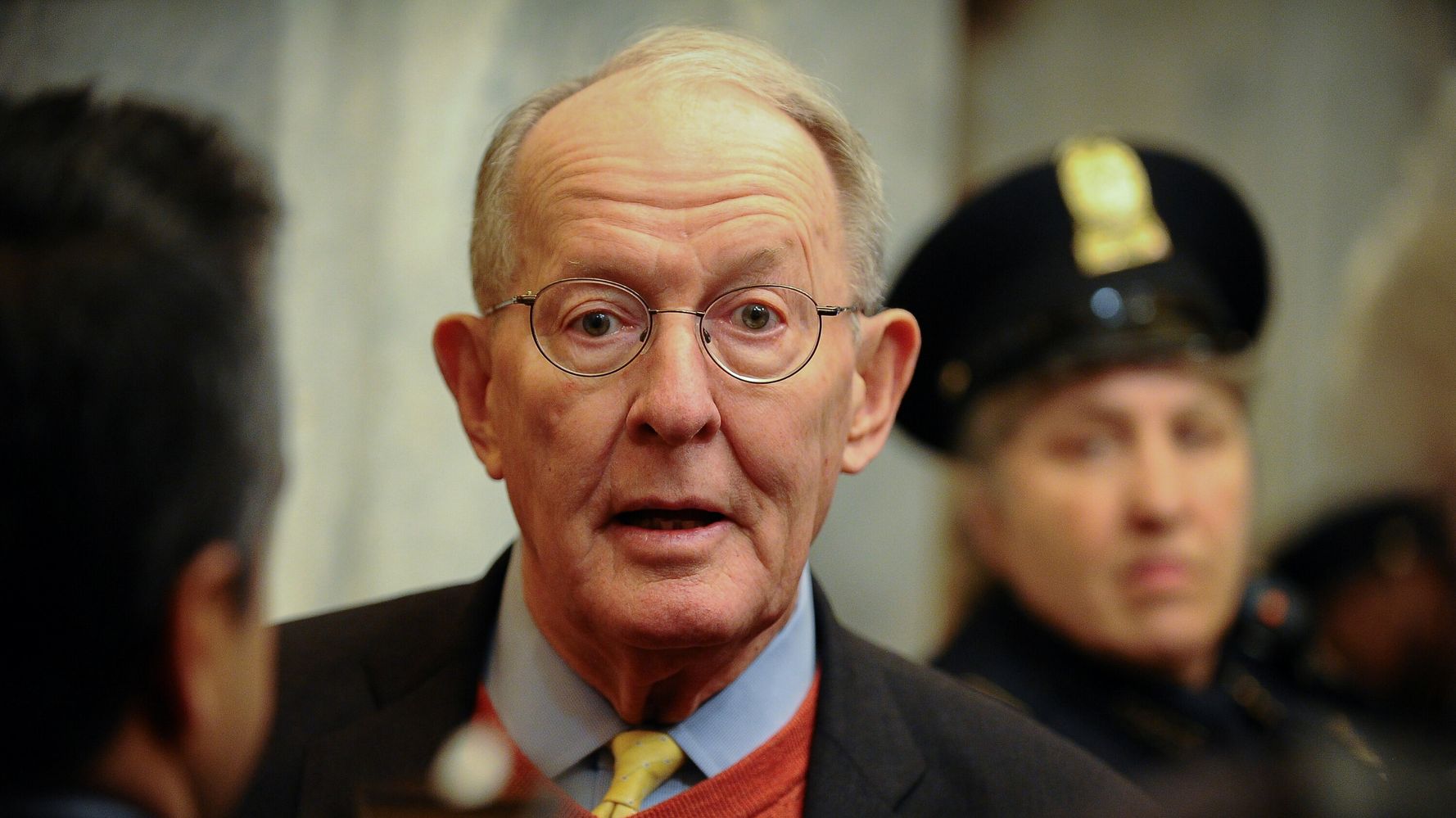 WASHINGTON ― Republican senators are providing incredulous explanations of their views on President Donald Trump’s pressure campaign toward Ukraine and what sort of punishment he deserves over it ― if any ― as a final vote on whether to remove him from office looms in the Republican-controlled Senate.

The swift acquittal promised by Senate Majority Leader Mitch McConnell (R-Ky.) at the trial’s outset became all but certain Thursday night when Sen. Lamar Alexander (R-Tenn.), a key swing vote, indicated he’d vote against calling witnesses in a vote on Friday. On Friday, the Senate followed through and voted to block witnesses from appearing ― a first in the history of presidential impeachment trials.

Alexander, in a statement explaining his decision, said he saw “no need for more evidence to prove something that has already been proven” ― i.e., that Trump pressured Ukraine to open investigations into a chief political rival, former vice president Joe Biden. The position contradicted Trump’s denial of that charge ― the crux of the impeachment case against him ― and the embrace of that denial by many other Republicans for months.

Alexander, who is not seeking another term this November, then argued that Trump’s actions, though “inappropriate,” do not meet the bar for an impeachable offense. And he said that the conflict over Trump’s actions ought to instead be remedied in November’s presidential election ― the very same election the president has tried to influence by seeking dirt on Biden, who may emerge as the Democratic nominee.

To top it off, Alexander told NPR in a Friday interview that Trump deserved re-election despite his disapproval of the president’s actions with Ukraine.

Alexander’s position confounded Democrats and other observers, who scratched their heads at his conclusion given that he believed what Trump did was wrong.

“I am encouraged that he at least was clear and forceful about how wrong and how inappropriate the president’s conduct was, but I have a hard time with the step from that conclusion to him saying we shouldn’t remove him,” Sen. Chris Coons (D-Del.) said Friday.

Does this position mean the president lied about not doing what the Senator says below he did do? If not, why not? What does this say about the propriety of character attacks on officials who testified that the president did as the Senator claims? https://t.co/Bwuiy0ouVr

But other Republicans said they welcomed Alexander’s ultimate conclusion that Trump did not deserve removal ― even if not all of them agreed with him on the underlying facts of the case.

“I think a lot of thoughtful people will come to the same ultimate decision with varying degrees of belief about the case the House made,” Sen. Kevin Cramer (R-N.D.) told reporters on Friday, adding that he still believed Trump didn’t do anything inappropriate.

“Let me be clear; Lamar speaks for lots and lots of us,” Sen. Ben Sasse (R-Neb.) told reporters on Thursday, though he declined to answer a question whether he personally thought Trump’s actions were improper.

Sen. Lisa Murkowski (R-Alaska) on Friday morning put a final nail in the coffin of the chance to hear from witnesses ― such as former White House national security adviser John Bolton, who essentially confirmed the House allegations against Trump in a new book ― when she announced that she would vote no on the witness issue.

Her statement made even less sense than Alexander’s. In essence, she threw up her hands in frustration at the whole process, which she denounced as rushed, partisan and incapable of producing any fairness at all.

“I have come to the conclusion that there will be no fair trial in the Senate. I don’t believe the continuation of this process will change anything. It is sad for me to admit that, as an institution, the Congress has failed,” Murkowski said.

Her statement, which did not include a judgment on Trump’s actions, appeared primarily aimed at shielding Supreme Court Justice John Roberts from potentially having to vote to break a possible 50-50 tie on the witness issue ― a scenario Republicans wanted to avoid even if the conservative justice was ultimately unlikely to do so.

Murkowski denounced those who would “further politicize this process, and drag the Supreme Court into the fray, while attacking the Chief Justice” ― an apparent reference to a question asked by Sen. Elizabeth Warren (D-Mass.) during Thursday’s question-and-answer portion of the trial.

A vote by Roberts would not have been unprecedented: The chief justice in the 1868 trial of President Andrew Johnson was allowed to cast a tie-breaking vote on two procedural motions.

Another argument in defense of Trump’s acquittal that raised questions was one offered by Sen. Marco Rubio (R-Fla.), one of his rivals in the race for the 2016 GOP presidential nomination. The Florida Republican acknowledged that while Trump may have conducted impeachable offenses, he shouldn’t be removed because it would be divisive to the nation.

“Just because actions meet a standard of impeachment does not mean it is in the best interest of the country to remove a President from office,” Rubio said in a lengthy statement.

The tortured arguments were summed up by Politico’s Tim Alberta on Twitter: